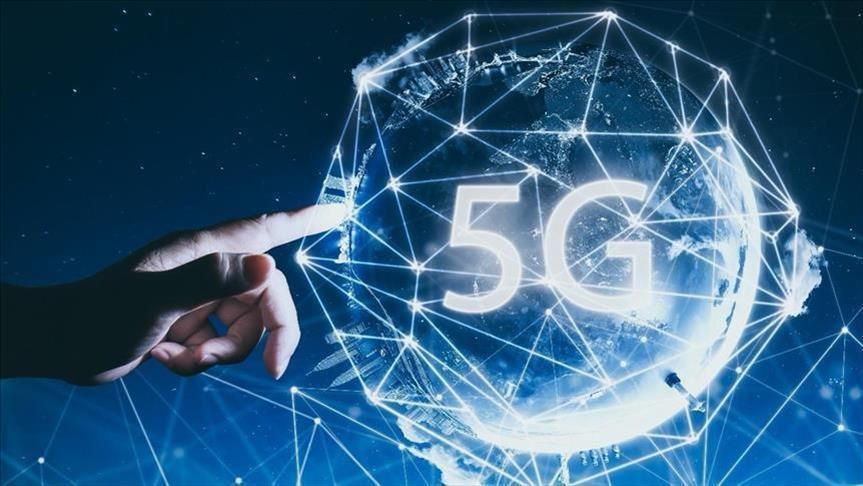 5G stands for fifth generation. It represents the fifth generation of cellular (cell phone) technology. For most people, this simply means getting a new faster phone. The greater ramifications , however, are the technologies 5G supports.

What does 5G provide that we previously didn’t have?

5G coverage supports virtual reality. For example, it can turn your evening jog into a virtual game so you’re more likely to go the distance.

5G alone won’t let a self-driving car navigate city streets, but alongside a mix of lidar sensors and GPS it will.

One of the more immediate impacts of 5G is the rapid growth of personalized, location-based advertising. You could see coupons for the items you are standing in front of in the store, connected to your loyalty programs and couponing newsletters. This will give businesses a reason to roll out 5G in the hope of generating more sales (and more savings for you). For example, they’re already able to send ads to anyone with their app in and around their stores when they want to drum up business.

5G will support voice assistant technology via smart phones along with other bandwidth intensive tasks. For example, you could use an app connected to an AI in the cloud to translate a foreign language conversation as it happens. It’s the interpersonal equivalent of posting foreign text in a Google translate screen, but it will break down language barriers in real time.

Through 5G, we’ll get far more seamless video streaming. People will be able to watch a movie while riding in a car without having to download it first. They’ll be able to live stream via Periscope, not just uploading a YouTube podcast, but live-stream their lives. You could get comments on what you’re doing while you’re doing it. If you’re recording an interview or capturing news events as they happen, we’ll have far more information available to the public and preserved for future reference.

We’ll see 5G connectivity integrated into many more apps. For example, you won’t have to upload your fitness app data and email it to a doctor for analysis of an unusual event. The medical professional could be notified in real time and respond to it, whether your heart rate or blood sugar spiked.

We also know that video conferencing will become much cheaper and easier. For example, patients will be able to consult with counselors and medical specialists via a smartphone app while sharing data via wireless health monitoring devices.

5G won’t kill your 4G or 3G cell phone, though it makes them the inferior networking technology. Refer to iSelect to find out more about 5G.