Champs And Chumps Of The 2014 Summer Movie Season 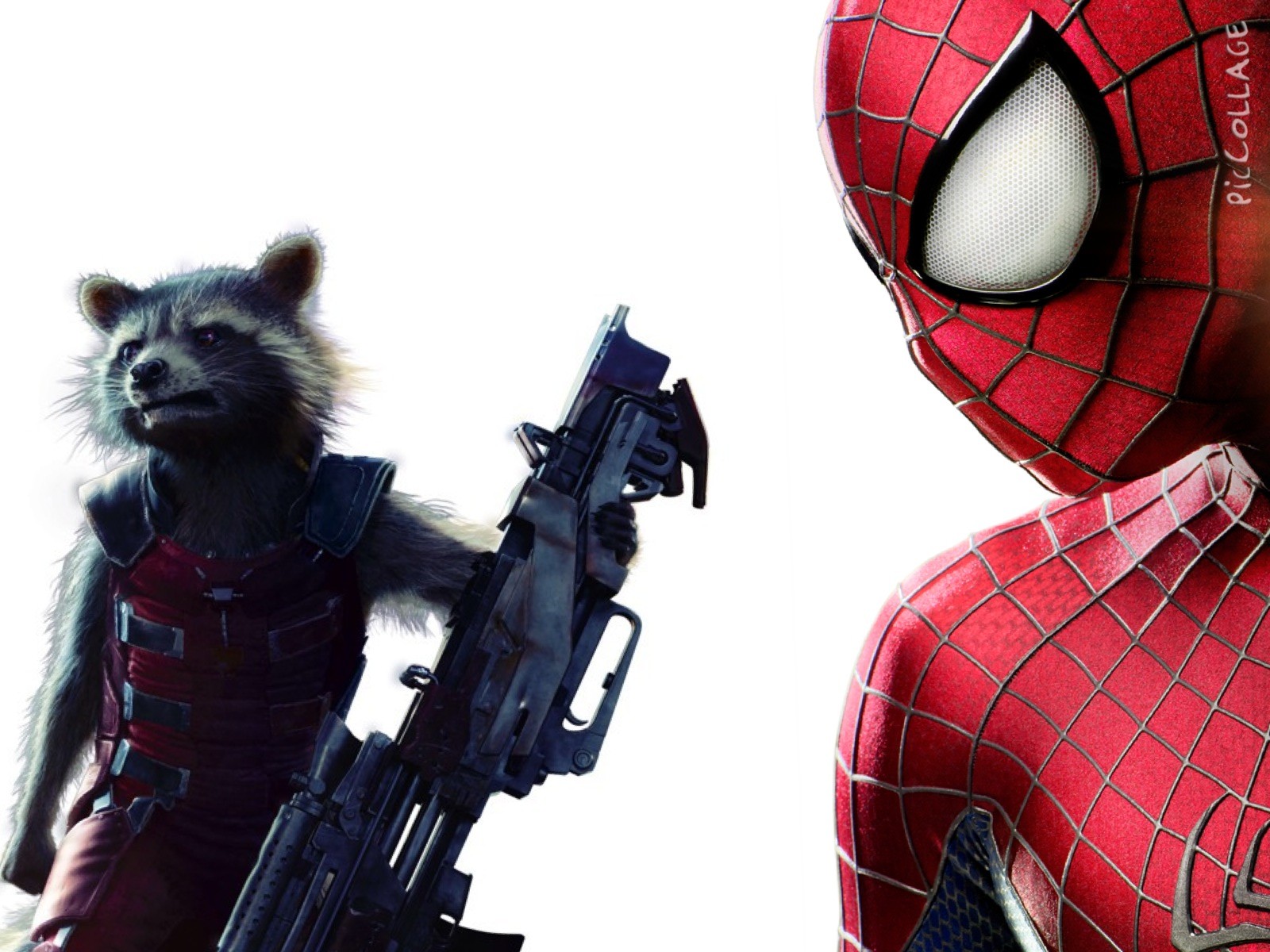 Well, the summer movie season has come to an anticlimactic close and while the kiddies are back to school and stay at home moms/dads revert to afternoon boozing and reality television, we ready ourselves for Oscar season. But before we go any further, we must look back and reflect on the high tides and shallow waters that was the 2014 summer movie season.

Again, Marvel proves it is the summer’s most valuable player with a major release just as we assumed the season was as infertile as a cyclist in a mid-life crisis. Guardians of the Galaxy has become the highest grossing movie, not just for the summer of 2014 but comparably to all other beginning Marvel films in just one month’s time. While it didn’t score back to back wins, the underdog Guardians fought through a slew of lackluster films to reclaim top spot three weeks after its initial debut. With major markets (China, Japan) scheduled to be released Guardians may very well be the only to cross $1 billion globally. Even though there has been key risks associated with the film, possibly opening in the last less lucrative month proved a wise move on the chess board as the Guardians’ reign carries over unmatched. Maybe James Gunn and the gang can finally score some Oscar wins in graphics or sound editing, which would be a first for Marvel. Either way, Marvel still proves to be a wise investment on the House of Mouse.

There are good things about Sony’s latest The Amazing Spiderman franchise, but not great. Maybe I’m biased because I grew up with the Sam Raimi and Tobey McGuire trilogy, but for all the good things Marc Webb’s reboot had going for itself there was a sour aftertaste. For one, Emma Stone and her comic counterpart are a much more appreciated love interest than Kirsten Dunst’s Mary Jane. The scene where Gwen Stacy (Spoiler Alert) plummets to her death was memorable. The fights are well choreographed and the graphics are amazing, though at times it feels like watching an animated film. But the reboot is devoid of that charismatic superhero magic as it comes off as too flashy and shallow. The film struggles to concentrate on one central villain as it seems rushed and out of breath halfway into the film. While it is a noble attempt to somewhat right the wrongs of Raimi’s melodramatic finish, The Amazing Spiderman can’t complete what it started and leaves us wondering if the once most popular superhero has to relinquish its title to a plethora of rising heroes. Fox’s X-Men: Days of Future Past has contrary to the Sony’s side been able to redeem themselves with much help from Brian Singer’s return and the value that Michael Fassbender and James McAvoy add, but there is still next year’s Fantastic Four reboot that can affect our judgment.

The summer of 2014 has displayed some of the falling trends to come, but it has launched a new identity on the horizon. Women in strong leads on screen and in the audience have flexed their muscle. Scarlett Johansson’s Lucy and Angelina Jolie’s Maleficent not only were surprise hits, but managed to unseat their male driven peers at the box office domestic and abroad. There can even be a case for Days of Future Past’s success riding on the back of Oscar winner Jennifer Lawrence. Also, given the success from The Fault of Our Stars, it seems that these male contenders (Tom Cruise, Dwayne “The Rock” Johnson) should not underestimate the demographic anymore.

Chumps: Men Falling Into The Archetype

It was a tough summer as many of our once favorite uber-macho actors struggled to get it up (numbers that is). While Edge of Tomorrow was merited with strong reviews from critics and audiences, the sci-fi war thriller was outgunned by Fault of Our Stars. The crucial element to its failure was not defying the archetype (contrasting the further examples on this list), but underestimating the strength of its rivals. There isn’t much to say about the others however. Old Sly and the gang returned for a third installment that pretty much expended all the enthusiasm we had. Possibly the PG-13 castration was the final nail in the coffin, but if the Expendables were to have a future in the business they need to focus on depth rather than cameos. Among the list of leveled machismo mountains lies The Rock, who proved that the Greek demigod Hercules was a little too human after all as he was outmuscled by Lucy. The light to come out of this, in retrospect, is the future of women in cinema.

You can easily argue that Chef is champ of the indie box office accumulating over $28 million, but the head and heart of the film is Jon Favreau. There’s a lot to love about the guy. He was instrumental in launching Marvel’s empirical campaign as well as Robert Downing Jr.’s great comeback. Though he misfired on the sequel and confused all with the cross genre Cowboys and Aliens, Favreau came back with the well written, directed, and acted indie hit Chef proving that he doesn’t require big budgets and special effects to grab your attention. It’s no Boyhood, or any horse to bet on at the Oscar track race, but it’s a warm and enjoyable feast in a summer of deserts that’ll leave you craving for more.

Michael “More Explosions” Bay was not a chump this summer, as he never really is, with Transformers: Age of Extinction crossing $1 billion globally and his second project Teenage Mutant Ninja Turtles contributing to the late summer surge and limiting the Guardians to a temporary one week reign. He is a champion in his own blue eyes, but comparably to his past successes he’s stumbling. Both films were critically shamed, but while that’s not anything new, AOE is as low as Revenge of the Fallen. The somewhat stark revelation is the amount it pulled. Even though Revenge of the Fallen was widely hated it was well above $100 million on opening weekend as Age of Extinction barely broke the barrier. Already with another set of sequels in the works Bay may be tapped out soon enough and he’ll have to look further into our favorite cartoons to reproduce.

It’s not fair to say the past summer season was devoid of talent due to the monetary income. As expected films like Boyhood and Get On Up delivered some outstanding performances. R rated comedies like 22 Jump Street and Neighbors were enjoyable. Global events like the World Cup had an impact, but possibly what is to be seen from the struggling season is rather a shift in trends. Next year is another hotly anticipated season and hopefully it delivers, until then let’s enjoy what we have.

Emotion-Reading Robot To Arrive In Stores Next Year

Boyhood: A New Standard for the Narrative Film