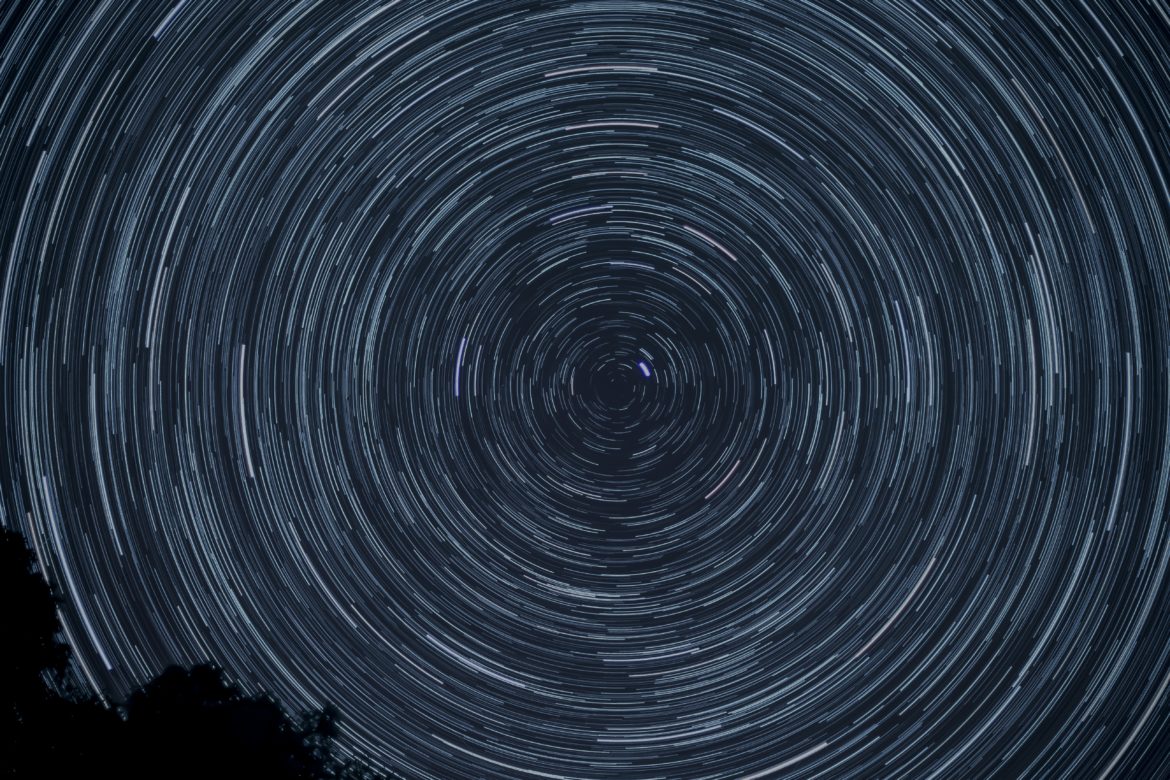 Chamath sells his personal stake in Virgin Galactic Holdings. He sold around $212 million worth of shares.

Suppose you held Virgin Galactic or the initial Social Capital Hedosophia stock IPO.A since its SPAC-based debut, you were richly rewarded. If you purchased it at $10 in 2019 and held until a month ago, you were provided with over four times your initial capital. That is not bad at all, if especially since it rose to that amount over the course of a little over a year.

Now, at the time of this writing it is not $54 but rather, $27. Again, still not a bad return over a very short time frame.

But if you  are still holding on to these shares, the question you are asking yourself is if it will fall down further or if it will remain at this price level. The next question you may ask if you genuinely believe in the Virgin Galactic Holdings over the near term.

Let us first look at a few reasons why Chamath would sell his shares in Virgin Galactic Holdings and then look at the company’s prospects.

A Few Reasons Why Chamath May Have Sold Virgin Galactic Holdings

Chamath would likely have minimal stringent obligations to hold Virgin Galactic Holdings. But he did hold it all throughout the the turbulent 2020 and through a few months of 2021. It is essential to state that Palihapitiya still owns 6.2% with business partner, Ian Osborne. Palihapitiya is still on the board of the company and has noted that he still believes in the prospects of the company.

The reason he gave for selling Virgin Galactic Holdings is to use those proceeds from the sale to allocate it to fight climate change.

Hey may have planned to sell his full stake in Virgin Galactic Holdings after keeping it for over a year and half.

Still Serves on the Board

He still serves on the board and quite likely does believe in the company over the long-term. But Chamath is a busy individual who sponsors several companies and invests in various firms.

But enough about Chamath. What are the prospects of the company?

I would be careful betting on Virgin Galactic Holdings in these times, especially if you are in it for a short time. For one, we are seeing a bit of fear in the markets due to a couple of reasons. But inflation and potential fears of Federal Reserve loss of control are a few reasons.

If you are interested in holding it for a longer time frame, say, two to three years, let’s see what it has to offer.

The biggest pushback or caution signal is that Virgin Galactic seems to seeing delays and issues in its testing program. That is an issue because the firm has been working on this for more than ten years. You might not have known that Virgin Galactic was founded in 2004.

Is it a leisurely objective? You are seeking to build a company that will fly people to a certain point, witness a bit of space, and bring them back safely. People will respect your company if you ensure that it takes place safely. They will loathe your firm if a tragic accident occurs that brings about death.

Definitely not, but a few critics may be tired of hearing enthusiastic proclamations by Branson with minimal results. For instance, Branson was supposed to take his maiden space voyage in 2009. But that never happened.

He made several optimistic calls since then to no avail.

They are still in the testing phase and will only have the next test flight in May. That’s right, May, two months away.

The reason why it is essential for him to take a flight is because that’s always supposed to have marked the start of flights on the Virgin Galactic spaceships. Virgin Galactic now thinks that the first commercial tourist flight will take place in mid or late 2022.

How many delays can you sustain as an investor?

I don’t know if this is a good thing or a bad thing. Whitesides was the CEO of Virgin Galactic Holdings before moving into a different role within the company. Now, he is leaving to pursue public space opportunities. Again, that is interesting because the narrative over the recent decades has been, if you want to be on the cutting edge of technology, then you want to be in a private corporation.

At the same time, Whitesides may have personal reasons for choosing the public sector over the Virgin Galactic Holdings.

Blue Orign, SpaceX, and others in addition to Virgin Galactic are in this commercial tourism sector. That is a factor to consider.

Several ships shows that it has several assets for its eventual commercial space program. They will focus on building more spaceships to have capacity for 400 flights regularly take place.

The Italian Airforce will partner with Virgin and this will generate revenue.

It may be a good buy, around $18. Not advice, just a suggestion.

Gambling Addiction: How to Stop Gambling

Bill Gates Has Significant Holdings Of U.S. Private Farmland – Should You?