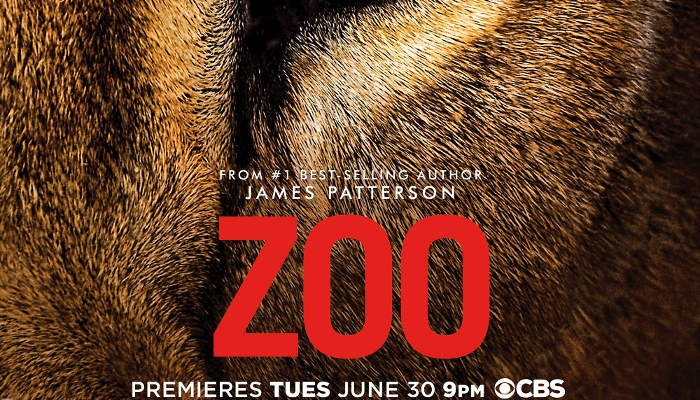 This week, CBS aired the pilot episode of its new show Zoo, titled “First Blood.” Reminiscent of disaster/apocalypse movies and the action/thriller genre of TV, this series nonetheless brings a fresh look to the theme of a changing world. It has a definite pro-nature tone, with the question being asked in the first few seconds of the pilot episode, “What if the animals decided to fight back?” With this being the main theme, one would think that the first episode is action-packed. Unfortunately, this is not the case, as it takes some time to get the ball rolling. However, I do believe that this show has potential beyond the first episode, even if it may not seem like it at first. 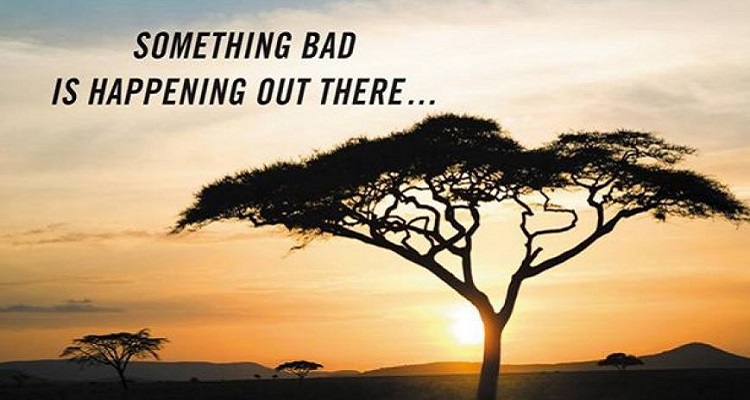 Zoo, which is based on a novel by James Patterson, is developed by Josh Appelbaum and Andre Nemec. It stars James Wolk (Mad Men) as safari leader Jackson Oz and Kristen Connolly (House of Cards, The Good Wife) as disgruntled and ambitious journalist Jamie Campbell. These two characters are witnesses to the beginning of the “animal uprising.” Jackson observes the change in the African savanna and Jamie is trying to figure out why two escaped zoo lions killed a couple of random L.A. guys.

Cats, especially lions, appear to be the main animals responsible for starting a rebel-against-the-tyrannical-humans phenomenon that would make naturalists (and maybe even PETA) proud. The cats are ruling us, after all! So bring on the lions, commonly known as the “king of beasts,” and have them start mauling people (and get ready for bad animal puns to get tossed around the Internet). We only get to see a few deaths, though, with several others merely referenced, and the total time these events take up is about five minutes. The only other real action that occurs in this episode involves a few lions who attack Jackson’s friend Abraham and then later force Jackson and his pretty new French ladyfriend Chloe into a ravine, from which they survive totally unscathed. And then there’s the mystery of the house cats gathering in a random tree, which actually looked pretty amusing.

In other words, the first episode of Zoo is a bit slow to deliver the thrilling, apocalyptic action it has been promising in its trailers. Most of the time is spent getting to know a couple of stereotypical thriller/disaster genre characters and explaining what’s about to happen. Honestly, though, some details of these main characters and of the plot probably could have waited. Jamie Campbell is a pretty, ambitious journalist that no one takes seriously (not even the desperate boss she’s been sleeping with). Jackson Oz is a ruggedly handsome, nature-loving, nice guy who uses his best friend’s seeming murder to pick up chicks. In addition, the main explanation for the uprising of the animals comes from Jackson’s dad’s animal theory videos, in which he has prophetically spoken of such an event (and of course, Jackson is a resentful skeptic). There’s a lot of talking, and not a lot of character and plot-revealing action.

The other thing that “First Blood” lacked was an explanation of how this animal uprising is supposed to be happening worldwide. So far, the characters have only been seeing strange things in the African savanna and Los Angeles, so it’s not that serious yet (or maybe I’m just being impatient). Also, the only animals we’ve seen act up so far are house cats and lions. Hopefully, the next few episodes will show a lot more animal mayhem. We are assured by future trailers that this action is coming, but it could have started in the pilot episode.

Conclusion: A Bit Dull, But Worth a Try 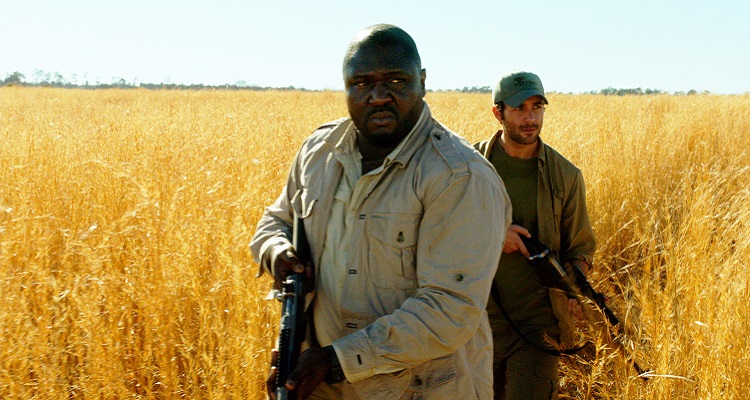 While the premise of a worldwide animal apocalypse sounds cool (at least it’s not another natural disaster or zombie show), the pilot episode is not the best it could have been. Granted, it’s hard to tell how a series will do based on the pilot episode alone, but so far, this show is a bit tame for the thriller/disaster genre. There are plenty of things they can do and could have done already, but they decided to start off slow. They needed to bring the action and thriller elements, but all they did was give us some menacing lions, some cats hanging out in a tree, and some footage of screaming people running away from an unseen animal assailant. For an episode that’s supposed to hook its viewers and make them want more, it doesn’t give us a lot.

However, there is one significant good thing about this show: the originality of the plot. There aren’t any natural disaster cliches (at least not yet), and there are some good ideas about a new type of survival story. Zoo answers long-ignored questions about how we’ve treated the world around us without being overly “save the trees”-esque. So before you automatically dismiss this show, go ahead and give it a chance, but don’t expect it to be great from the get-go.