Home News What a Cat-astrophe! Responses to ‘Hello Kitty Is Not A Kitty’
News

What a Cat-astrophe! Responses to ‘Hello Kitty Is Not A Kitty’

So apparently, pointy ears, whiskers, and a cute button nose does not a cat make. Hello Kitty, whose mouthless face has appeared on mugs, shirts, bags, men’s underwear, and even sanitary napkins; is not a cat.

I repeat; she is not a cat. 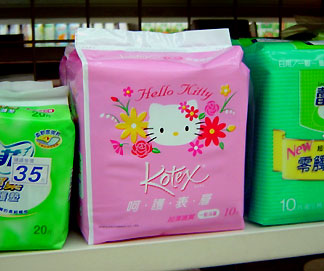 This shocker was revealed on Wednesday through an LA Times article that was supposed to be a retrospective review of the Hello Kitty merchandise to be shown in an exhibit opening next month at the Japanese American National Museum.

The bomb was dropped on Christine R. Yano, an anthropologist at the University of Hawaii, who has always had a great interest in the Hello Kitty world. She wrote the book “Pink Globalization: Hello Kitty’s Trek Across the Pacific,” published by Duke University Press last year.

When talking to Sanrio, the company that designed and produces Hello Kitty, Yano was told to make a correction in the script she’d written for the show that will be held at the first ever Hello Kitty Con. Sanrio very firmly told Yano that; “Hello Kitty is not a cat. She’s a cartoon character. She is a little girl. She is a friend. But she is not a cat. She’s never depicted on all fours. She walks and sits like a two-legged creature. She does have a pet cat of her own, however, and it’s called Charmmy Kitty.”

Who Is Hello Kitty?

The character, whose birthday is November 1st, whose blood type is A, and whose favorite food is her mother’s homemade apple pies, is an international star. Hello Kitty first started her career in 1974 by appearing on a vinyl coin purse (so she’s 40 years old now, but is perpetually a 3rd grader according to her fan site) and she has generated billions of dollars for her parent company, Sanrio. 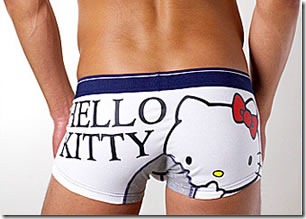 She is “5 apples” tall and weighs about “3 apples”. On the official Sanrio fan site, she is described as “a cheerful and happy little girl with a heart of gold”. She is not even Japanese, she is actually British! “She lives in London with her mama (Mary White), papa (George White), and her twin sister Mimmy”.

After this purrfectly shocking revelation, people raced to the Hello Kitty Wikipedia page to update the information there, which now reads; “She bears the appearance of a white Japanese bobtail cat with a red bow although she is actually a little girl.”

How Are People Feline About It?

This leaves many people asking, what happened to Hello Kitty that, though she is a little girl, she has ended up looking like a cat? Maybe something bad in the water? Government testing? Radiation? Either way, many people have taken their shock onto Twitter to protest this new information.

Some good news though: 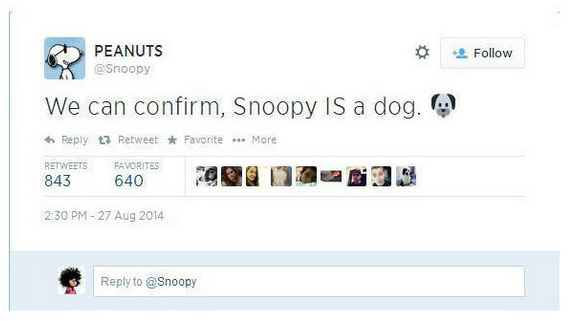 Hello Kitty’s favorite motto is “You can never have too many friends”. But, after this great “betrayal”, has she lost some?

Doctor Who Recap S8 E2- Into the Dalek