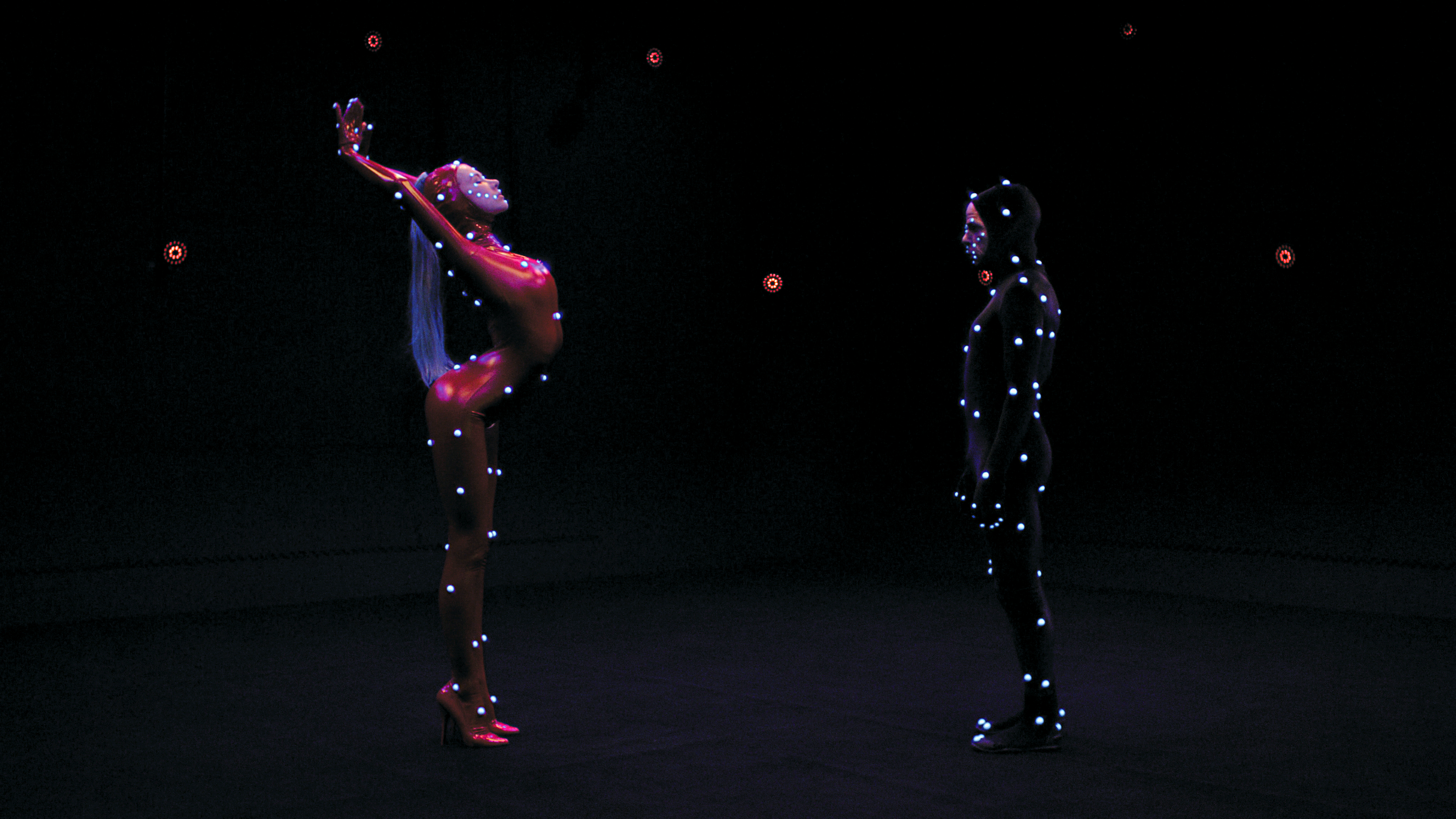 I’m going to say the two dreaded words pertaining to movies, but don’t click away.

There, I said it. Now with that out of the way, let’s get down to business.

Motion capture (or performance-capture) has become standard for blockbusters nowadays. We barely even react to a fully-rendered CG character, and the best ones blend flawlessly into the movie, testifying to the rapid evolution of motion capture.

Some are more flawed than others, admittedly.

Shocking as it may be, computer generation hasn’t always been around for movies to use. Motion capture has a…cinematic…history.

What Is Motion Capture?

Motion capture, or at least the idea of studying it, has been around since the 19th century, though it was used then to examine how humans and animals move. It wasn’t until the late 1900s that Hollywood co-opted it. In between those times, motion capture was an analysis tool in biomechanics and was used in sports, education, and video games.

Before we start examining motion capture was used, let’s explore how it works. Motion capture operates by having real participants move (these can be people or objects) and then recording that movement and translating it into another medium. Simple, right?

One of the earliest instances of motion capture being utilized in the field of entertainment is the short films of animator Max Fleischer. Nearly a century ago (in 1915), he devised the Rotoscope, an idea where animators traced over live-action frames to give cartoon characters a recognizable method of movement. Essentially, a single frame would be projected onto an easel and then traced over, a little like those stencils from kindergarten. 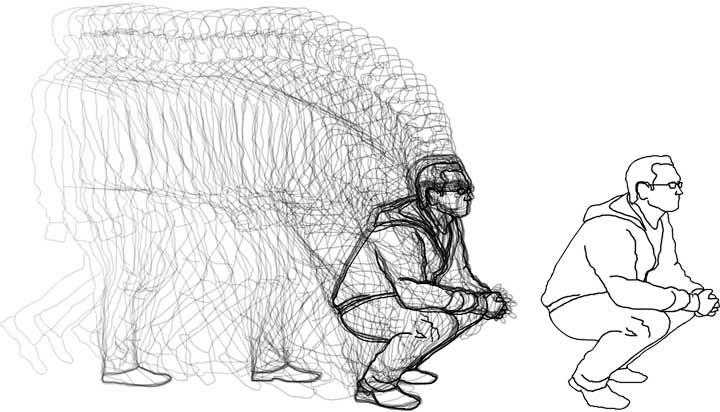 This caught the attention of a veritable emperor in the realm of film making: Walt Disney. Naturally, Disney began implementing rotoscoping in motion pictures. Their first feature-length film, Snow White and the Seven Dwarfs, used rotoscoping, and as the film was a resounding success, Disney used it in other films, including Peter Pan and Sleeping Beauty.

After that, motion capture follows Sleeping Beauty’s plot and went to sleep. It stopped developing for the next several decades, though it never really went out of style. It wasn’t until 1978, when Ralph Bakshi used rotoscoping to animate his Lord of the Rings series (which is drastically underrated, by the way), that motion capture began advancing again.

Computers simplified the process of motion capture. It played a small role in Titanic, and then created the abomination in the Star Wars prequels known as He-Who-Must-Not-Be-Named.

The first film to heavily rely on motion capture was Sinbad: Beyond the Veil of Mists, which used two sets of actors—one for voiceovers and one for the motion capture performances.

To make up for Jar Jar, motion capture also gave us Gollum from Lord of the Rings.

In the studio, 25 cameras shined infrared lights on Serkis’s markers, which in turn reflected back to the cameras and allow computers to render a 3-D model. However, there were no markers on his face. This development would not occur until King Kong in 2005 and Pirates of the Caribbean: Dead Man’s Chest in 2006. These cemented motion-capture’s status with live action films. The field of animation, however, was not far behind, as the dancing in Happy Feet came from the movements of renowned tap dancer Savion Glover.

Avatar, Rise of the Planet of the Apes, and The Desolation of Smaug only further tethered motion capture and computer generation to the art of movie making.

And that brings us to Dawn of the Planet of the Apes. Never has motion capture been as utilized as it is there. The actors attended a sort of ape school to learn how to move like apes, the suits and markers allow for more movement than their predecessors, and the actors were actually on location for production – a further testament to technology’s progress. And the path of motion capture continues marching forward, expecting to display prominently in Avengers 2 and Star Wars Episode VII.

As technology continues evolving (and, of course, movies are always going to keep coming out), I expect we’ll continue to see motion capture evolve along with it. Computer generation has only recently revolutionized the world of movies (because it creates worlds within movies).

The only way for it to go now…is in a forward motion.