Home Comics Fantasy Books You May Have Missed: ‘Name of the Wind’
ComicsEntertainment

Fantasy Books You May Have Missed: ‘Name of the Wind’ 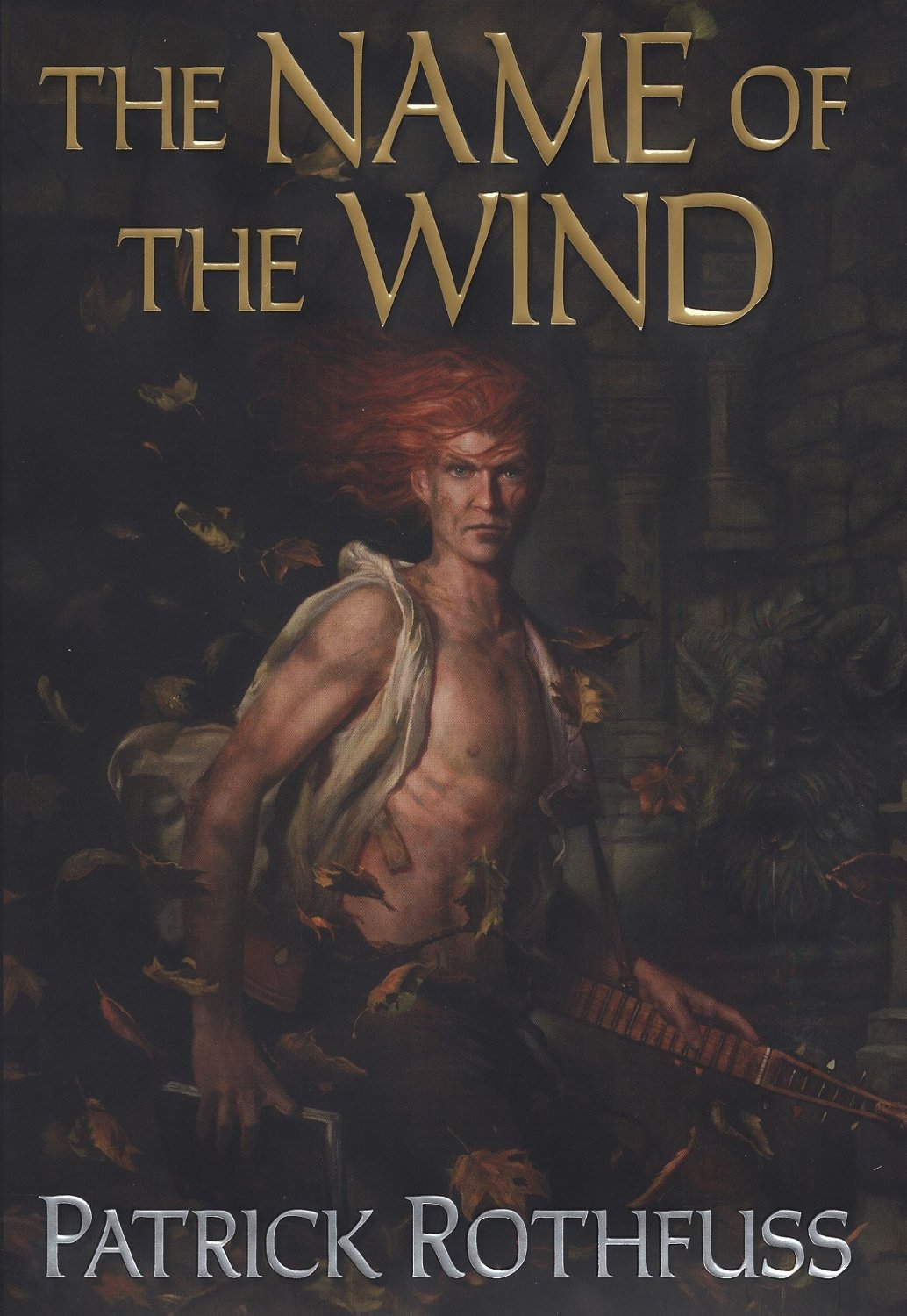 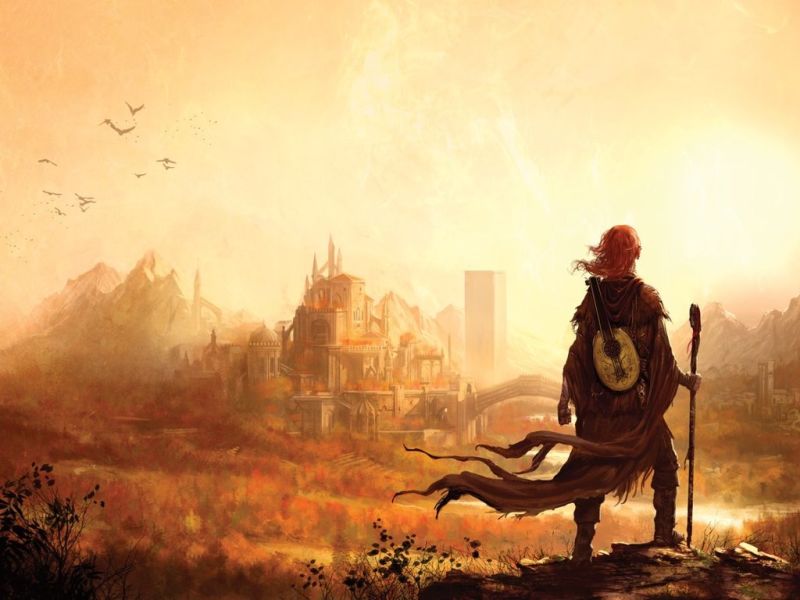 If you haven’t read Name of the Wind yet, you’re missing out. That simple. Whether you’re a fantasy fan or not, Patrick Rothfuss’ story telling is captivating and the story has hints of just about every genre. He writes captivating characters in captivating situations and he does all of this in expertly written prose that effortlessly propels you through the 700+ pages of this first novel.

Now is probably a good time to say that about 75% of the book is about trying to pay off student loans.

‘Name of the Wind’

The story follows Kvothe, a wiseass too clever for his own good who eventually goes to a less magical, more college-like version of Hogwarts. Most of the conflict in this first book Kvothe trying to figure out how to get enough money to stay in the University and finish his education. Like many real college students, he has this problem repeatedly–every semester, in fact–and somehow this book is fascinating. Don’t get me wrong, there are a lot of other things going on, but somehow Rothfuss manages to make Kvothe’s adventures in borrowing money an important plot point and you don’t really get bored with it.

That’s not to say that this book doesn’t have slow bits. Like any other work, Name of the Wind has points where you can’t put it down and points that take longer to get through. The quality of writing remains fantastic throughout, which is more than enough to push you through the slower bits.

But the main draw of Name of the Wind by far, is the story-telling. Rothfuss knows his story and he knows exactly what to do with it. Name of the Wind has a wonderful  blend of tragedy, comedy, romance, and drama that should appeal to just about anyone. The plot is split between Kvothe’s present-day world and the stories of his earlier life he is having chronicled. The past is the main focus of the novel, but just when you think that there’s nothing to be told in the present, Rothfuss throws another element into the mix. There are so many questions raised in the present-day sections that you desperately want to know everything that has happened to lead to this world.

When it comes down to it, Name of the Wind is really a book about stories. Kvothe starts the narrative of his past with his childhood in a wandering theater troupe called Edema Ruh. There, he talks about the stories he learned and the ways that he learned to tell them. When he grows into his teenage years, he goes to the University for access to the archives, an immense collection of books. There he chases stories of the Chandrian: people that just about everyone but Kvothe think are myth.

My one gripe with the novel is that it doesn’t really have an ending. The end is more an advertisement for the sequel than anything else. You get the impression that if they made bindings big enough this would all be one book. Luckily, there’s no wait for the the sequel. The Wise Man’s Fear is already out, but the book after that? It might be a while.

‘Guardians’ Get Ninja’d By The ‘Turtles’ In Box Office Showdown