Blade Movies Series To Be Brought Back From The Dead? 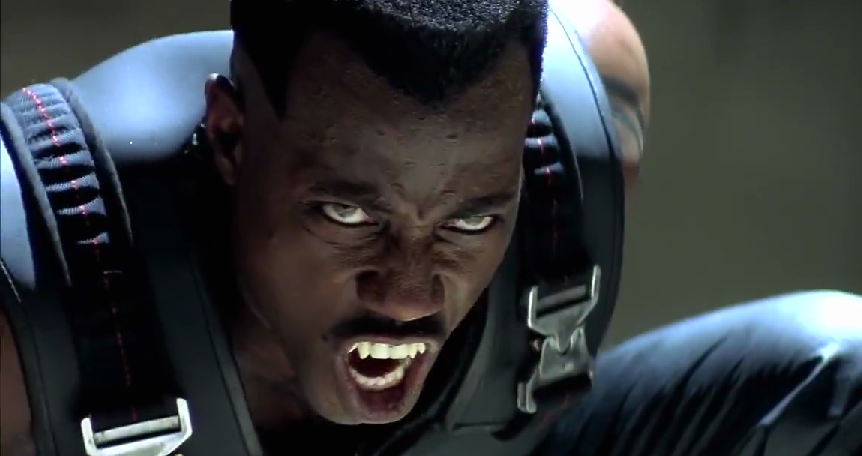 Wesley Snipes, the actor who has starred in the latest Expendables movie, is supposedly set to star as the vampire hunter once more in a fourth installment to the series. The 52 year old starred as the main role in Blade (1998), Blade II (2002), and Blade: Trinity (2004).

It is reported that he will get a $3 million pay check for his return to the film series, plus a cut of the profits, according to the New York Daily News.

In an interview with MTV.com at the San Diego Comic Con, Snipes spoke of his desire to return to the franchise. He stated that he’d “love to get back in the suit again and do some things [he] learned how to do now that [he] didn’t know how to do then.”

The actor claims that there are “some stones left unturned” in the series and there is “some latitude for [them] to build on”.

Blade was made before the huge influx of superhero films and was one of Marvel’s earliest film successes. It was produced in partnership with New Line Cinema and is based on the Marvel character created by Marv Wolfman and Gene Colan; a half-vampire vampire hunter who protects the humans who have no idea what lurks in the night.

The first film did very well in the box office, making about $70 million. The sequel did even better, though fans were quite done with it when it came to the third film; Blade: Trinity. That was followed by a television series that didn’t do very well and was short-lived. Snipes believes that superhero movies have come a long way since the Blade series, so he hopes a fourth would bring life back to the franchise. 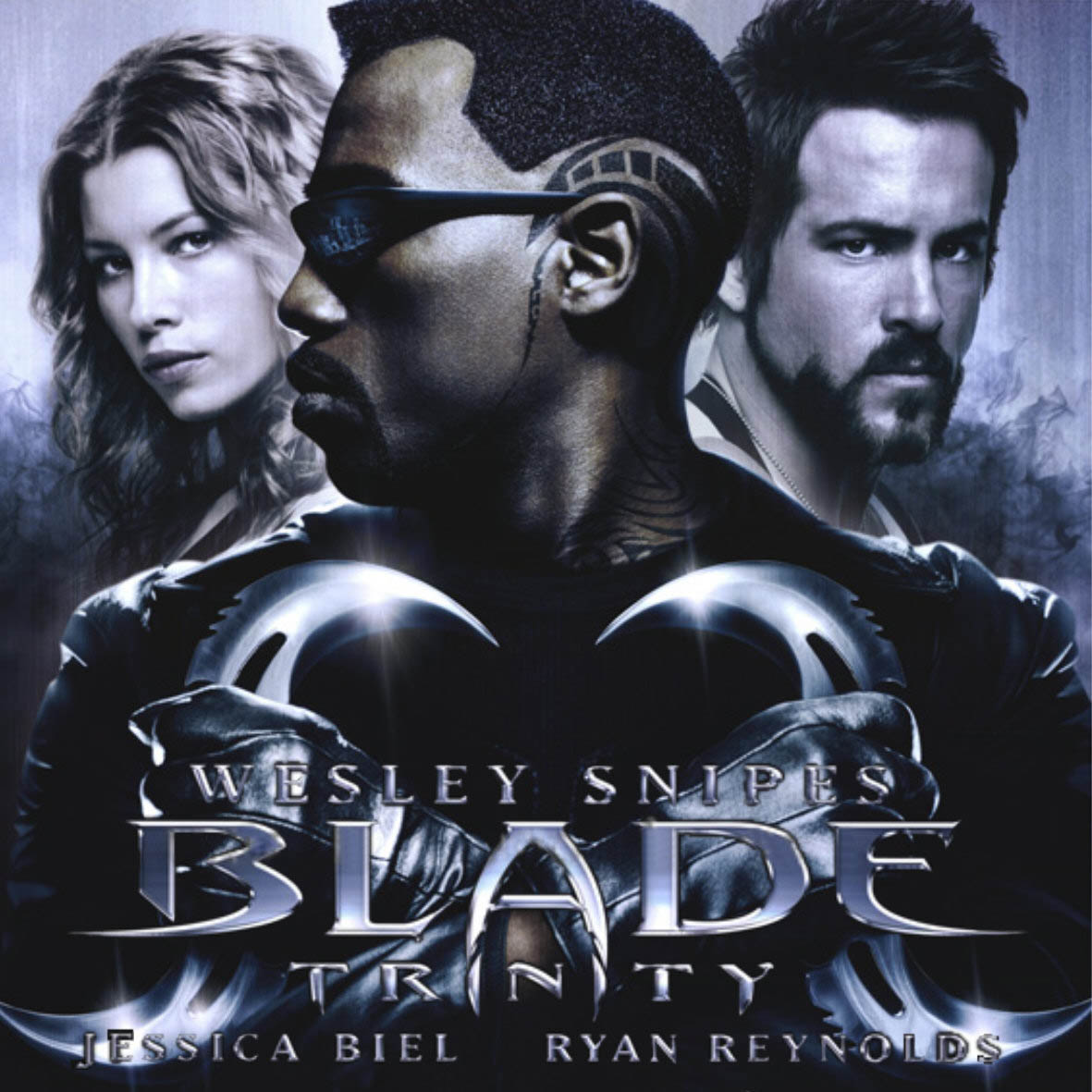 No one speaks of this ever again

It is unknown when this movie would be set to start since the studio that made the first three Blade movies no longer has the rights to the character. The last movie was made so long ago that all the original rights reverted back to Marvel Studios. It is well known that Marvel Studios typically has a very long negotiation process that usually requires actors to sign multi-picture deals (would that mean Blade 4, 5, and 6?!). So it doesn’t seem likely that, though Snipes has expressed an interest in a new movie on the internet, he will be able to sign a deal right away so it may be a long time before we actually see it being produced.

Whatever the results, let’s hope Snipes remembers to pay his taxes this time, it would suck if Blade was thrown in jail…

Yet Another Way ‘Guardians Of The Galaxy’ Remains Relevant

The Creator of Pop Up Ads Apologizes