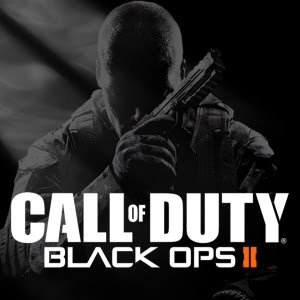 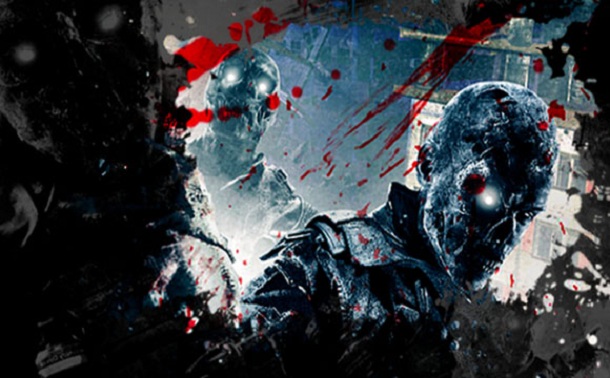 Die Rise is the 14th Zombie map released thus far, and takes place in a post-apocalyptic Chinese city.  The map consists of the remains of 3 destroyed skyscrapers.  Players need to survive wave after wave of undead while traversing through the labyrinth of hallways in the towers.

Similarly to other Zombie maps, the power will need to be turned on.  Once the power is turned on, the elevators throughout the 3 skyscrapers will become active and begin to move up and down, transporting the Perk-a-Cola machines.  Below is a list of Perk-a-Colas available on the Die Rise map.

Who’s Who is a new Perk-a-Cola introduced in Die Rise, costing 2000 points.  If a player is downed after obtaining the perk, the player will take control of a doppelganger that can be used to revive the player’s character or any other incapacitated player.

A new, round specific crawler Zombie was introduced in Die Rise.  During these rounds only the crawlers will spawn and after they have all been killed, a Max-Ammo will drop (similar to Hellhound rounds in prior maps).  If players are able to maintain 100% accuracy throughout the round (meaning no missed shots) a random perk bottle will spawn, in addition to the Max-Ammo.

Die Rise is the second map to feature buildable items, the first being TranZit.  One of the buildable items is a new Wonder Weapon – The Sliquifier.  The Sliquifier fires a purple liquid which pools on the ground, causing players and Zombies to slip.  If Zombies come into contact with the substance they will explode, causing a chain reaction to nearby Zombies, potentially taking out an entire group with only one shot.

Now that you have been briefed with a quick overview of Die Rise– What are you waiting for?  Happy hunting, fellow Zombie-Slayers!  See you on the leader-boards.

Tommy O’Neil is a contributing writer here at Geek Insider. He enjoys spending time with his family, keeping up with the ever changing tech trends, and reading. He also shares a strong passion for gaming including genres such as, MMO, RTS, MOBA and FPS. Follow him on twitter