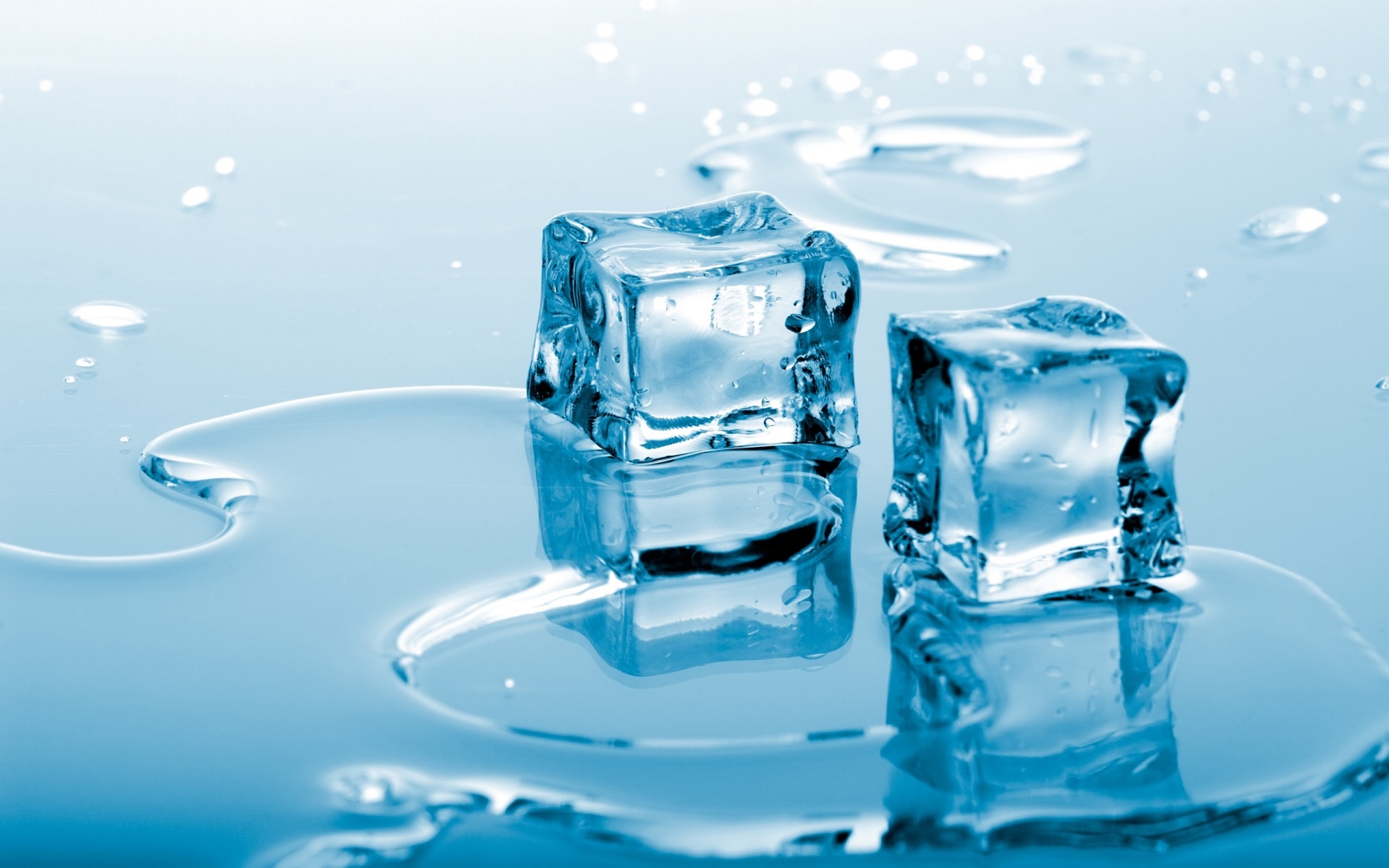 Bill Gates, while on camera, was watching the video that invited him and two other celebrities to compete against each other. The competition involved the participants in looking silly and comical for the sake of raising awareness for Lou Gehrig’s disease, which is also known as ALS (Amyotrophic Lateral Sclerosis).

Bill Gates was the dark horse in the Ice Bucket Challenge because other famous competitors were highlighted earlier this month. Examples include the comedian Jimmy Fallon and the rapper Lil Wayne. Although Bill Gates was declared the winner of the Ice Bucket Challenge, the judging was based on overall opinion and not any actual judging that stemmed from a panel of experts.

For a person who is known for technical know-how and one of the most important people behind Windows, making a contraption for the ice bucket came along with high expectations. The fact that it looked like a project that a high schooler could have made puts the invention in the ridiculous category. However, ridiculousness could explain Bill Gates’ victory after he posted the video on August 15. The slow motion and added water sound effects when he poured the ice bucket on himself emphasized his immature stance and made the video look campy.

However, before he proceeded to use his machine, he challenged three more people to do this Ice Bucket Challenge, with a 24-hour deadline that already passed on August 18, 2014. Those people were Elon Musk, Ryan Seacrest and Chris Anderson. All three of them proceeded to accept Bill Gates’ challenge and each of them passed on the challenge to three other people, including anyone who watches Chris Anderson’s video.

Even though Bill Gates, 58, won the Ice Bucket Challenge, the ice buckets continue to pour down people’s heads. The ALS Association, which is a national nonprofit organization that focuses on issues related to the disease, is encouraging more and more people to take part in the ice bucket challenge. The hashtag that was particularly highlighted on the association’s website was #IceBucketChallenge.

And many people, both famous and otherwise, have responded to the ice bucket challenge in large numbers. As of August 16, 2014, the ALS Association received more than $10 million in donations, compared to $1.7 million at the same time last year.

Bill Gates is placing his focus on charitable causes, including the Bill & Melinda Gates Foundation and social activism issues, both global and local, on his YouTube channel thegatesnotes. Examples of videos that address social issues are “Wiping Out Malaria,” “Ghana: Mobile Technology for Global Health” and “Common Core State Standards.” In spite of Bill Gates’ social activism tendencies, most of the views he garnered on his YouTube channel are from his ice bucket challenge video, which attained more than 5 million views.

How did this Ice Bucket Challenge begin?

The Ice Bucket Challenge first started in Boston, Ma., because a former college athlete was afflicted with ALS, which is currently an incurable disease. The afflicted person was Pete Frates, 29, a former Boston College baseball player who was diagnosed in 2012. According to this CNN story, one of his friends, who recently died in a diving accident on August 17, 2014, was dedicated to spreading the word about this disease. That friend was Corey Griffin, 27. But the Boston Globe reports that Pete Frate got the ice bucket challenge idea from fellow ALS sufferer Patrick Quinn.

Regardless of who started it, the social media phenomenon has well-established rules. The goal is to spread awareness of the disease through viral videos and pictures of buckets pouring down on willing participants’ heads. If the people who were challenged did not want the ice bucket experience, then they received the option to donate money to an organization that is fighting the disease. However, famous celebrities like Bill Gates did not seem able to back out without losing face.

Another way that Pete Frates is receiving support is through the Pete Frates #3 Fund, which is supposed to help with the former college athlete’s medical bills and other expenses. The website also lists ALS organizations that the Frates family encourages people to donate to.

The question that remains, however, is how big a brain freeze would occur when the icy water is poured down on people’s heads.