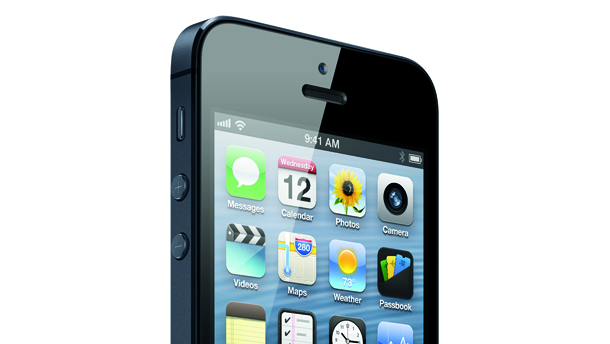 We recently told you about rumors that Apple would come out this year with a cheaper version of an iPhone, but, it’s also possible that they’re planning to also offer an option in the different direction, as well. New rumors on the blogosphere are claiming that Apple could be planning to release a bigger iPhone or “phablet” sometime this year.

First, some background on the phrase “phablet” for the unaware. It’s a portmanteau of “phone” and “tablet” and the phrase originated from the Android community for 5- and 6-inch touchscreen devices. The first one of these was the original Dell Streak, which was 5-inches, and originally announced by Dell as a tablet that could also make calls. Then, AT&T was announced as a carrier, and they sold it as a phone and required a voice plan be purchased with it. So, it was a phone and a tablet. A “phablet”. Similar devices have come out since then, like the 5.2-inch Galaxy Note series of phones from Samsung.

The Apple “Phablet” rumor is coming from Barclays Capital market analyst Ben Reitzes, who claims that in addition to a proper “iPhone 5S” and the cheaper $99 iPhone, that Apple will also release a bigger 5-inch iPhone to offer a product to rival the likes of the Android “phablets”. 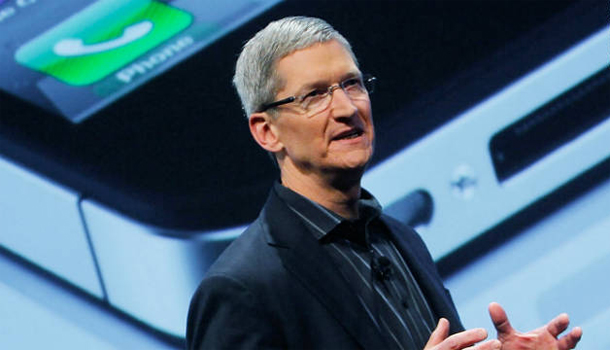 If true, it would mark a decidedly new approach for Apple’s product line in the Tim Cook era. Steve Jobs famously told people who emailed his public email account that the iPhone’s 3.5-inch screen and iPad’s 9.7-inch screens were just the right size. And, after the unfortunate departure of the late CEO, Apple has expanding their offerings, not only with a 4-inch iPhone, but also added an entry to the smaller tablet market with their 7-inch iPad mini. 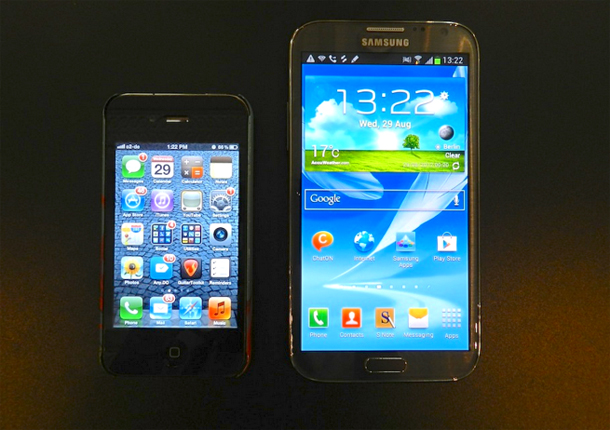 Samsung certainly has been an aggressive marketing force recently, featuring their (comparably) bigger Galaxy Note phones in a lot of very high-profile marketing (including a 2-minute ad during the Super Bowl this past weekend that was directed by Jon Favreau and starred Paul Rudd and Seth Rogan). This has made Samsung and their “big phones” very much out there in the American psyche – something that Apple certainly could challenge if they decided to come out with a bigger iPhone 5-inch “phablet”.