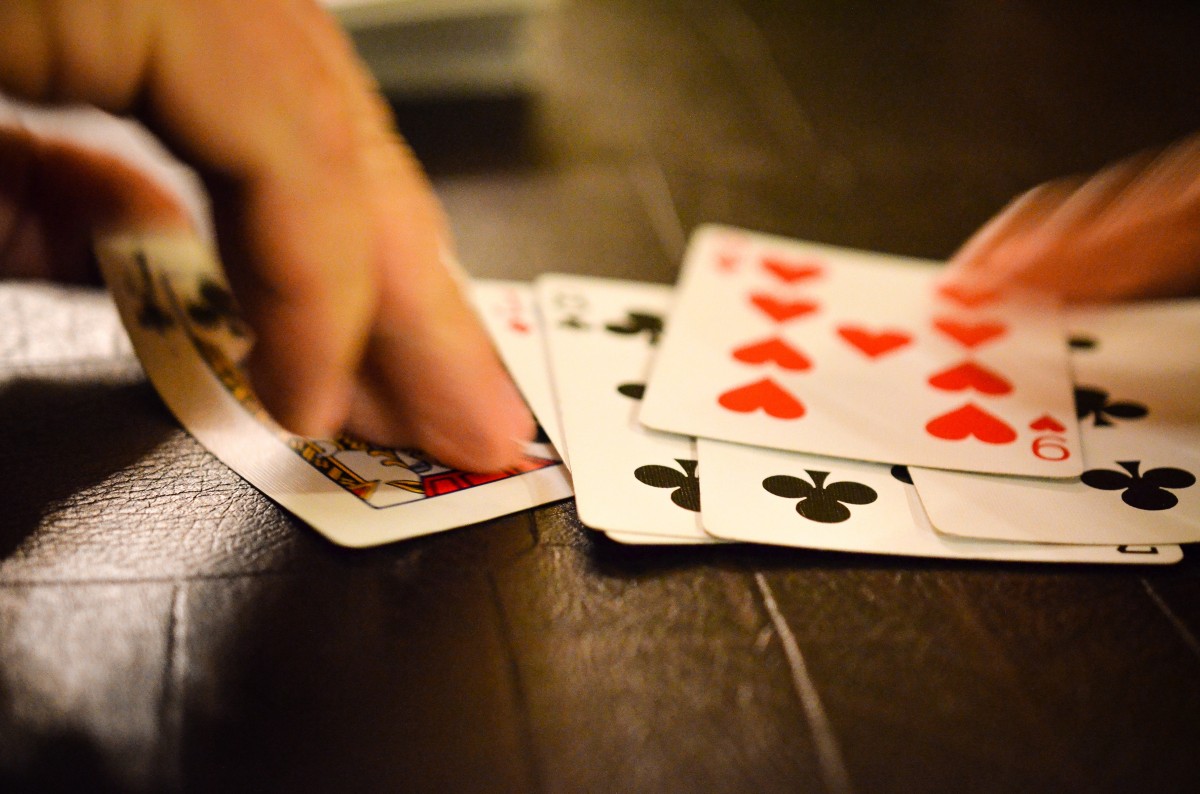 It may come as a surprise, but many female poker players are one of the best in the poker business.

We made a list of the ten best female poker players that own the online poker games and the live tournaments wherever they go.

Get ready to meet the sharks on the poker table.

Vanessa Selbst is the best female poker player that has secured her spot in sports history by being the only woman to proudly take the number one rank on the Global Poker Index.

Selbst has earned US$11.8 million in the live poker tournaments, with the highest prize money won of US$871,148 in the 2014 event of 25,000 Mixed-Max No-Limit Hold’em. Additionally, she has three World Series of Poker bracelets.

Liv Boeree has been the top performer on many poker tables, and her highest amount won is €1,25 million on the European Poker Tour. This victory made her the third woman ever to win an EPT title, which is why she is considered as one of the most famous female gamblers in the world right now.

Boeree has been awarded a World Series of Poker bracelet for winning the US$10,000 Tag Team No-Limit Hold’em Championship in 2017.

Jennifer Harman is also well suited in the poker business with more than US$2,7 million live tournament winnings. Most of Harman’s winnings have come from WSOP cashes.

From the twelve final tables, she has participated in the World Series of Poker, she has finished as a winner in two poker games and won the WSP bracelets.

The incredibly talented Vanessa Rousso is one of the best female poker players who also works as an attorney. Mastering poker from the age of five, Rousso has accumulated more than US$3.5 million in her professional poker career.

Rousso has 17 unbelievable money finishes at the WSOP and one final table at the WPO.

Maria Ho is considered one of the best female poker players globally. She has made it to the final table at the World Series of Poker five times and has a whooping 64 money finishes.

In 2019, Ho won the World Poker Tour and got her second highest-earning in a live tournament counting US$276,690.

Aside from being part of the best female poker players, Victoria Coren Mitchell is a British writer and presenter.

Some of her top achievements in her poker career are winning the main event of the European Poker Tour London for a prize of £500,000 in 2006 and the EPT San Remo in 2014, when she got her second EPT title.

With total winnings of US$6.17 million, the poker legend, Kathy Liebert, was the 2004 WSOP Champion of the US$1,500 Limit Hold’em Shootout tournament.

Her WSOP statistics notice 47 money finishes and a highest ITM main event finish in the 17th place. Additionally, her poker skills got her on six WPT final tables.

Jennifer Tilly is another female poker player that you should keep an eye on. She has proven to be very good at the game, and she continues to play in many high stakes tournaments.

The famous actress had the honours of taking the WSOP bracelet home in 2005 from the 600 poker players. On top of that, she has 20 money finishes at the WSOP.

Loni Harwood owns two well-deserved WSOP bracelets one in 2013 and one in 2015. With her triumph in 2013, she wrote poker history as she was the second woman to make it to three final tables in one WSOP and win a bracelet.

She has two highest payouts ever made, one record in the WSOP Las Vegas event counting US$609,017 and another record payout of US$874,698 in the 2013 WSOP for the highest female total in one world series.

Annie Duke has one victory at the WSOP, and 38 money finishes in the series of tournaments. Her poker skills got her US$4.27 million from poker winnings.

The “Dutches of Poker” was National Heads-Up Poker Champion in 2010 and has spent some time on the top of the list for prizes won at the WSOP until Vanessa Selbst took her place.

Having in mind why are the best female poker players some of the top performers in the poker world, would you like to see them sitting across the poker table from you?