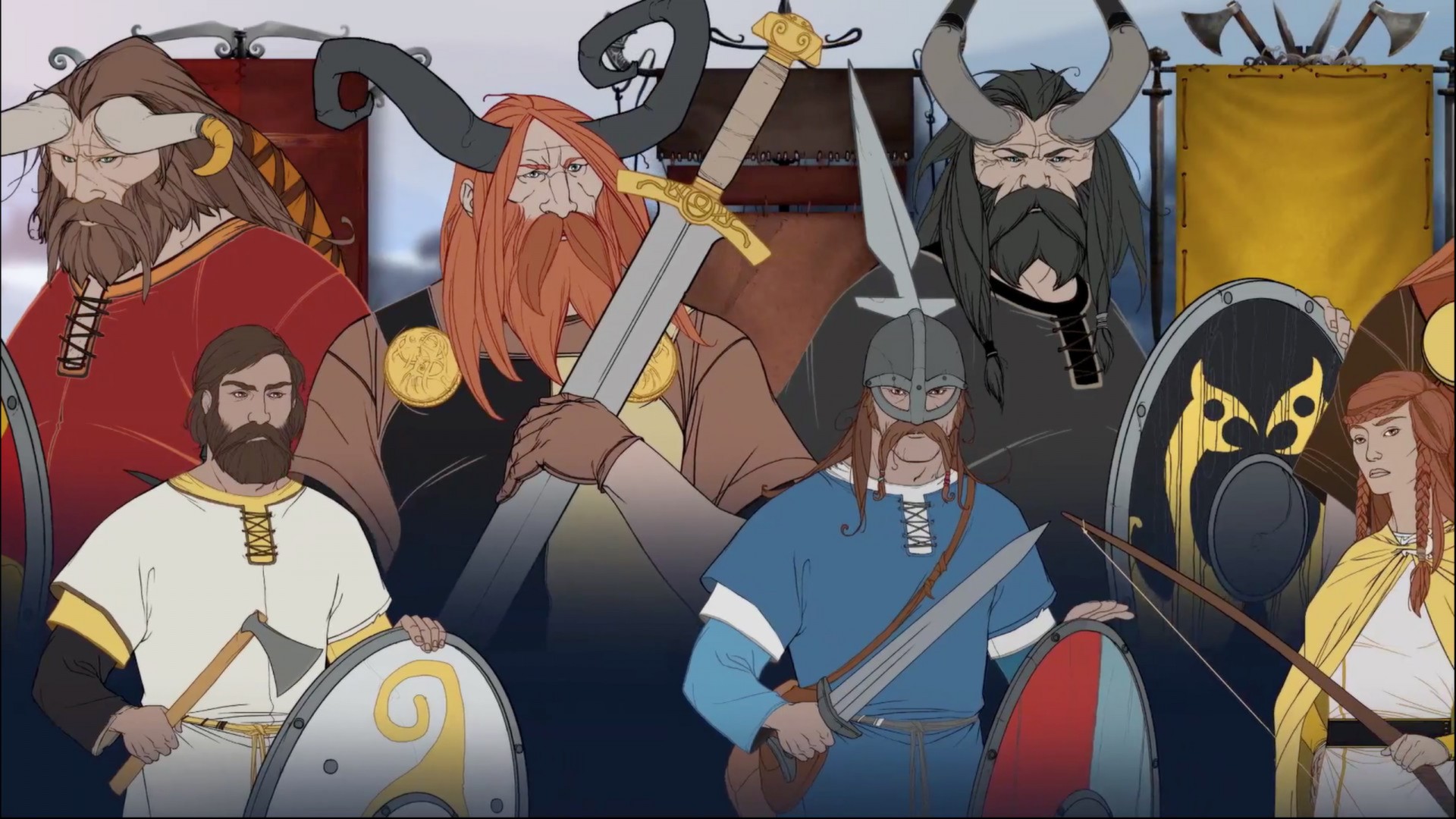 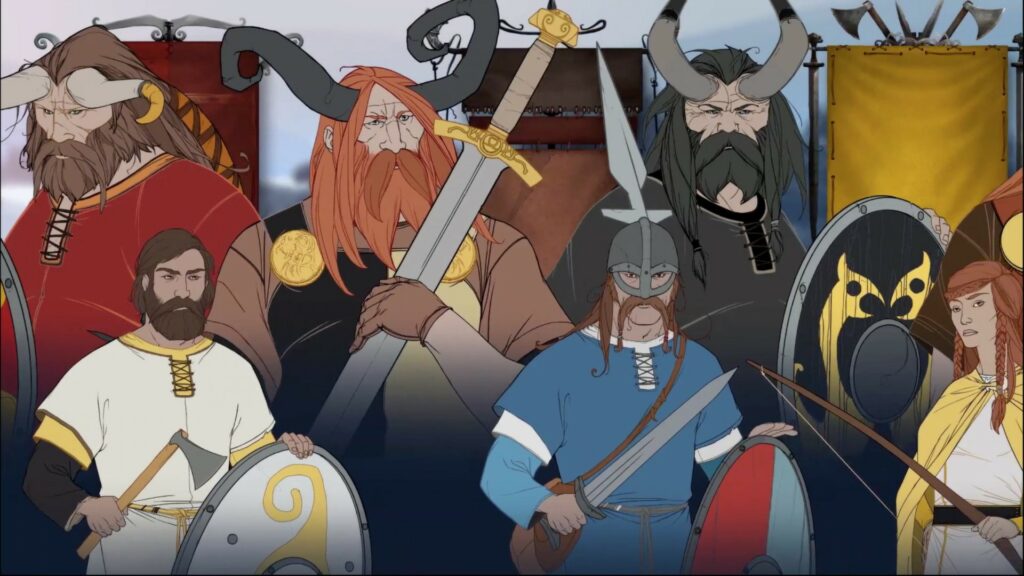 Tomorrow’s Viking RPG Indie release, The Banner Saga, hits the digital shelves tomorrow for PC Download. Steam, GameStop, and other retailers all have the game listed for $24.99 with a $5 off preorder discount to $19.99. It’s a solid 20% discount, but if you’re still not satisfied GameFly’s digital department has a January themed 20% off coupon code which will drop the price even further.

Use coupon code GFDJAN20 and drop The Banner Saga to $15.99 at GameFly – a full 36% off the $24.99 list price. The coupon code is entered in at the final stage of checkout and will be valid through January 31st. The preorder instant savings will likely dissolve on January 14th at 1PM Eastern – the release date and time of The Banner Saga.

On top of the preorder discount, you also get the “Insane Viking Pack” which will include 3 in-game bonuses: 1) An exclusive Tryggvi Viking character skilled with the spear, 2) Tryggvi’s pearl Necklace granting 10% bonus damage, and 3) three extra tracks from the games original score.