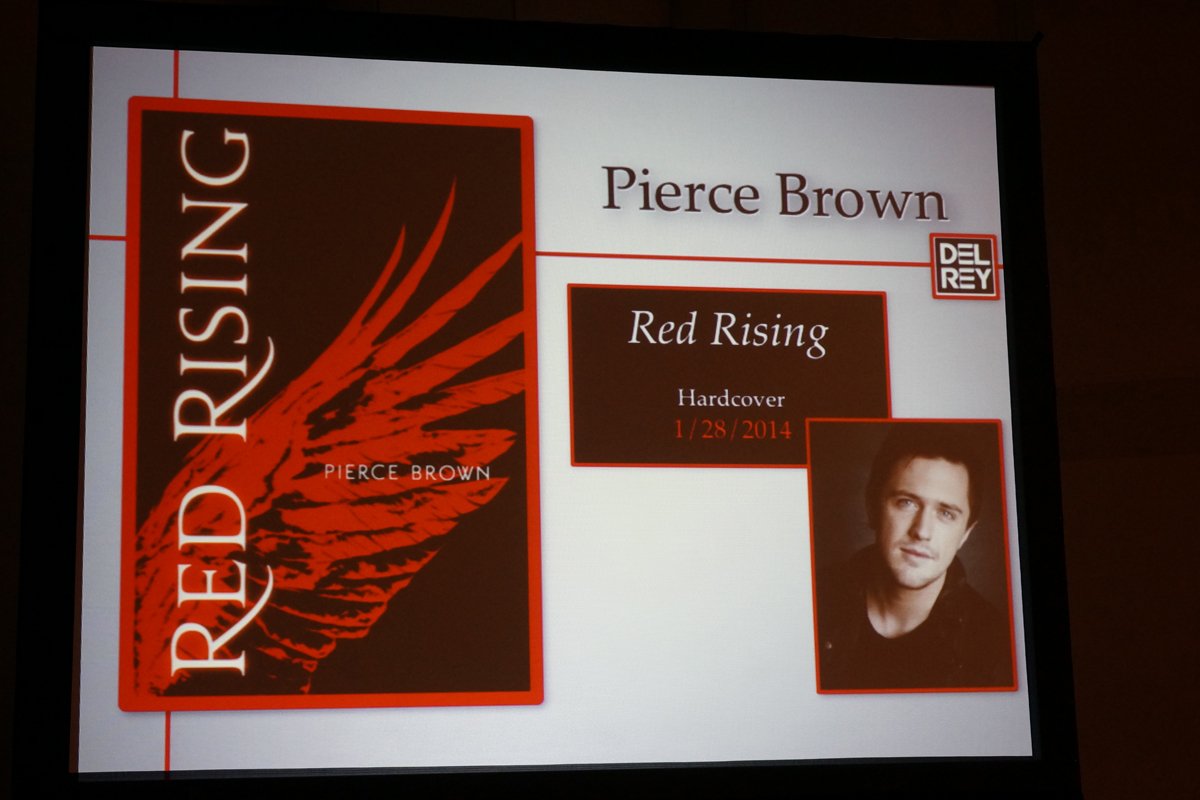 “Life is too short to read crappy books,” I find myself repeating this sentiment whenever my virtual friends ask for book recommendations. This way of thinking do not just applies to books but cool stuffs like films, music, geeky gadgets and well, basically everything else. I mean, if I’m going to die tomorrow I don’t want the Fifty Shades of Grey to be the last book I’ve read. I know I’m going to kill myself it – which sounds ironic at this point. This is the reason why avid readers have the same dilemma: What book should we read next? More importantly, how should you prioritize? I can’t promise you I have the solution to your problem, but one thing I know is that I’m going to keep an eye out for up and coming authors. There are many authors I would like to list here, but hey, since most of us have a short attention span, best to keep it short and sweet.

Which brings me to my next point – if you have a personal favorite, please share!

Catton is the youngest author to clinch The Man Booker Prize in 2013. What sets The Luminaries apart from its competitors isn’t just the age of the author (she’s 28) but also the length of the work. The Luminaries is a 832 paged novel and it is the longest work to win the prestigious award in its 45-year history. To boot, the sensational book secured another top-notch reward, the Governor General’s Award for English-language fiction in Canada. Catton is not a newbie author. Her first novel, The Rehearsal, was published on 2008. It received generally favorable reviews from critics and won several awards including: Betty Trask Award; New Zealand Society of Authors Hubert Church (Montana) Best First Book Award for Fiction; and Adam Award in Creative Writing. Not too shabby for a (then) first-timer, I’ll say.

Sounds like a Hollywood A-list star’s name, doesn’t it? 2014 seems to be a fabulous year for the author – Buzzfeed even did a feature on Brown. He was only 23 when he sold Red Rising to Random House’s Del Rey imprint. The now 26 year old author even wrote the screenplay (yes, there’s going to be a movie!) Random House offered Brown a three-book deal so it’s fair to say that things have been going really well. Red Rising has been compared to big names such as The Hunger Games, Game of Thrones, Harry Potter and Lord of the Flies. Book sales will definitely rise as the movie approaches to the big screen.

How do you think an author feel when she’s dubbed as the next J.K. Rowling? Elated? Psyched? More than flattered? In Samantha Shannon’s case, it’s none of the above. The British author described it as uncomfortable and that it puts a lot of pressure. The self-deprecating lass is only 22 years of age and has reached stardom that many other authors have yet to achieve. (note: I don’t mean this in a bad way as there are honestly many beyond amazing underrated writers) In 2012, Shannon signed a six-figure book deal (a dream come true for any author) with Bloomsbury Publishing – the same company that publishes the Harry Potter series. So it doesn’t require a crystal ball to see why the public has been comparing Shannon and Rowling. The Bone Season is a supernatural dystopian seven-book series. Set in 2059, the plot follows nineteen-year-old Paige Mahoney, a dreamwalker who has the ability to move in and move out of the minds of other people. It was recently revealed that the second book, The Mime Order, is set to be released on 21st October 2014.