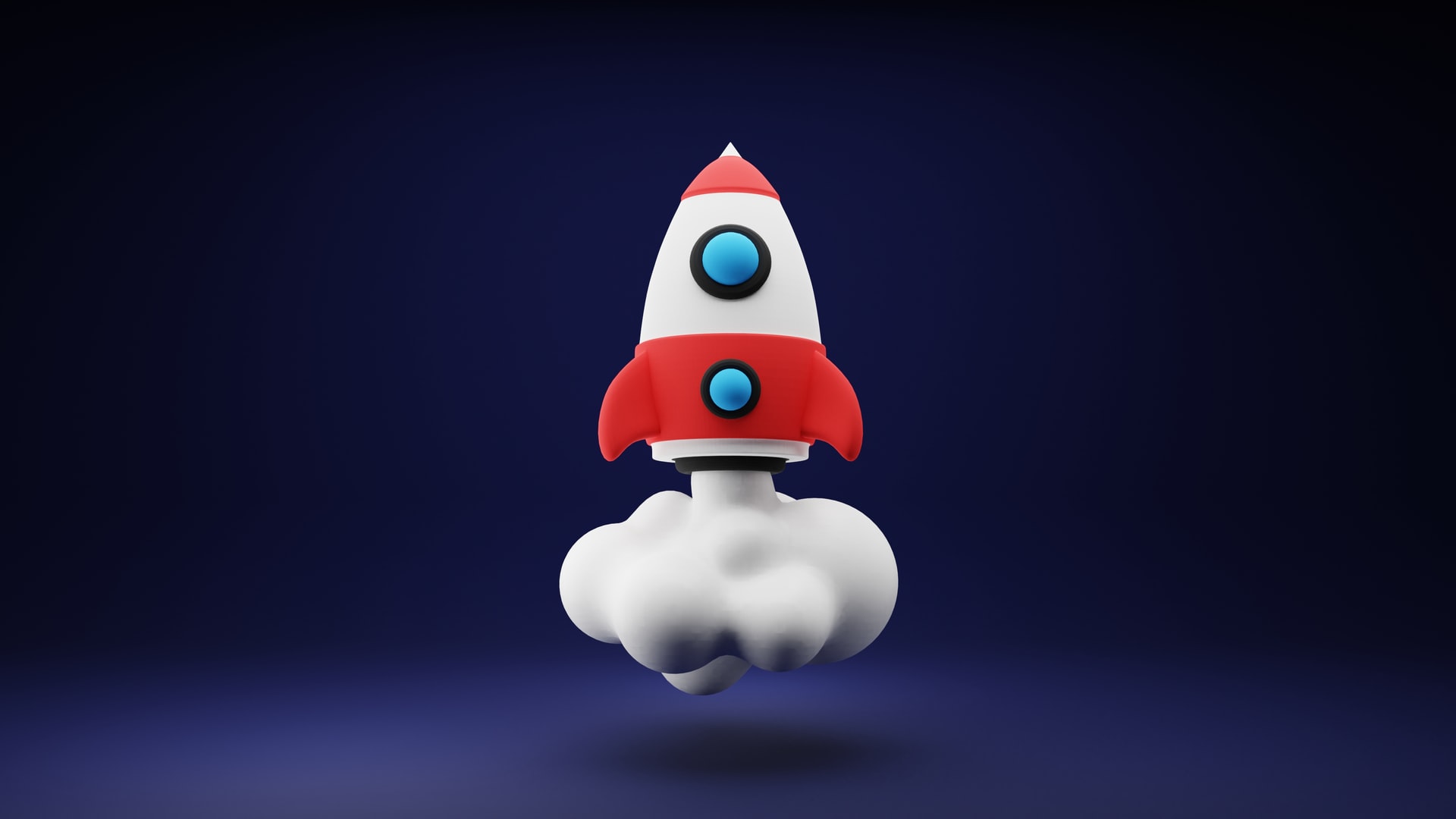 Imagine losing a NASA sat because of different issues with your rocket launch. First, it would be great to be a part of an exciting venture like that, at the same time, one would probably have quite a bit of anxiety because of the stakes at hand.

A satellite can cost about $190 million or more to make. They are coming down in price due to technological advancements but it is still a steep cost. Also, the price of the satellite will vary based on the needs present.

Unfortunately, that is exactly what happened with a recent Astra launch. If you don’t know about Astra, let’s quickly find out.

What Does Astra Do?

Astra is a company with a cool name. But that is not all. The firm seeks to improve life on Earth from space. It helps clients get their payloads to space. According to their site, they offer dedicated launch services “for payloads upto 500kg to 500Km mid-inclination low earth orbit.”

It is a fantastic service that is necessary as more firms realize the value of establishing a presence up there in the almost great beyond, more firms are entering low earth orbit operations as opposed to having asteroid mining missions or so.

Astra’s CEO should certainly have a further review on after the recent incident.

The recent launch unfortunately destroyed four satellites accidentally in a failed orbital operation launch. In addition, NASA lost two of its satellites initially designed to track hurricanes. The satellites were lost when the rocket which carried them accidentally malfunctioned. The root cause has not been disclosed and determined yet. The livestream showed an Astra Launch vehicle a few kilometers from Florida.

It is not the first but the second time Astra has lost satellites. The first time Astra destroyed four tiny satellites from NASA in a failed orbit launch. However, Astra reached orbit after another launch just a month after February.

A Bit Of Debriefing

The Senior Manager at Astra explained that they had an average first-stage flight. However, after the first stage flight, the engine shut down before the time, and they could not deliver the payloads to the orbit. However, later the company took Twitter to express its regret over NASA’s loss.

The two satellites which were lost were part of NASA’s TROPIC mission. This mission is a part of NASA’s earth venture program, which aims for low costs and high-risk missions. Although two of the four satellites are lost, NASA still aims to complete its objective through four remaining CubeSats distributed in two orbits. Hence, the CubeSats will provide a better vision of tropical cyclones than the one observed through traditional methods.

It goes to show that it is not easy to conduct space launches as of yet. It will still take a bit more time to be able to have much more confidence in takeoff. Then it will take more time, research, and effort to have seamless space travel.

Further, we see how expensive it is to conduct these activities and how it is vital to have the right level of support as more firms seek to become a part of this important initiative.

According to the company, CubeSats plays a crucial role in exploration, technology, demonstration, and scientific research. When the pandemic took over, CubeSats were commanded from home. In addition, TROPICS is NASA’s low-cost mission that allows people to explore Earth sciences.

Failed launch in February carried four satellites that were a part of NASA’s ELaNa 41 mission. Elana is an initiative that attracts and retains students in science, technology, engineering, mathematics, and other disciplines. Elana aims to make tiny satellites that are just 10cm cubed. Three out of the lost satellites were made by university students only. Hence, these were part of the experimental rather than a commercial program.