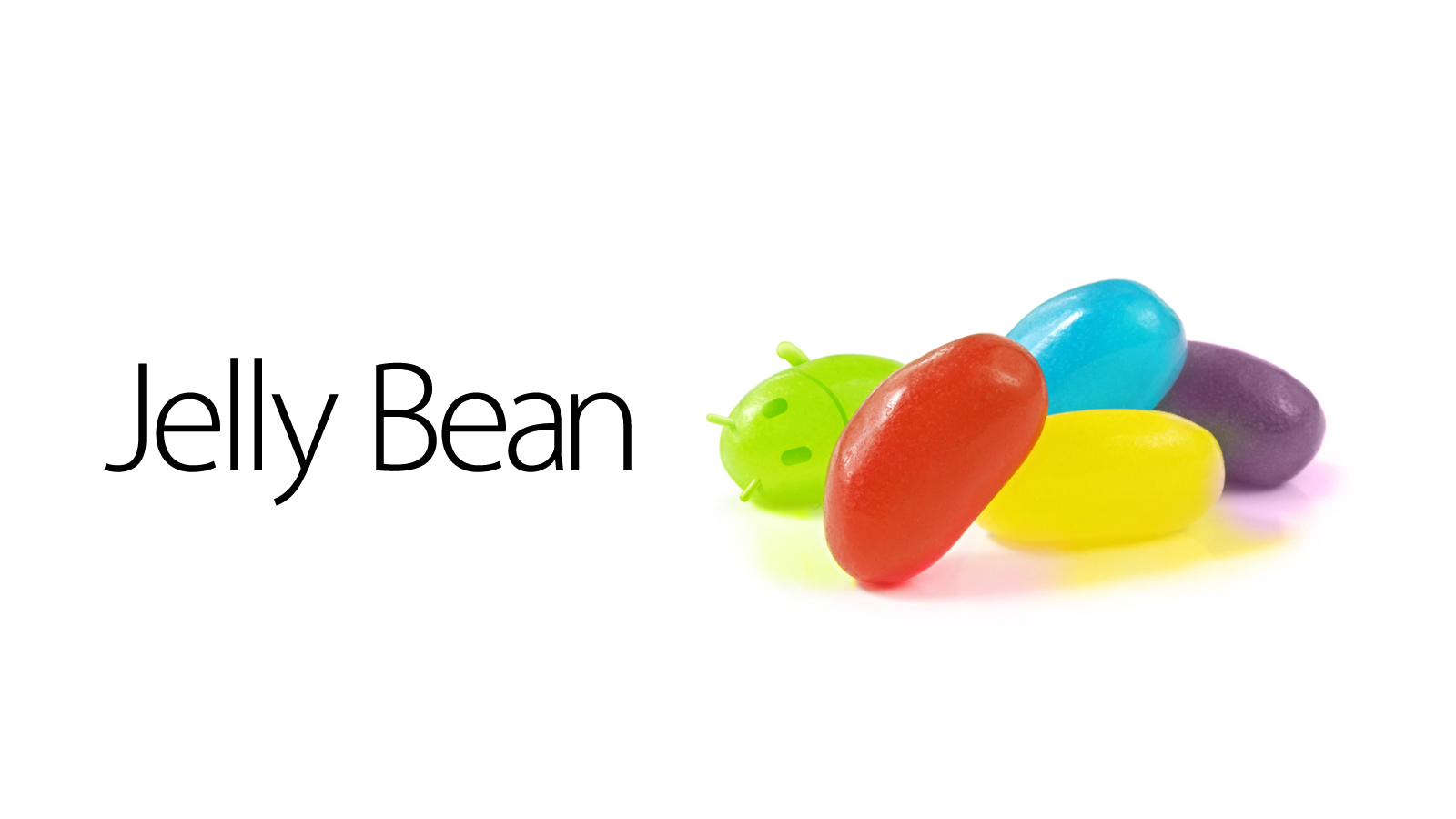 For the last few months, there have been a lot of speculation about the next iteration of world’s top mobile OS, Android as we all know it. There have been lots of rumors regarding the features of the OS and what it will be called officially. Now, according to reports Android 4.3 has been spotted.

As far as we know, the next iteration of Android will be called Key Lime Pie. However, latest reports have emerged showing us that Android 4.3 will not be Key Lime Pie, but instead will still be called Jelly Bean, that’s what happened with Android 4.2 as well. According to the reports, Android 4.3 Jelly Bean will be receiving spotlight at Google I/O in a few weeks.

New server logs and system reports have emerged that clearly show Android 4.3 JWR23B and that’s definitely Jelly Bean. Well, all Android OS have build numbers that start with the specific letter of the Android OS, for example Jelly Bean and Ice Cream Sandwich starts with J and I respectively. So, JWR23B would be Jelly Bean in this case and people who were waiting for the Key Lime Pie OS would have to wait a little longer.

This is not all. Nothing can be trusted unless it comes from a completely trusted source, right? Well, folks over at Android Police did some digging of their own and found out even more solid evidence to confirm this report.

Previous benchmarks that showed Android 5.0.1 Key Lime Pie were definitely fake, so server logs and reports can be faked too. Although, Artem from Android Police did some extra work and traced the Android devices running Android 4.3 JWR23B. Fortunately, these devices appear to be Nexus 4 and Nexus 7 owned by Google employees. So, that’s definitely not fake.

So, looks like we won’t be seeing any Key Lime Pie action at Google I/O this year. Instead Google will be releasing just a newer and better Jelly Bean version. I assume there won’t be any new device launch either, because we all know that each new device comes with a completely new Android OS version.

Nothing has been confirmed yet so we’ve still got our fingers crossed. We’ll be bringing you all the action from Google I/O. So, stay tuned for more info.