Amazon Launches Kindle Unlimited Service in the UK: The Netflix for Bookworms 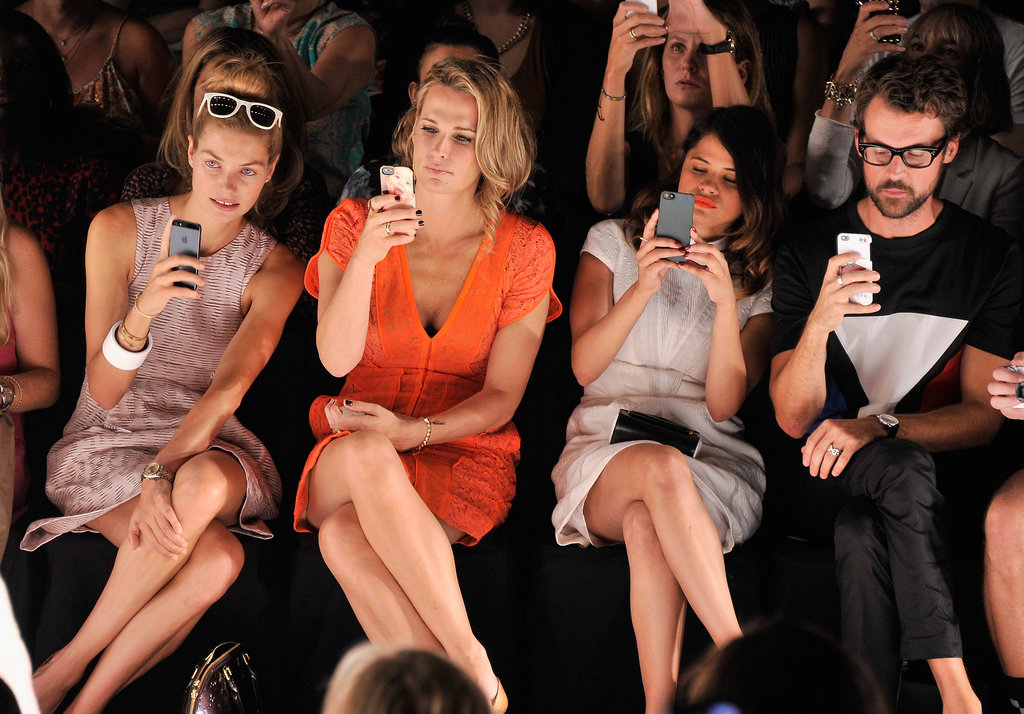 Even though digital technologies bring distant countries closer to each other, new technologies aren’t often released at the same time.

In this article from The Guardian, comparisons to Spotify and Netflix were made, which means that a new threshold has been reached on how books can be consumed, especially when Amazon is able to track the amount of reading a user has done.

Browsing and reading books with fingertips

In the FAQ, Amazon announced plans to make Amazon Kindle Unlimited available to multiple countries outside of the U.S. Amazon has been trying to get people interested in reading books on mobile devices. Besides reading on the Amazon Kindle, the company offers smartphone and iPad users the opportunity to read on their devices with the Kindle Reading app. The same app is used to listen to Amazon Kindle Unlimited’s audio e-books.

And the same FAQ page showed a sample collection of book titles that are available, both well-known and obscure. So it is possible to enjoy popular books like Suzanne Collins’ “The Hunger Games” or Yann Martel’s “Life of Pi,” which were both adapted into movies. But the selection also includes more obscure books like Sylvia Day’s “Ask For It” and Pat Conroy’s “The Great Santini.”

Bookworms: who are they?

Bookworms, among peers, are typically stereotyped as being out of touch with the real world, but they are finding ways to enter the digital world. On the Harry Potter fan website The Leaky Cauldron, an online book group called the Bookworm Society allows members to share the books they like and suggest what others should read.

On YouTube, book nerds are being spotlighted as oddballs who possess their own culture and outlook on life. One common trait that bookworms have is the preference of books over the movie versions of the same story. Another trait is the penchant for going to the library in order to satisfy their book addictions. The depictions of these book nerds, however, do not explain what bookworms would think of reading books on digital devices, much less listen to the audio versions of their beloved books.

But these snarky videos offer an incomplete picture of the bookworm, especially because they’re ignoring the possibility that book lovers might want to indulge in their love of books through digital technologies. Although the announcement on 3G did not quote any actual bookworms, the description of the Amazon Kindle app for Samsung made the user experience sound comparable to someone making the trip to a rather large library.

The addition of the Amazon Kindle Unlimited makes the bookworm’s options more diverse when it comes to indulging their love of books, and it doesn’t only involve the sharp focus that is often used when reading a story. This love trickles down to the words themselves, and that’s where the game Bookworm, which is on Amazon Kindle, adds another dimension to the bookworm persona.

But when it comes to explaining their passion, bookworms are very quiet individuals. Interviews with bookworms don’t often make it to publication. At best, a celebrity could reveal a deep love for books, which Kristen Stewart certainly does.

In the UK, however, the reference to bookworms, in one way or another, is proudly used in some local bookstore titles. For example, one bookstore in Retford, England calls itself Bookworm. Another store,  called Mr B’s Emporium of Reading Delights, boasts reading spas that include large numbers of books in the price.

With new technologies become more attractive for old-fashioned individuals, the perceptions of bookworms need to change.