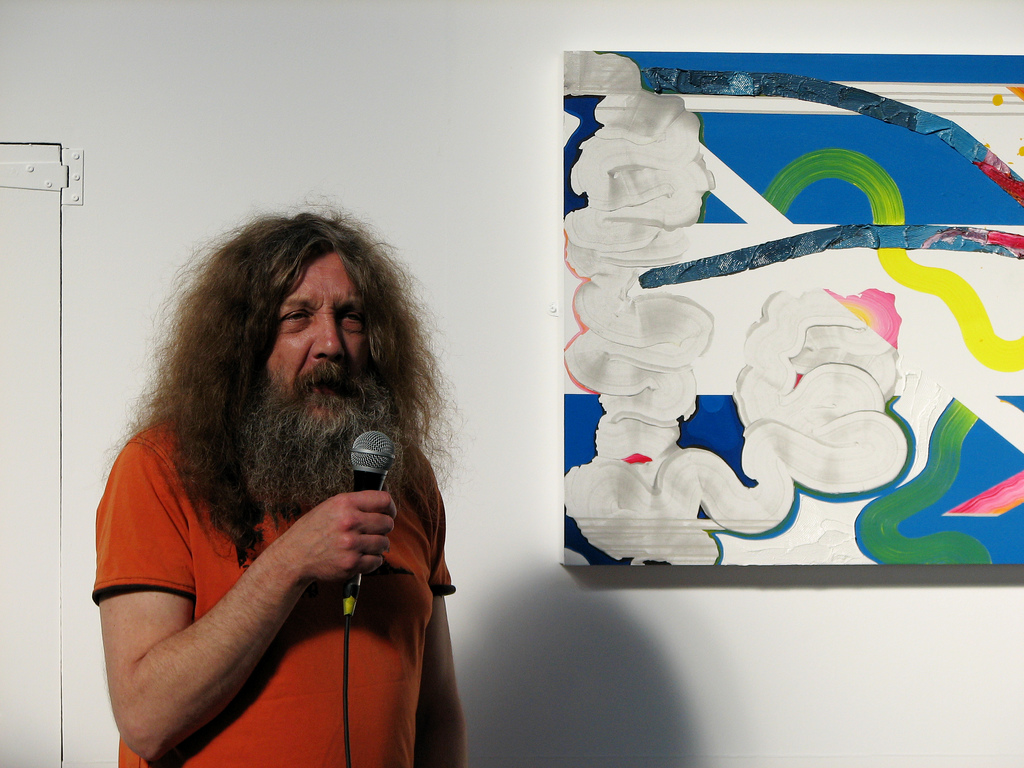 It is impossible for this book to be the next Great American Novel, but only because the writer is not American.

Alan Moore is known for being the author of the comic book series “Watchmen,” but he is also dabbling into novel writing. His second book, called “Jerusalem,” is at its last chapter, according to The Guardian. The kicker is that this book is around 1 million words, way more than Leo Tolstoy’s literary behemoth “War and Peace.”

But this is a situation where the public knows about an unedited manuscript being done, which isn’t a common phenomenon. Although writers can mention in their social media circles that they are done with a manuscript, the process to actual publication is still far away, and in some cases, close to unreachable as too many rejection notices come in.

What happens when a comic book writer tries something different

Alan Moore is a prolific comic book writer, making his mark with comic book stories that were adapted for the movie screen, such as “The League of Extraordinary Gentlemen” and “V for Vendetta.”

However, Moore is not the easiest person to contact for interviews. In a June 2013 published interview with the publication The Believer, the interviewer, Peter Bebergal, wrote the following:

“It was no easy feat getting in touch with Alan Moore. For a man who’s not afraid to speak his mind, he doesn’t like publicity.”

And the author’s reclusive nature hasn’t changed in the space of a year. In the same article from The Guardian, the news organization received the news about the finished draft through a comment that Moore’s daughter made on Facebook. No direct confirmation from Alan Moore was found.

In the interview with Bebergal, Moore said that he wanted to see what other options there were for him as a writer. He had already written a novel called “Voice of the Fire,” which he is proud to have accomplished.

Although “Jerusalem” has gothic elements in its present state, it offers a comic book atmosphere with its combination of dark atmosphere and play on the historical fiction genre. And “Voice of the Fire” would appeal to both comic book fans and novel aficionados because supernatural concepts still exist in that novel, but with more boundaries of what is possible and impossible in the book. Amazon reviews corroborate the large appeal that “Voice of the Fire” has because the book averaged 4.2 stars out of five.

And the darkness that appears in Moore’s works will doubtless continue be a source of inspiration for his works. In a video interview with British TV network Channel 4, he said that his hometown of Northampton in England is a frequent reminder to tap into the dark places of life, including a crypt that he brought the news team to see.

The result is that Alan Moore has a reputation to live by, especially when the number of words in a manuscript is comparable to the combined number of a few Harry Potter volumes. His novel “Voice of the Fire” was at a reasonable 304 pages. But his experience writing comic books that were eventually published created a reputation that has made it easier for him to get a novel published, especially when compared to authors who have a hard time attracting a following. His shift to novels is even easier to do when he submits his manuscript to a small publishing company that specializes in comic books, like Top Shelf Productions.