The Agents of S.H.I.E.L.D. Facebook page has officially announced that season two of the Emmy-nominated show will be airing on Tuesday, September 23rd at 9 PM EST on ABC. Clark Gregg, who portrays Agent Phil Coulson, has stated that he believes the season will consist of 22 episodes. The first ten will air in the fall, break after the mid-season finale, then show the remaining twelve episodes in 2015 after season one of Agent Carter.

Fans of the show rejoiced at the news of a second season, and now that we have a date for the premiere, we can begin to count down the days. As we do so, the speculating begins—what will this season hold? Here are some things that I (and hopefully many other fans) would love to see this season. Warning: this article is full of season one spoilers. 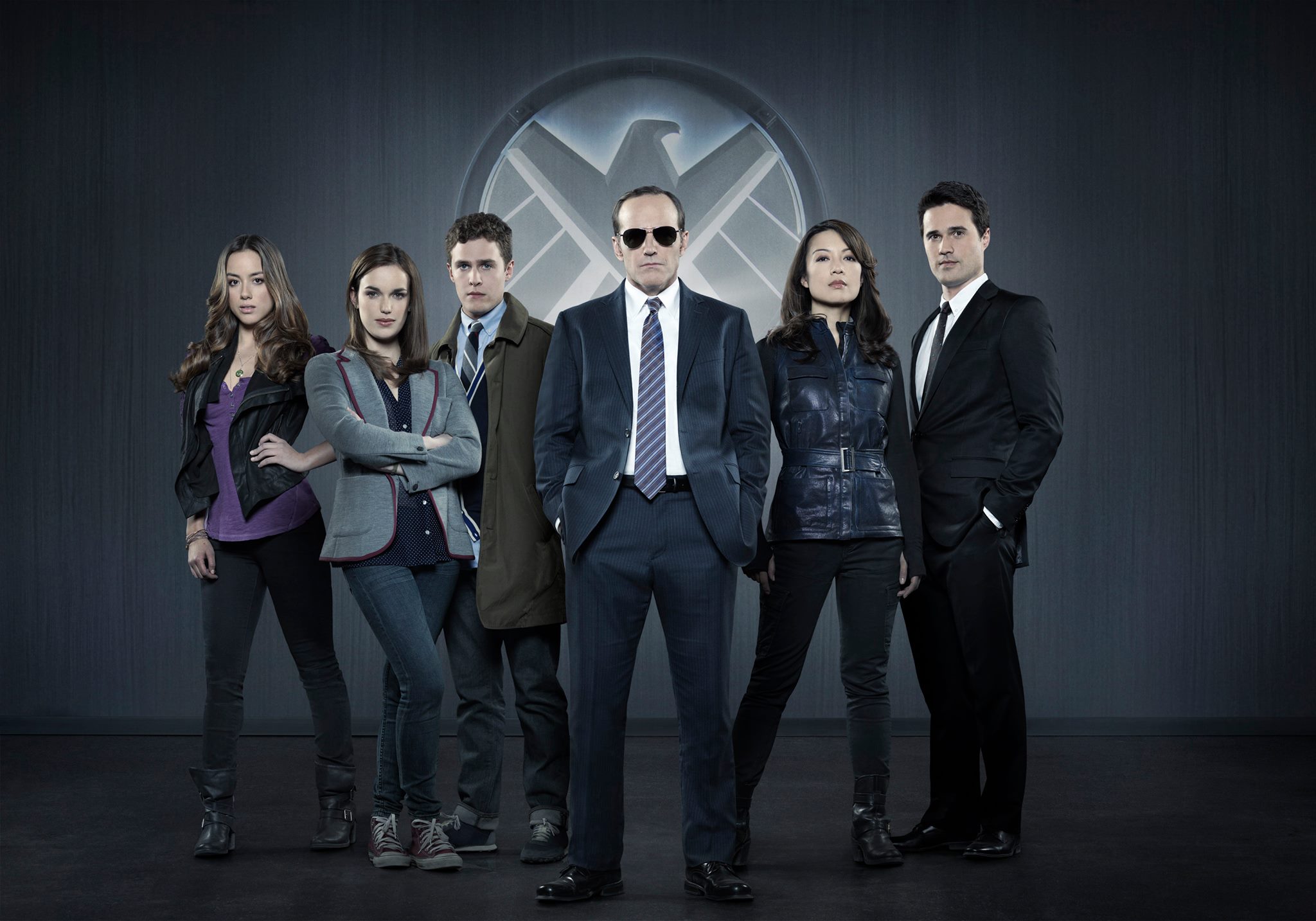 This one is the most obvious, since during the season one finale Coulson was given the responsibility to rebuild S.H.I.E.L.D. as its director. Still, it’s difficult to not get excited about seeing Coulson rise to the challenge. He has a lot of experience and good instincts, so there’s no doubt that he will make an excellent director. While Fury sometimes made morally questionable decisions, Coulson’s strong moral compass ensures that S.H.I.E.L.D. will be a strong force for good in the world.

Now that Hydra has been seemingly disbanded, if and when Ward is released, he has the chance to completely build a new life for himself. He has not truly been in charge of his own life choices since he was a teenager, but now he is free to make his own decisions. Hopefully this means that he will lead his life in a positive direction and rejoin S.H.I.E.L.D. as an honest agent. If he does want to become a S.H.I.E.L.D. agent again, it might take some convincing, but I have faith that Coulson would be able to forgive him. Sky and May, on the other hand, might not be so forgiving.

I’m a huge fan of all the girl power in Agents of S.H.I.E.L.D., and in this case there is no such thing as too much of a good thing. Maria Hill and Natasha Romanov’s involvement in the fight against Hydra and their close relationship with Fury and Coulson would make them perfect candidates to help rebuild S.H.I.E.L.D.

Fitz and Simmons are so close to becoming a couple, we can expect (or at least hope) that they will become canon this season. And it will be incredibly cute.

Melinda May is a wonderfully developed character in this show, but we still don’t know a whole lot about her past. Hopefully we will learn more about where she came from and her relationships with Coulson and Fury as the season goes on. Additionally, if Agent Hill and/or Natasha do become a part of the show, I would be very interested to see how they all get along.

Coulson’s replacing Nick Fury as S.H.I.E.L.D.’s director will certainly impact the Avengers. Whether we see the effects of this shift in Agents of S.H.I.E.L.D. or in Avengers 2, it has to be shown somewhere and I am looking forward to it. The members of the Avengers still believe that Coulson is dead, but now there’s no way the truth can stay hidden much longer.

What do you hope to see in Agents of S.H.I.E.L.D. Season 2? Share in the comments below and don’t forget to turn on ABC on September 23rd!