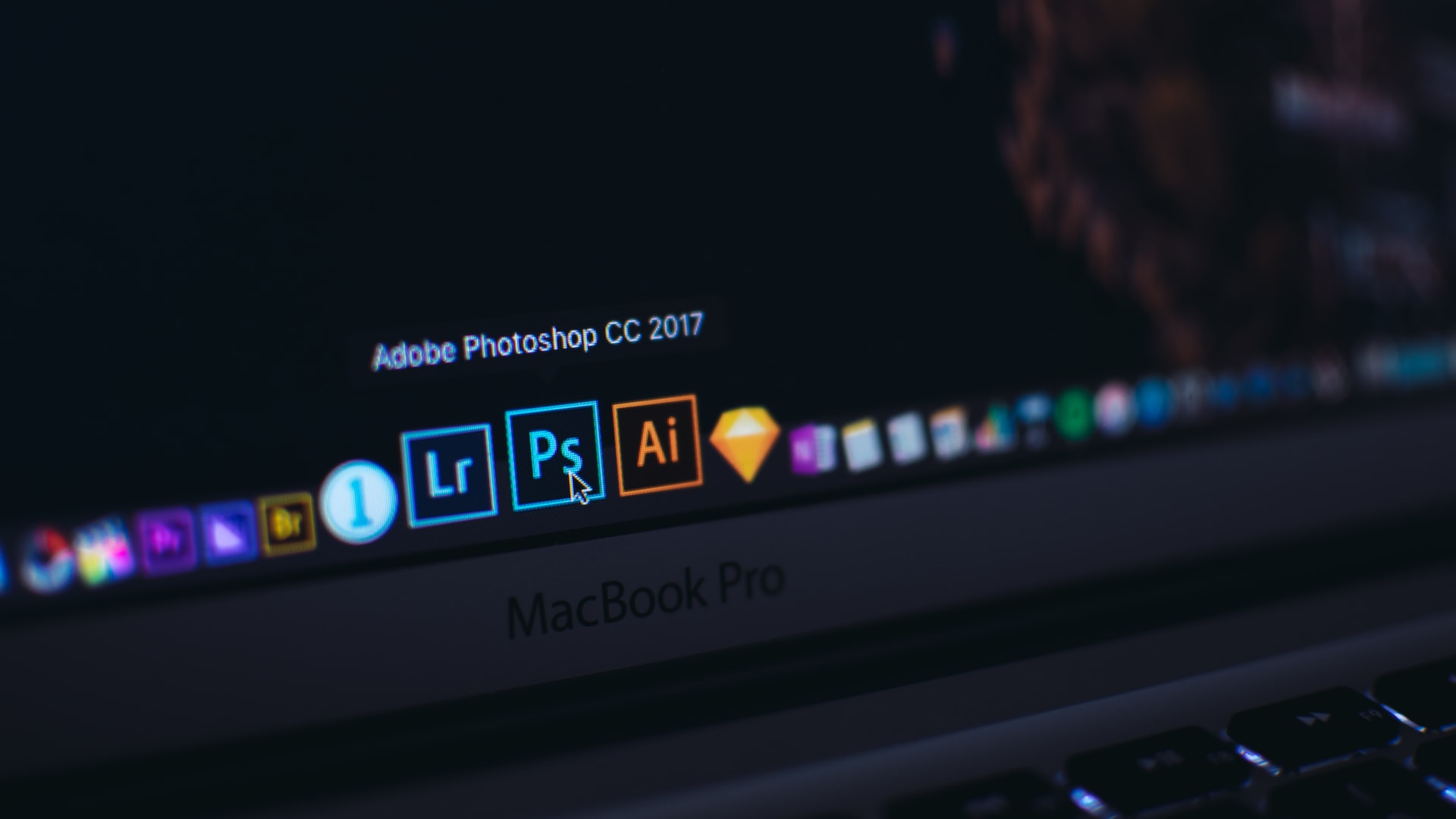 On September 15, software giant Adobe announced that it is acquiring web-first collaborative design tool Figma for a whopping $20 billion. The deal is based on cash and stock, and brings about a future for Figma that could benefit from Adobe’s expansive set of solutions.

While the Adobe Figma acquisition sparks a new path for Figma, it also expands Adobe’s hold over the digital solutions segment, most particularly collaborative creation. This would be great news all around, if it wasn’t for Adobe’s investors reportedly expressing their displeasure.

According to reports from Reuters, Adobe’s investors are not particularly happy about the digital platform giant paying approximately 11 percent of its valuation to acquire Figma, which many feel was overvalued in this acquisition. To make their case, this group highlighted that Figma was valued at around $10 billion in its fundraising round over a year ago.

While investors may be displeased with the acquisition, Adobe saw the value of its publicly traded shares decline over the past week, it does indicate that there is value if you build something people want. It also might speak to the state of the market right now, the fact that it is hard for corporations to build great products in house and so they find that might it be a great idea to acquire.

Adobe Has Had Success with Acquisitions in the Past

Did you know that Adobe acquired Photoshop and a few other key elements in the past? It has been able to build a powerful suite of tools over the past two decades.The firm is betting on the future of collaboration and believes that Figma will add significant value as the world progresses into the digital era.

However, Adobe is confident in the deal that it has made, most particularly because of its projections regarding Figma. According to the company, it aims for Figma to climb up to an addressable market of $16.5 billion by 2025.

The Deal Is Still in Review

This projection regarding the Adobe Figma acquisition includes Figma’s hold over digital whiteboard and design solutions. Additionally, it encompasses the collaboration solutions that the platform brings to the table. Since Figma is well-known for providing these services in-browser, these projections don’t seem to be too far off the mark for those who believe in this purchase.

While Adobe is betting on the deal to broaden its horizons, the acquisition is still subject to approval from regulatory authorities. With that being said, the company is no stranger to hefty acquisitions that have gone through without any troubles, with the most recent ones including another collaboration tool service by the name of Workfront.

The Adobe Figma acquisition deal is expected to close in 2023. If everything goes according to plan, it will further add to Adobe’s already formidable status as a provider of modern digital creation tools. Using Figma’s in-browser capabilities, this could also allow Adobe to push its own design and creative solutions to Figma’s primary target audience.