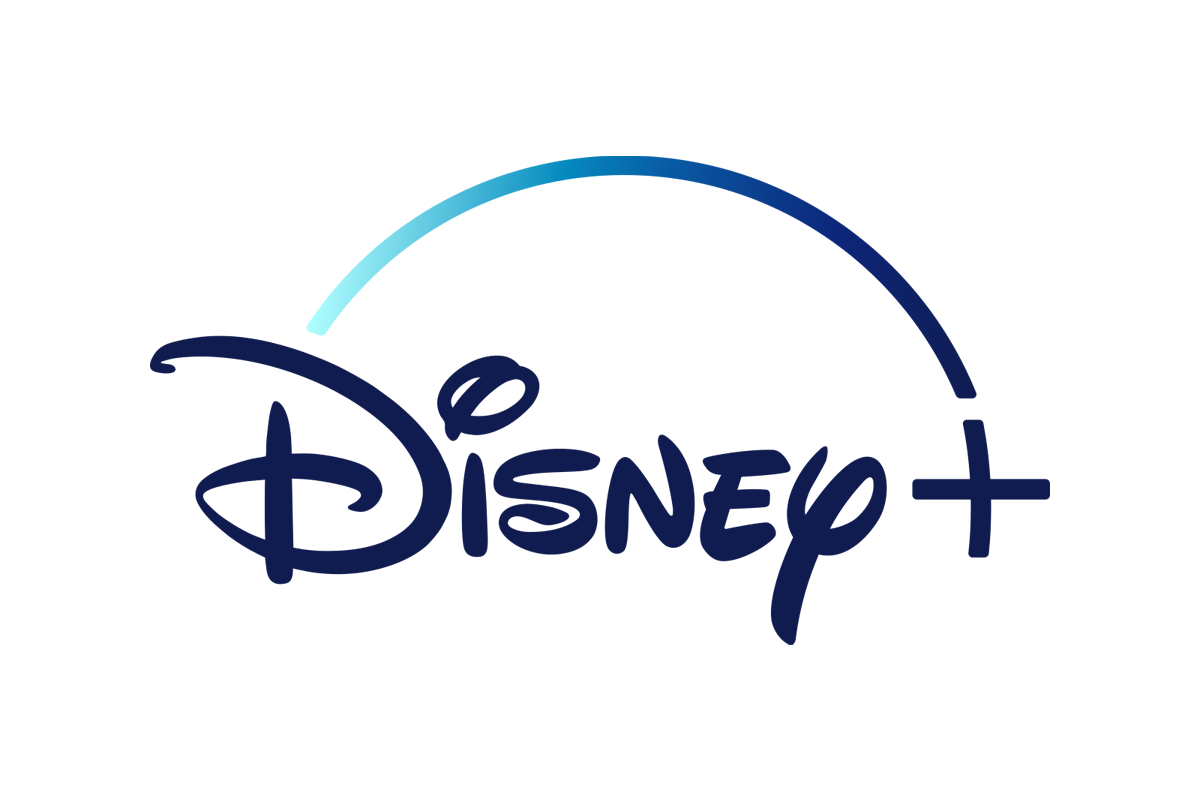 Disney Plus is huge. If you’re one of our American readers, you might know that already. If you’re one of our readers from the UK, you might be beginning to comprehend that fact right now. Disney Plus became available in the UK for the very first time a few short days ago, and so if you have recently logged into Disney’s highly-impressive network as a newbie in the past few days, hello and welcome to the party!

It almost goes without saying that you could spend whole weeks – perhaps even whole months – on Disney Plus without running out of things to watch. It’s not so much a question of finding what to watch on the service as finding out where to start.

Should you try watching all of their classic animated movies in order? Should you go for something more recent, like the hugely-popular ‘Star Wars’ spinoff ‘The Mandalorian?’ That’s up to you, but we’re happy to be your guide if you’re in the market for a few pointers.

Aside from being a great way to entertain children (and adults who are children at heart) with animated classics, Disney Plus is a treasure trove for geeks – and we know you’re a geek, or you wouldn’t be here! Putting the films aside for a moment – because everybody knows about them already – there’s plenty of animated and live-action Marvel content on the service for you to enjoy, and so here are a few highlights to get you started.

Is this the most popular and most successful Disney/Marvel live-action series of all time? That’s a very difficult question to answer. It was certainly a world-beater when it was brand new, but falling viewing figures in recent years suggest that it’s lost a little bit of its sparkle. There’s still a seventh (and final) season of the show to come on television, but you don’t need to worry about that if you’ve never watched the show before. Opinions differ on the quality of the sixth season of ‘Agents of S.H.I.E.L.D,’ but the general consensus of the first five seasons is that they were very good – and the first five seasons is what you’ll find on Disney Plus. The show begins with the improbable return of Agent Phil Coulson from the dead, and things only become stranger and more wonderful from there.

Only eight episodes of ‘Inhumans’ were made before ABC decided to pull the plug on it. Having rewatched all eight episodes very recently, we feel justified in saying that ABC made a bad call. This is a solid show, making excellent use of Hawaii as a location and providing our heroes with epic stakes to face. The whole of the world is at risk, and our island-based team are the only people who can save it! Lockjaw is on hand as an anchor to people who know the ‘major’ Marvel names but aren’t familiar with some of the lesser-known stars, and we’re also treated to a stellar performance from Anson Mount. With there only being eight episodes to watch, ‘Inhumans’ is a great binge choice for a weekend where you have nothing else to do and nowhere else to go.

Admittedly, this show is geared more towards children and young teenagers than it is towards adults – but then that’s true of pretty much everything in the Disney locker! Three seasons of ‘Runaways’ were made for Hulu, although frustratingly, only two of them are currently available on Disney Plus. We presume they’ll rectify that oversight at a later date. The teenage cast of mismatched stars clash at first, but they quickly realize that they have bigger fish to fry then their petty differences – and those ‘bigger fish’ come in the shape of their parents! It’s exactly as silly and slapstick as it sounds, and there’s also a dinosaur that your children will absolutely love.

‘Avengers’ is the Marvel property that will never go away. It’s one of the most successful movie franchises of all time. It’s about to become a big deal as a video slots. It’s already been a big deal at online slots websites, although if you didn’t catch it there, you’ve sadly missed your chance. Disney decided to pull all of their officially-licensed online slots a year or two ago, and all of us who indulge in the occasional flutter are poorer for it. ‘Avengers Assemble’ is every bit as gone from the airwaves as those games are gone from online slots websites, but thankfully the animated series lives on through Disney Plus. This series was only made to cash in on the first ‘Avengers’ movie from 2012, but it became an entertaining tale in its own right, branching off from the narrative of the films to forge its own path. There are four seasons for you to work your way through, and so long as you’re happy to go with animation over live-action, you’ll find them to be a delight.

‘Agent Carter’ should still be on television. Plans for a third season of the show had been discussed, scripts had been written, and the central actors were all on board to resume their roles. Just as pre-production was about to begin, the series was canceled, and now we’re stuck with the two seasons we got. Don’t let that put you off, though. Even though there could clearly have been more ‘Agent Carter’ made, the first two seasons are self-contained, and nothing feels unfinished or unresolved by the time the credits roll on the final episode. Hayley Atwell is outstanding as Peggy Carter, and the need for a heroic woman in the absence of Captain America makes for a compelling narrative. It’s perhaps a little grittier than your average Marvel tale, but we think of that as a positive.

We think that’s enough content to take care of your first few weeks (or days – we have no idea how much you binge watch!) trawling through Marvel content on Disney Plus, but there’s so much more to discover. Check out the ‘Spiderman’ animated series from 1981 if you want a shocking look into the past, or bask in the brilliance of the first animates series of ‘Iron Man.’ It’s all just the push of a button away!