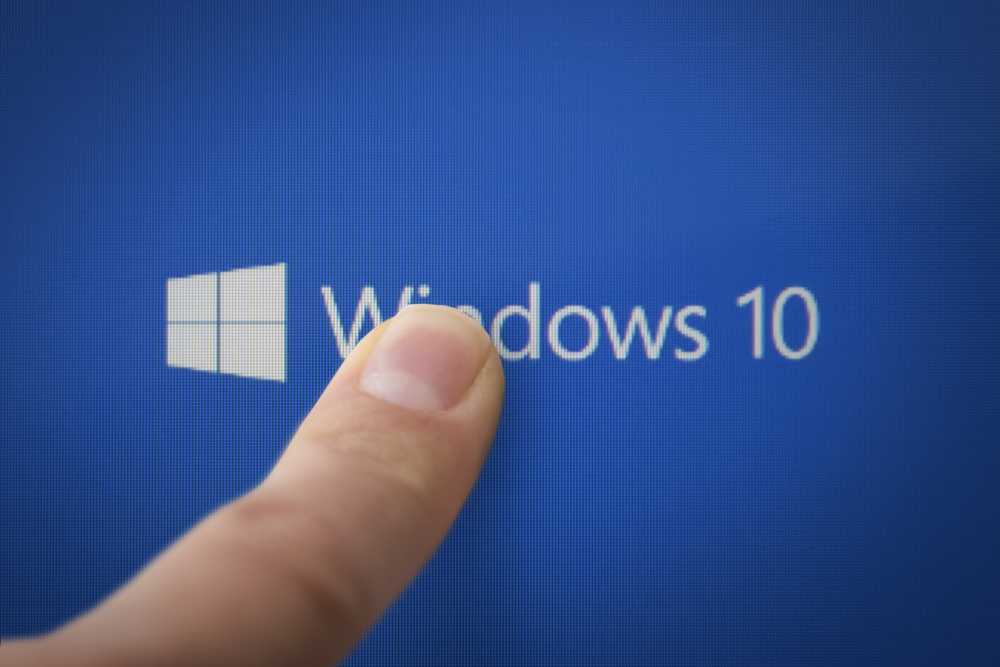 It is often a good idea to work with updated technology. However, sometimes it’s wise to retain an older version than to be lured by a new version’s looks and promises.

The case may be true for Windows 10 and Windows 11. The latter looks inviting and modern, tempting users to give it a try. However, we’ve highlighted seven compelling reasons to stick with Windows 10, which, unlike the successor, has fewer issues with hardware and software compatibility.

Windows 11 is marred with overwhelming upgrade requirements, while Windows 10 can operate on older hardware. To enjoy the latest Microsoft OS, you must have a Zen 2 AMD CPU or 8th generation Intel that supports secure boot. Although these hardware requirements are not out of this world, not many users have these modern computers. You don’t have to upgrade your PC; stick with windows 10.

Although Windows 10 was buggy at its release in 2015, developers have fixed many of those errors so far. The case is different for the recently released Windows 11. It has lots of bugs, missing features, and software compatibility issues. This means that you should avoid Windows 11 if you want a seamless experience with your PC.

During the launch of Windows 11, Android Apps were shown running for the first time. But that was the preview builds only, meaning that the feature is not yet available. This is another reason not to upgrade to Windows 11.

Windows 11 was not meant to be a relatively new operating system, but a substantial later update. Those significant updates resulted in the change of version with incredible feature parity. Everything you find on Windows 11 can be found on Windows 10. Until Microsoft delivers on Windows 11 promised features like Android Apps compatibility, upgrading has little incentive.

Microsoft promised to support Windows 10 until 2025, during the launch of Windows 11. This means that Windows 10 users will continue to get updates, bug fixes, security patches, and new features until then. So, you don’t have to worry about Windows 10 being abandoned until 2025.

Although it’s a good start, everything’s not okay with Windows 11. Sure, it has a presumably good design, excellent features, and a free upgrade, but those are not enough reasons to upgrade from Windows 10. Windows 10 is still usable and is far less buggy compared to 11.

Let’s hope that in the coming years, Microsoft will fix issues with Windows 11 and deliver on the much-awaited features so we can all have a chance to upgrade from Windows 10.