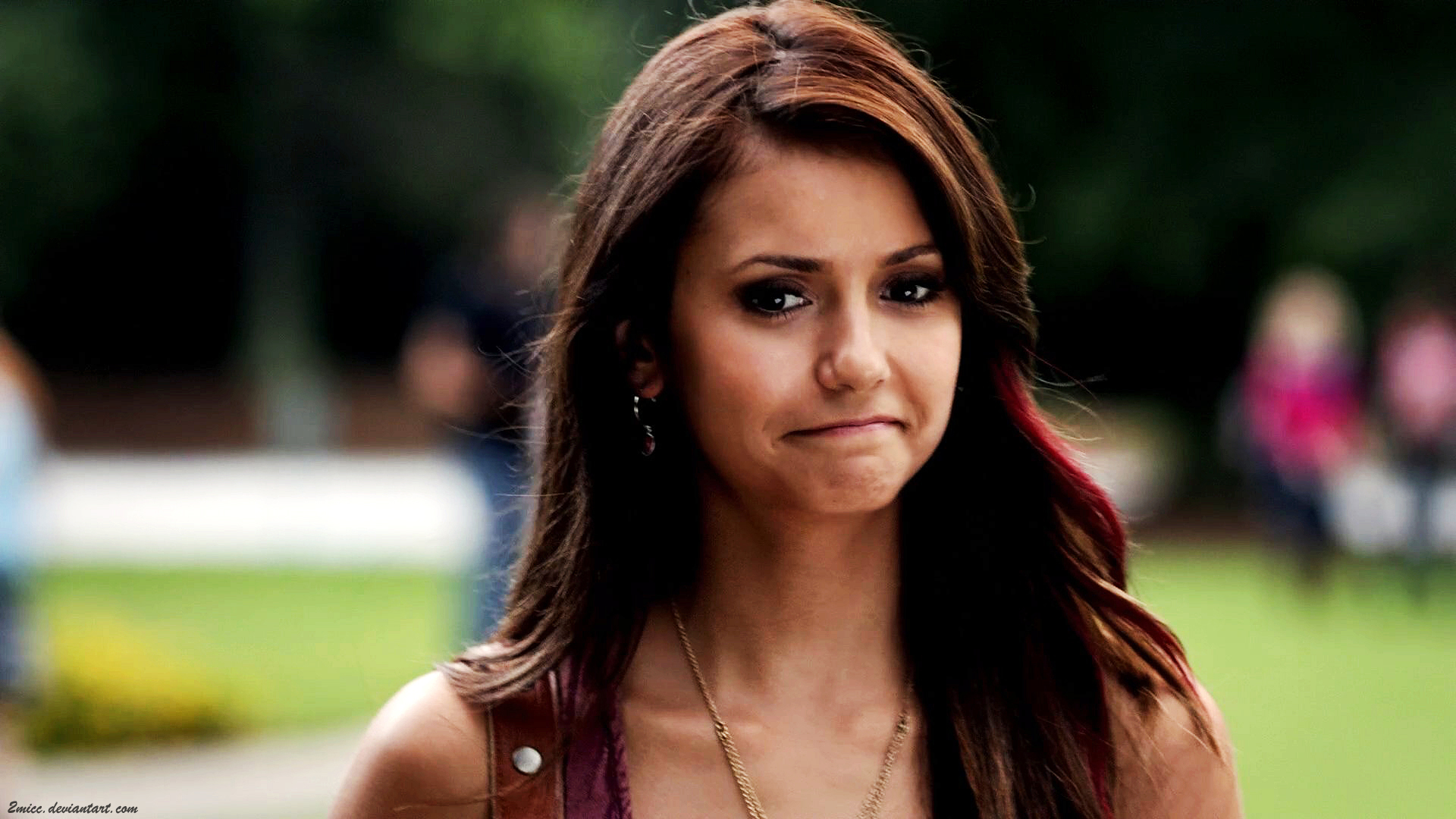 Sometimes the writers really, really want us to like a character. All the other characters seem to love them, every episode revolves around their latest drama, and often they literally are The Chosen One. Entire storylines or even series are built on their super-duper specialness, and they are so integral to the series that we know they will never, ever leave. Their permanence is unfortunate, because they are usually extremely, undeniably, incontrovertibly irritating. Despite the writers’ best attempts at making us care about the character, we actually hope they’ll be killed off when their life is placed in danger as an easy way to create artificial suspense. The fact that all the other characters love them just makes their obvious unpleasantness all the more grating. Try not to grind your teeth as you read this list of the five most unintentionally annoying characters on TV. 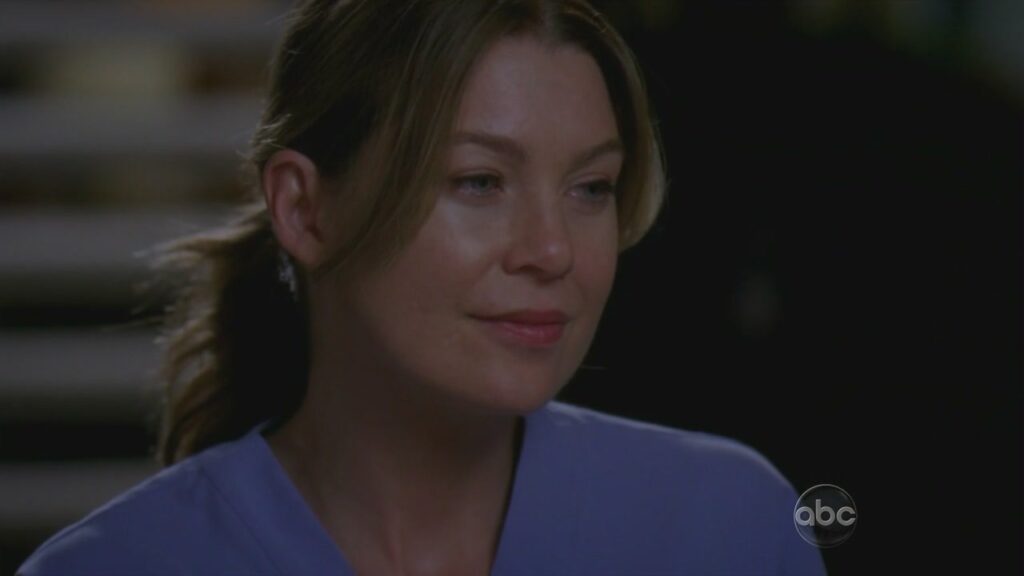 What is it with main characters having no personality? If I were asked to describe Meredith in one word, my mind would go blank for a moment, because she has absolutely no defining characteristics or memorable personality traits. Then I would settle for “bland”, because it’s the only word I can think of. My friend perfectly summed up Meredith’s attitude: “‘I’m so cool I don’t even have to bother looking alive.’” 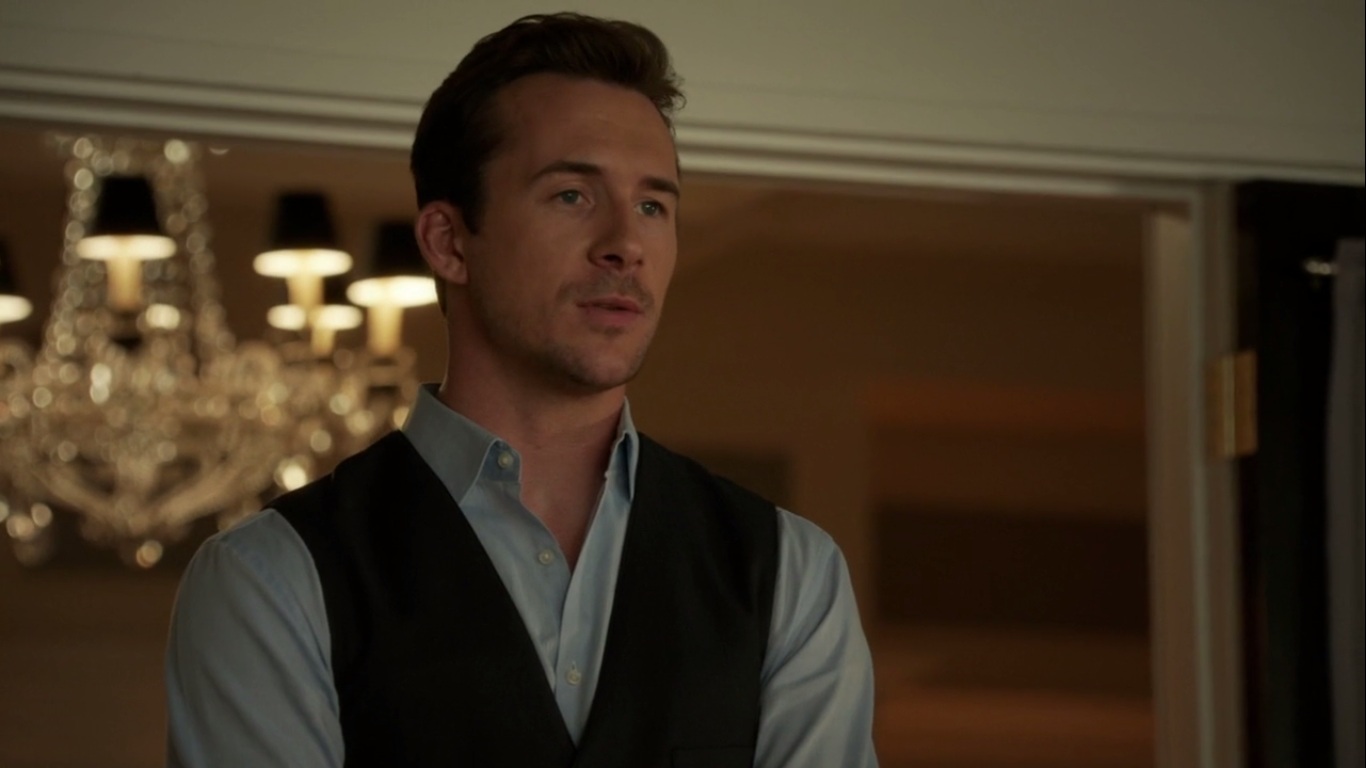 Aiden always seemed like a pointless character. He has very little personality to speak of, and his random pairing with Emily had about as much chemistry as I understood in high school–which is to say none. He won’t take no for an answer, and his jealous meddling has frequently resulted in disaster for everyone around him. Yet the writers of Revenge still seem to think we care about Aiden and his boring relationship with Emily.

3.  Stephen Jameson from The Tomorrow People 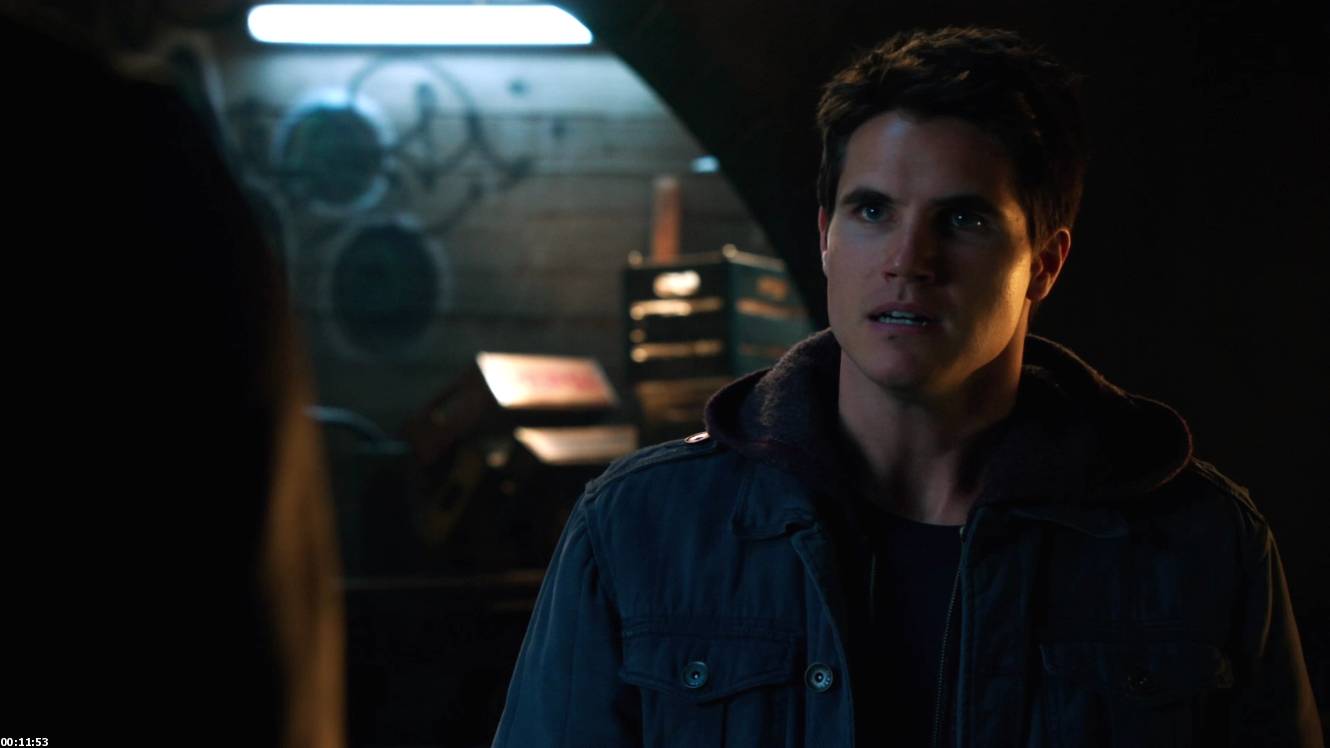 Stephen is in the category of super-duper special Chosen One.  The first thing he did upon joining the Tomorrow People was question the leadership of the much older and more experienced John. Because of his Messiah status, he gets away with constantly undermining John (once causing the death of several people in the process), sleeping with John’s girlfriend, and generally being an insufferable douche. With heroes like this, who needs villains?

2.  Elena Gilbert from The Vampire Diaries 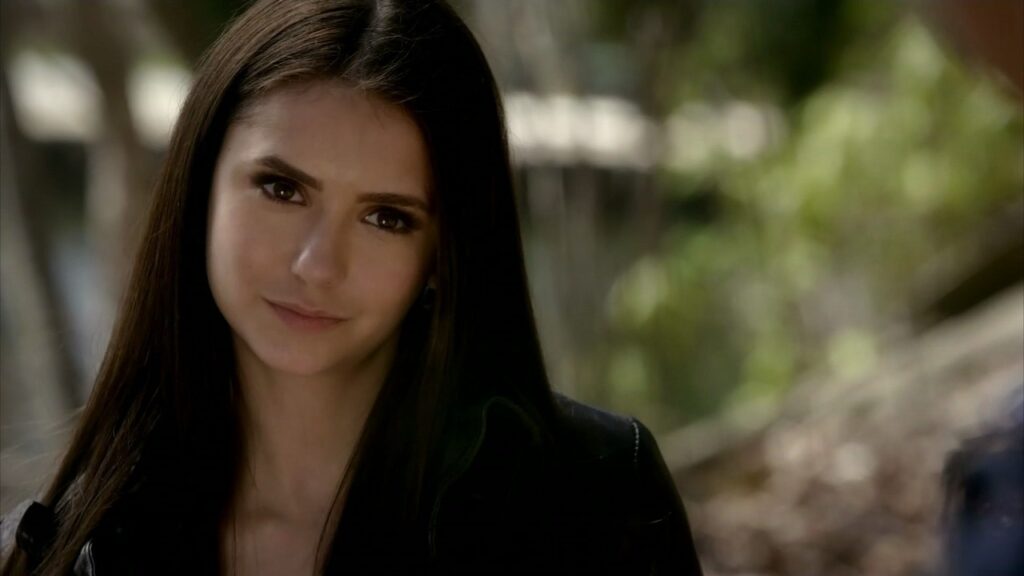 At first she was just an average, unremarkable, somewhat boring high school student, and viewers wondered why men were drawn to her like metal to an industrial strength magnet. It was only later, when she developed into a raging, self-righteous hypocrite, that she really showed her full potential for alienating viewers. Unlike the fans, her friends saw no problem with Elena’s narcissistic entitlement. She committed an actual genocide in order to find a cure for her vampirism, yet despite her considerable crimes, she condemns other people on a regular basis for much more minor transgressions, holding herself up as an example of kindness and compassion. But the biggest problem with TVD’s insufferable heroine is that the writers refuse to even acknowledge her wrongdoings and continue to present her as a noble paragon of goodness.

1. Henry Mills from Once Upon A Time 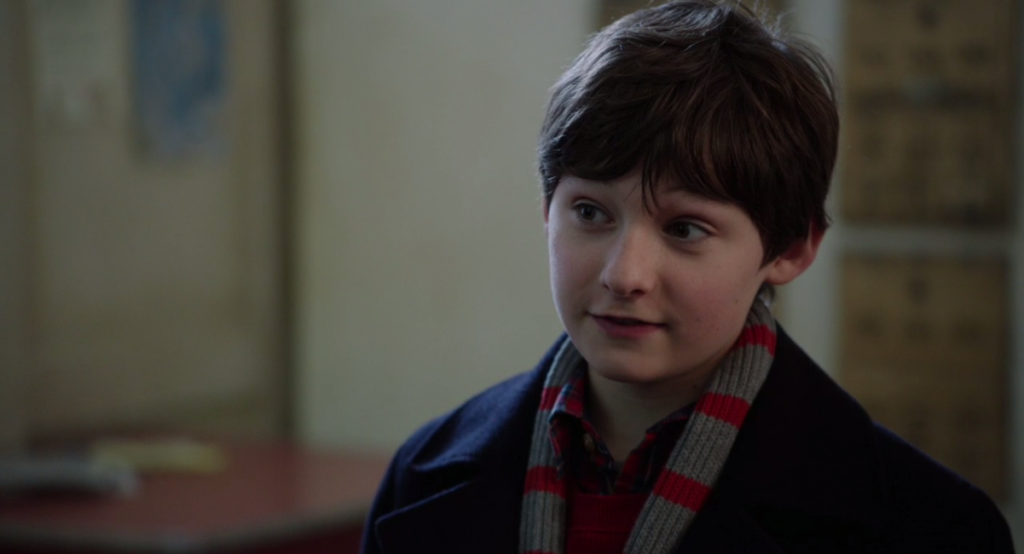 It’s long been my personal theory that behind children’s sweet, innocent faces lurk calculating monsters, but Henry doesn’t even bother to mask his manipulative nature. He calls Emma and Regina ‘mom’ on certain occasions in order to control their emotions and actions, believes that he always knows better than all his adult friends and family members, and frequently offers them unsolicited advice. The one feature that used to set him apart was his intelligence, but lately he has been denser than Emma (which is saying a lot), allowing Peter Pan to easily manipulate his misplaced, self-entitled resentment towards the adults who fall over each other to risk life and limb for his health and happiness. In addition to being both manipulative and easily manipulated, he is so incredibly annoying that viewers often wonder what people see in him that causes an entire town to worship the ground he treads on.

What characters would your list contain? Tell us in the comments.