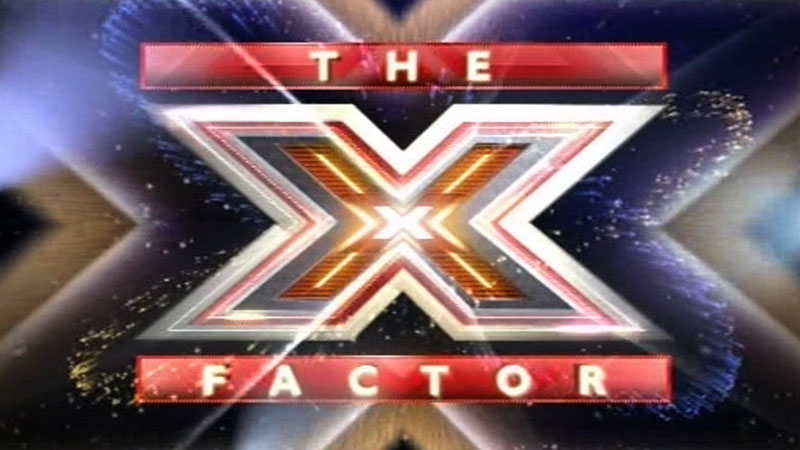 If there’s anything I like about music competition shows, it’s the first round auditions. I’m always astounded by the fresh-faced talents we have in this world. Yes, even when they’re middle-aged and far from a spring chicken. It goes to show that it’s never too late to chase your dreams. I stop watching them during the live shows since that’s when everything gets messed up. You know how it goes with music competition shows; they always evolves into a popularity contest. Rarely do we get the winners right. There are many acts I’d like to include in this article, like Carly Rose Sonenclar for instance, but after much consideration I decided to share the lesser-known (but equally talented) acts. The following 5 auditions are my personal favorites. Reckon I got it all wrong? Sound it in the comments below!

Janet Devlin has a magical voice. Sure, she was eliminated too soon, but things seem to be running smoothly for the 19 year old. Her debut album, Hide and Seek, received a limited release and it has been announced that it will receive a general release with a brand new title and brand new songs this coming June. Fun fact: according to Courtney Love, Devlin’s a distant relative of Kurt Cobain.

Shiane Hawke is so shy I feel I should give her a hug and assure her that everything’s going to be okay. It’s one thing when you’re nervous; it’s another when you’re faced with ridicule. Judges Ronan Keating and Natalie Bassingthwaighte were pretty mean (which clearly doesn’t reflect well on them). The audition impressed the judges so much that Bassingthwaighte even apologized to Hawke for her rude behavior. Not to mention that Hawke received a standing ovation. You go, girl!

This is the best audition I’ve ever witnessed. The (then) 16 year old penned a bittersweet song in honor of her grandfather. Ella Henderson may have finished in ninth place, but she managed to secure a recording contract with Syco Music, a British record label founded by “nasty villian” Simon Cowell. Never heard of her? It’s okay. Just check out her covers of Cher’s “Believe”, Jason Mraz’s “I Won’t Give Up,” and Minnie Riperton’s “Loving You.” You will definitely remember her. Just so you know, Henderson’s famous fans include Adele, Stephen Fry and Chloe Grace Moretz. Her future is looking bright for sure. Let’s hope her debut album is as good as her performances on The X Factor!

Danielle “Danie” Geimer – House of the Rising Sun by The Animals

Danie Geimer was only 15 years old when she took part in The X Factor. Her song choice was a classic and it’s evident that this young lass is an old soul; she went on to sing Ray Charles’ “Georgia on My Mind” during the four-chair challenge. Though her choice to sing Miley Cyrus’ “Wrecking Ball” during the live shows raised a few eyebrows. In defiance of her early exit, her fans remained supportive. I hope she doesn’t fade in obscurity.

Bella Ferraro’s audition wasn’t exactly perfect. Her voice was clearly shaking and she didn’t completely hit the high notes. Still, it was a heart-rending performance. She doesn’t fake it. Just take a look at the girl, you can hear the sadness through her. Who am I kidding? I take that back, her audition’s perfect. Ferraro finished fourth and has since released two singles, “Set Me on Fire” and “Forgot You.”