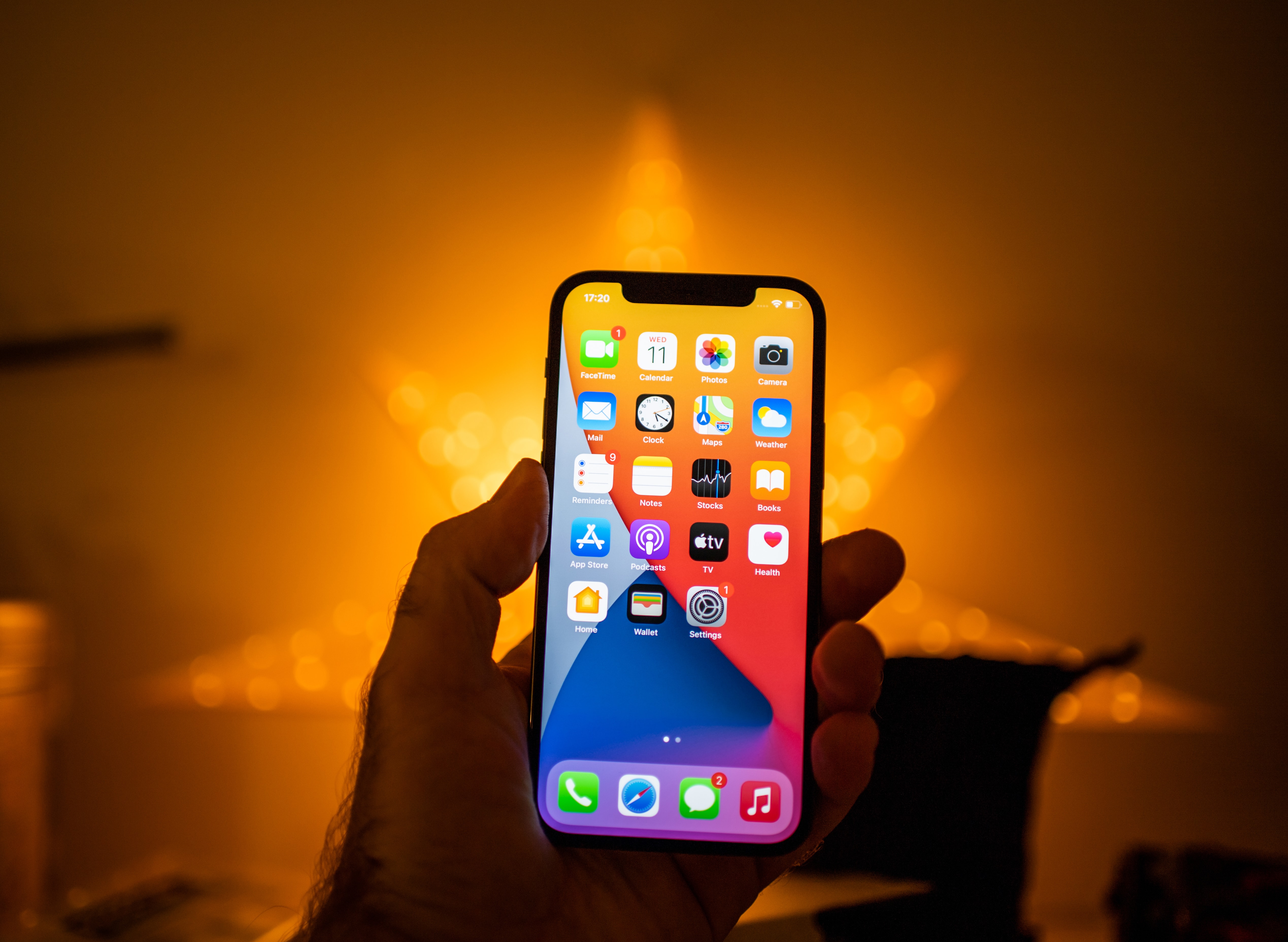 Future phones will probably have no charging ports or physical buttons. Phone manufacturers have repeatedly cut out smartphone features ranging from headphone jacks to removable batteries. They do it to either execute clever business strategies or replace the components with better alternatives.

In addition to the features that have become obsolete, there are others that we may lose soon. We’ve highlighted four such features and how their disappearance from future smartphones will affect you. You will also get a close estimate of when the features are set to disappear and how well their replacements will compensate.

The wired charging port is currently undergoing a gradual replacement with a wireless alternative. Apple may be the first manufacturer to do away with the feature as it promotes its MagSafe chargers. Now the wireless charging feature is tested and proven to work better with the latest generations, and more recommendations are streaming in from different corners.

However, there remains some shortcomings when you compare wireless with wired charging, especially regarding affordability and efficiency. Unless manufacturers address the issues, wired charging may prevail. Nonetheless, the wireless charging capability works well with phones like the OnePlus 10 Pro, but the tech is still in its infancy.

Manufacturers like Xiaomi have developed “Air Charging” to demonstrate the game-changing concept of wireless charging. However, the tech behind these developments is below par with the typical wireless charging in terms of effectiveness and efficiency.

These are some of the reasons we don’t expect phone manufacturers to wipe out wired charging soon, but it may take less than five years for the alternative to make substantial progress. Another determinant factor is the action of one player. If, for instance, Apple replaces the charging port in all its new phones, you can expect other manufacturers to follow suit immediately.

In the same way that manufacturers replaced the home button, they will replace the front camera for an under-display alternative. You’ve probably come across this change in some latest devices, such as the Galaxy Z Fold 3, but the feature still needs some improvements.

Suppose the camera is placed under the screen, Will it take enough light in? Of course, not, and this will affect image quality. With these improvements, it won’t be advisable to take selfies through the under-display cameras for now. You’ll probably have to wait until the tech takes at least two or three generations to attain what we’re used to in the regular front cameras.

After the earphones and chargers disappeared from the new phone box, it seems the free TPU back cover common in Android devices will also be missing soon. I know this sounds petty, but it’s still noteworthy as removing another goody somehow spoils the unboxing experience.

So, don’t panic the next time you acquire a new phone and find nothing in it except the phone itself: no back cover, cable, earphones, charger, or SIM ejector tool. Expect nothing but the phone and the plain manual that you are not interested in anyway. Removing these extras is likely to make phone acquisition a significantly less exciting experience.

The main reason physical power and volume buttons are still around is that they’re very reliable. Note that these are the only solutions we usually go to when accessing Recovery Mode. The buttons’ job is simple but crucial, and replacing them with under-display controls sounds reckless and risky.

What if the on-screen volume buttons get accidentally triggered in your pocket or malfunction? They can lead to weird volume fluctuations and woe unto you if you have your headphones on at such a time. The little mishap would be truly shocking, and in severe cases, it may even lead to some temporary hearing issues.

Suppose a similar mishap happens with the under-display power button. In that case, the device might turn on /off spontaneously and affect your media consumption, gaming, workflow, or any other activity on your phone.

These issues are of great concern on the user’s end, but they are not hard to solve on the software developers’ side. The developers can incorporate pressure-sensitive panels and program the software to ignore accidental touches. The available prototypes with this design prove that the tech will become good enough for mainstream phones within the next three years.

Modern technology has introduced unexpected innovations in the latest smartphone versions. While some feature disappearances are sacrifices to improve user experience, others are company strategies to generate more revenue. So, it’s up to you to decide whether you’ll pay for the flagship features.