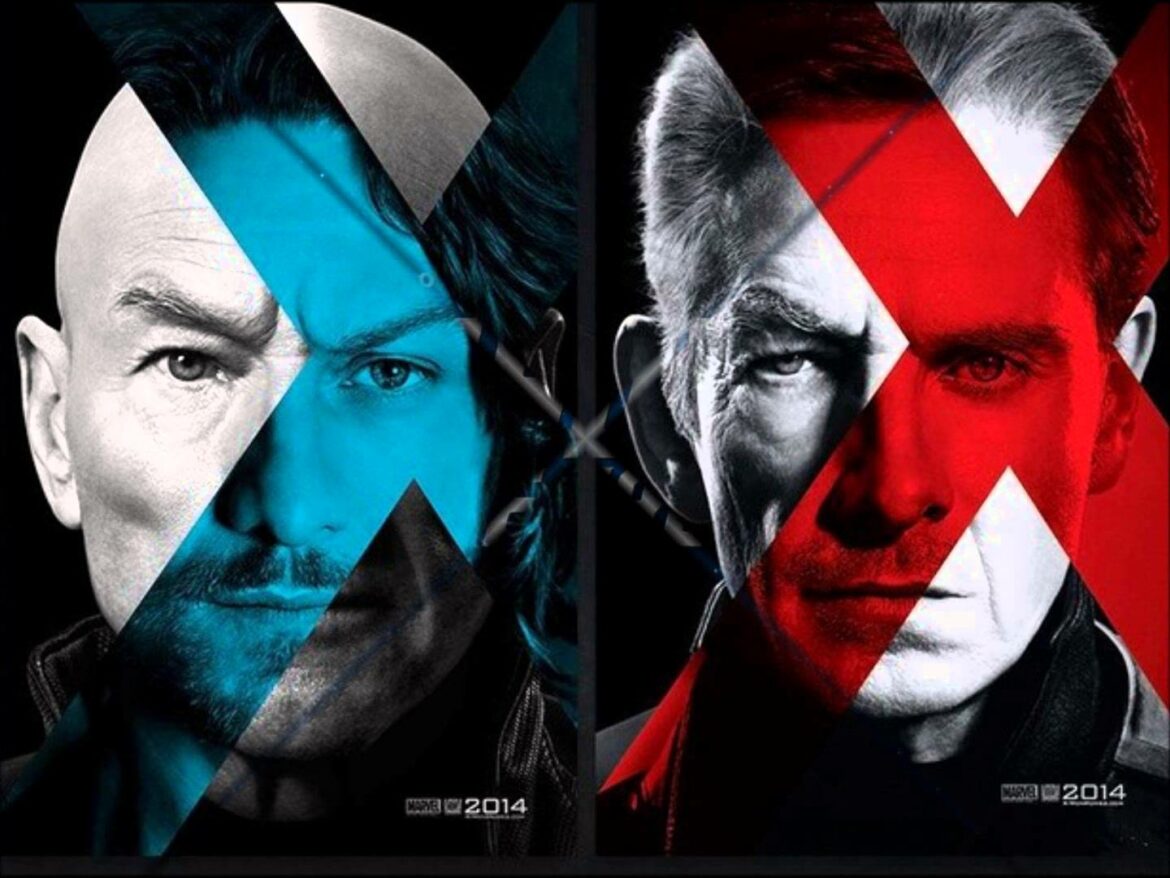 The entertainment Gods have smiled upon us this year. 2014 promises lots of exciting events in the world of fandoms. I’m super stoked for what is ahead, and hopefully everything turns out as fantastic as I’m wishing for. I mean, it has to be better than 2013, right? Even the small section of the universe that does not consider themselves Whovians knows that the new Doctor is coming in 2014. The team has assembled and filming has begun for the 12th Doctor’s first season, and it is very exciting.  What we have seen of Capaldi so far has been pretty fantastic, and I have high hopes for the show’s future with the 12 Doctor at the helm of the TARDIS.

As I’ve mentioned before, I am not a book reader when it comes to GoT. I plan on reading them at some point, but I feel like it’s the sort of project you have to plan for. Being a show viewer, however, seems to be a similar emotional roller coaster without all the effort. I am dying for Season 4, not knowing what is to come. After all of the death, dragons, and weddings of last season, my hunger is strong for new content. I’m getting excited just thinking about it.

I am  a LEGO freak, and I’m totally proud of it. There’s not much in this world more entertaining and relaxing as time spent with a tub of LEGO blocks. You can let your imagination soar and build from your mind, or purchase a set and follow the instructions. I cherish the feeling of adding the last block to Gandalf’s wagon or The Knight Bus. Aah yes–good times. The modern world of LEGO includes even more than the hundreds of sets, but also straight to DVD movies and crazy amazing video games. Harry Potter, The Lord of the Rings, Batman, and many other fandoms all have their own LEGO video game and it is marvelous. Full of humor, adventure, and challenges, the games have it all.

This February the universe is extending a late Christmas gift to us. The LEGO Movie stars Chris Pratt as a simple LEGO man who is mistaken for a MasterBuilder and is thrust into the adventure of a lifetime to save the LEGO world from being glued together. And it gets even better with the cast including Will Arnett, Elizabeth Banks, Will Ferrell, Liam Neeson, Nick Offerman, and Morgan Freeman. Also, for the first time since her debut in 1941, the glorious Amazonian Princess Diana of Themyscira, Woman Women, will appear on the big screen. As a LEGO lady. Is this real life?!? 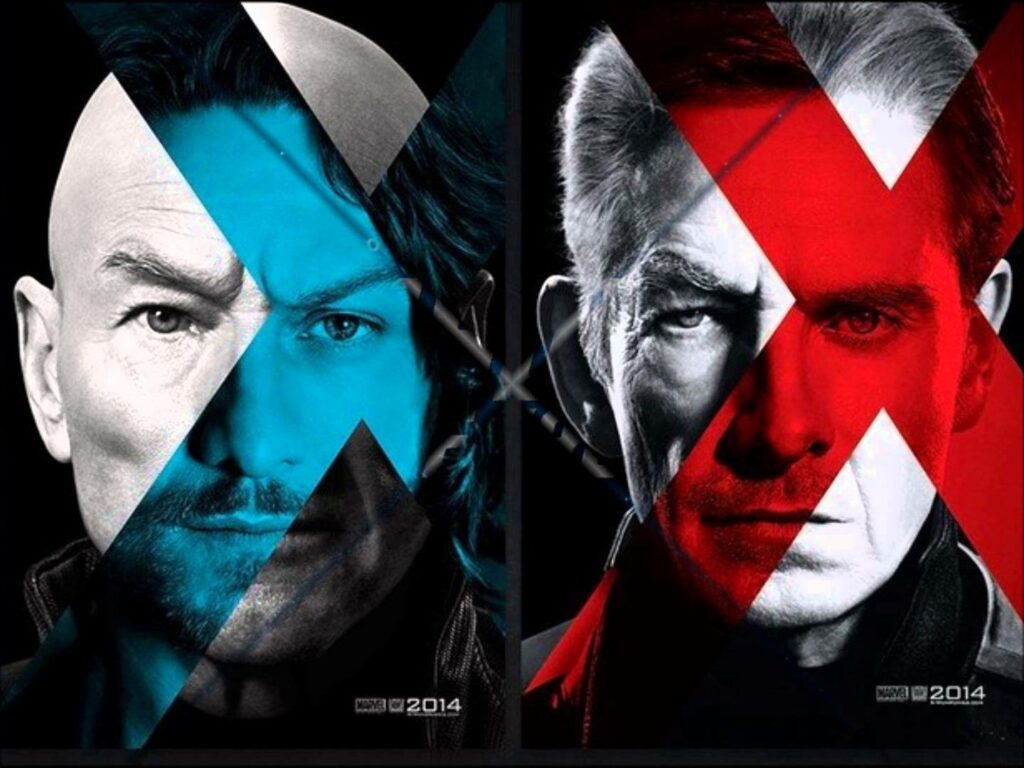 X-men: Days of Future Past

Ahhhhhh!!! I enjoyed First Class–I did–but the opportunity to reunite with the beloved characters I’ve missed so much is just amazing and I don’t know if I can handle it emotionally. The X-Men trilogy of films as well as the original comics are what convinced me that comics were awesome at an early age. I was only 8 years old when the first movie premiered. Time sure flies when you’re busy writing mutant fan fiction. The return of Bryan Singer is heaven sent, and he even says that he intends to “fix a few things” from The Last Stand. As long as the film doesn’t crumble under the weight of the giant cast of very important characters, it might be the best X-flick of them all.

There is an unfortunate anti-following when it comes to Jimmy Fallon, and I honestly don’t see where they are coming from. (You’re welcome to explain your view in the comments if you so wish. I’m actually curious.) Late Night has done extremely well and for good reason. Fallon’s charisma and sketches are what really make the show for me, and the addition of all of the other personalities is tasty, tasty frosting on top. I could keep watching Late Night forever, so I hope that Fallon’s Tonight Show is similar, only bigger and better.

-The next Hobbit, Captain America, How to Train Your Dragon, Planet of the Apes, and Hunger Games movies

Give me the news of another Pacific Rim this year, and I’ll be golden.

Win It! Box Of Geek Gear, Courtesy Of Nerd Block

Samsung’s U-TV Is The Future Of Television