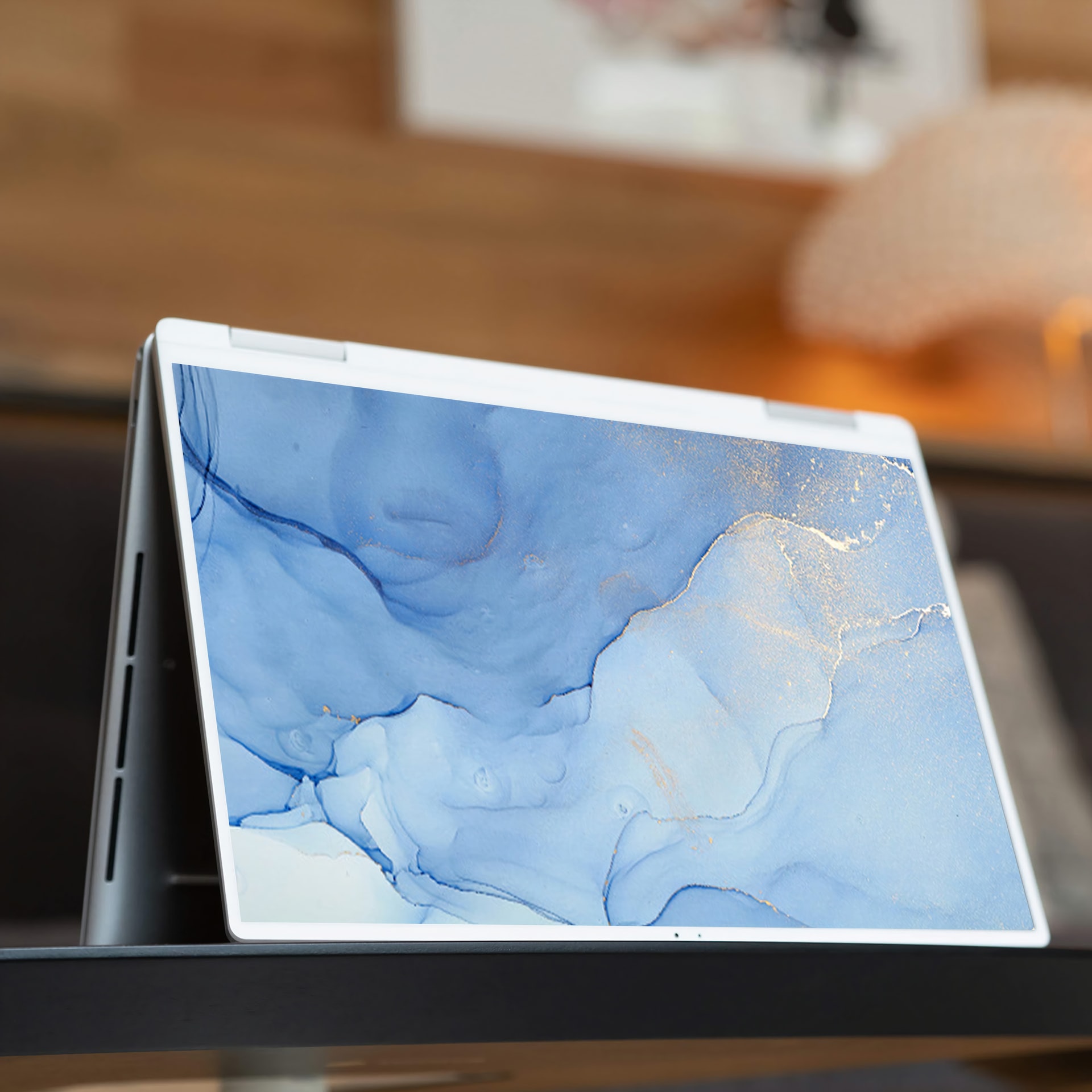 It is a compelling organization that leads the way in gaming and is a part of the growing culture of the industry. It is interesting to know about them because they have

The brainchild of Mathew Hagg, 100 thieves is an entertainment and apparel brand. And it has been a number one purchase among gamers. It is not only a brand. There are hundreds of other facts that you need to know. Without any further ado, let us take a look at ten of the most interesting fun facts about 100 thieves.

The multi-dollar company is owned by Mathew Haag, known as Nadeshot. He started the company when he was an esports athlete. And a star on Youtube. This is an instance where following your passions led him in the right direction and helped him find the right level of success.

100 thieves don’t compete in all the virtual games that are present within the market today. It competes in a select few games. These include, the League of Legends, Counter Strike Global Offensive and Fortnite Battle Royale.

According to the  latest reports, the 100 thieves brand should have an estimated revenue of over $16 million. Again, it looks like breaking away from the regular path paid off for Hagg and the others that are in this group.

The 100 thieves thrive in creating content for social media and producing apparel. The business focuses on engaging fans and creating opportunities to support the brand.

Did you know you cannot buy 100 thieves anywhere and everywhere? Yes, that is right! The esports brand runs on limited stock and uses a drop model that sells quickly.

Another fun fact about hundred thieves is that it is co-owned by Aubrey Graham, also known as Drake. Drake is a popular rapper in the world of entertainment. In 2018, Aubrey Graham became a co-owner of the billion-dollar company. That is an endorsement that many people would be pleased to have.

An interesting fact about them is that the Hundred Thieves don’t have a separate Call of duty team.

Fun Fact #8. For 100 Thieves, It’s all about marketing the right way

Using popular influencers for marketing, 100 thieves have been a popular brand in such a short time. They have been able to conduct marketing in their own unique way. This helps them to stay different and to build a compelling brand.

100 thieves started in 2016 April. However, it disbanded in the same year. The esports company would come back again in 2018.

The last but not the least fun fact about them is, the company via a channel like Youtube, earns over 180 thousand dollars a year. The Youtube channel attracts 3 million views every month and over 100 thousand views a day.

These are a few fun facts about a 100 Thieves but there is much to explore about this compelling gaming brand.