Workplace TV Shows That Make Us Want To Change Careers 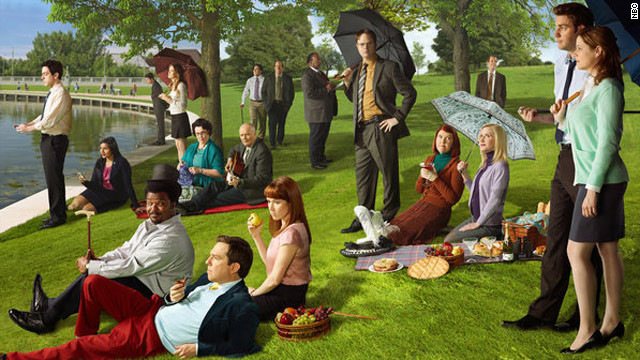 Television, the great escape. TV takes us away from our daily lives and into whole new worlds. These worlds don’t have to be fantasy like Westeros, or dystopian like in The Walking Dead, to have the ability to take us away. Some of the most popular series actually parallel our daily lives, more specifically, our work lives. Some of us are lucky enough to have a career we are truly passionate about, but others may be stuck working at a desk or behind a counter when they have other professions they would rather partake in.

Your office, retail or local government career may not seem too exciting day after day. The usual nine to five grind isn’t everyone’s cup of tea. But, those are the scenarios that are best presented on screen. Storytelling is a powerful art form, and it can make any job a little more exciting with a few comical characters and unique plot devices. 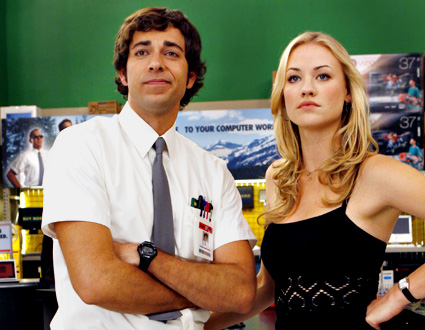 In this TV comedy, a twenty-something electronics chain store employee comes across super secret government information that burns into his brain, leaving him the only living being with knowledge of these classified facts and figures. Now, imagine you’re working as tech and device support at a store like this. You see an episode of Chuck and your mind races. That could be you! Hundreds of “what if’s?” run through your brain, and you wonder how you would act in such a situation. Maybe every geek squad team member is secretly an action hero. 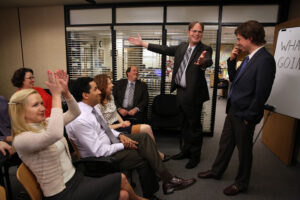 As the most beloved modern workplace series, The Office presents a brutally honest look at the inner workings of the standard office setting. At first glance, each character is a reminder of the every day accountant or receptionist, but as we get to know them our view changes. These people transform into completely original characters that you would never see in your average office, but would really love to. Michael Scott as a boss might be a bit of a stretch, but maybe a Meredith to keeps conversation interesting or a Jim to pull pranks with.

Sure, The Office in many ways is a look at the average office job through rose colored glasses, but we shouldn’t let that deter us from making our own work a little more interesting. 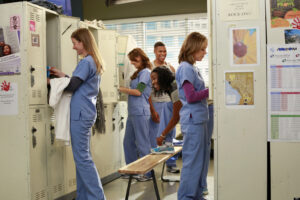 For a more dramatic workplace overhaul, look no further than one episode of ABC’s Greys Anatomy. Not exactly your average workplace, but hospitals do employ hundreds of people. In the case of this show, those hundreds of people lie, cheat, steal and sex their way to whatever they want. In reality I can imagine that the hospital would crumble to the ground with such drama, but that’s storytelling for you. 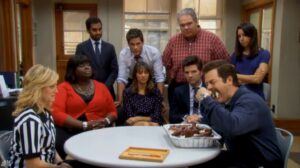 I’ve never worked a  government job, but I can imagine that working in a department like parks and recreation could be a bit of a hassle. With community residents dropping in left and right with complaints, concerns and comments., anyone could lose their heads.

But, in Pawnee, Indiana the parks and recreation team does things a little differently. With employees like the hard-headed intern April alongside the “I’ll work hard but only on things that have nothing to do with my job…” Tom, you can understand that shenanigans that they get into on the show.  Even with the most enthusiastic municipal government employee, the great Leslie Knope, heading their projects, craziness ensues in every episode.

Ron Swanson says it best with “I think that all government is a waste of taxpayer money. My dream is to have the parks system privatized and run entirely for profit by corporations, like Chuck E. Cheese. They have an impeccable business model.”

10 Things You Didn’t Know Your Smartphone Could Do