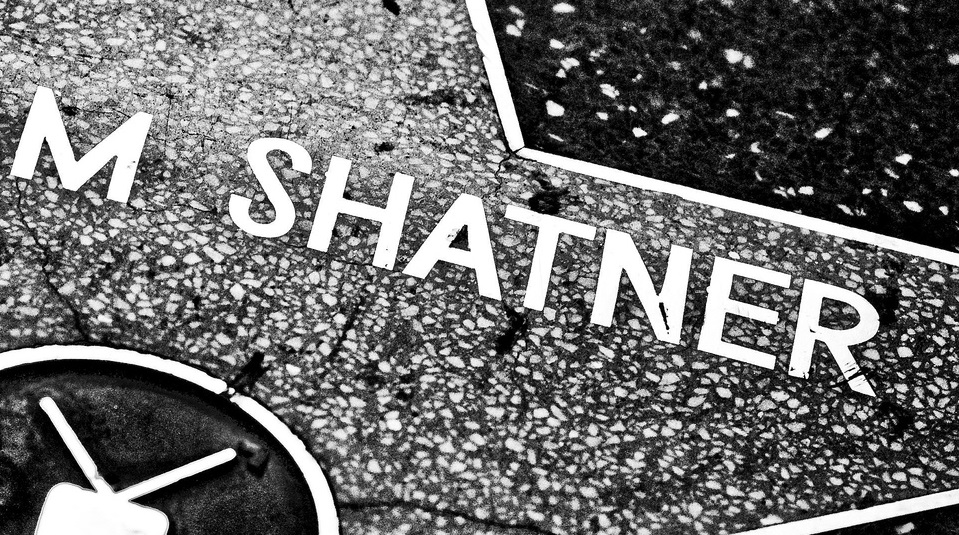 Facebook’s new app for celebrities and other public figures has a high profile critic: William Shatner. The former Starfleet captain took to his personal Tumblr yesterday to share his thoughts on the app after downloading it himself; since, after all, it is aimed at people like him. What Shatner came away with was a bad taste in his mouth, and some less than enthusiastic words for Facebook’s latest endeavor.

What Does the App Do?

The new app is called “Mentions”, and appears to be an attempt to emulate Twitter’s own “mentions” function. Unlike the “Pages” app for managing Facebook pages, which Shatner says he already has and uses, the Mentions app contains a tab for trending topics next to the main tab which shows the pages-version of the newsfeed, including updates from other pages the user is following. However, Shatner prefers to have the Pages app view as well, which allows the user to see their page likes and a feed of only their page’s posts.

Shatner also expresses frustration over the app prompting him to follow someone new to proceed to the app after he initially downloaded it:

“When you install the Mentions App you cannot proceed further until you follow another one of their other ‘celebrity’ accounts.  The first person on the list I was given was George Takei (rolling my eyes.)**  I ended up choosing Robert Downey Jr. to follow and then I hid his posts (sorry Robert!)  I think that is a big flaw in the set up.  If this app is for celebrities then WHY force them to follow another celebrity in order to set up this app?  I think that is a flaw; I’m already following those who I want to follow – why insist I follow that short list of others?”

** (Note: In case you weren’t aware, William Shatner and George Takei are not very fond of each other.)

His biggest complaint seems to be that the very useful Pages app feature which shows graphs and statistics on your page posts is missing from the Mentions app which, obviously, just shows who on Facebook is mentioning you. Once again, Shatner believes these separate app features should be packaged together.

One thing Shatner did seem to like was the new posting options in the Mentions app, such as an option for a Q&A session or adding emotions to posts like on the regular Facebook app. But the Page app’s posting icons are much “sexier”, says Shatner, and would make the Mentions app look better. The fact that both apps have highly desirable aspects to their posting features but force users to use one or the other earns them a “fail” from Mr. Shatner. As for notifications on postings, the apps offer different types of statistics which Shatner thinks are both valuable yet, again, are separated. His suggestion: a tab for each, instead of each app only displaying one type.

Finally, the Mentions app has no option to view photos, events, or even settings, all of which is available on the Pages app. Instead the Mentions app has a smaller page feed section tacked on at the end which is less detailed than the feed on the Pages app. Each of these sections “seems like they are afterthoughts – where can we put these items”, Shatner accuses, “My preference: Neither”. Ouch.

Overall, the app isn’t that impressive to Mr. Shatner. In all honesty, he makes several legitimate observations on the flaws of both the new Mentions app and the already-existing Pages app, often citing at the end of each section in his review that he would prefer “both” of each apps’ similar features in one as opposed to this entirely separate new app.

His final conclusion? The app is pretty unnecessary, and Shatner isn’t sold:

“I’m not quite sure why Facebook released this app for ‘celebrities’.  It seems to be ill conceived.   I will probably use it to post to my Facebook when I’m on my phone but it doesn’t allow for mail or groups.  I will continue to use my regular Facebook App as well as the Pages app.”