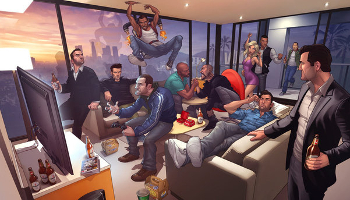 Hey there, ladies and gents. Let’s talk about Grand Theft Auto Online. More specifically, let’s talk about how the launch of GTA V’s multiplayer component was, for all intents and purposes, an absolute disaster–enough so that Rockstar is actually offering in-game reparations for affected players. Some people couldn’t access the servers. Others couldn’t do anything once logged in. Still more were automatically failing missions, found offline and online content mixing together into a confusing mishmash, or completed a bunch of jobs only to find that their progress had vanished altogether a short time later.

What’s With All The Launch Issues?

In short, it was as though Rockstar’s servers decided to go on strike the moment they released the game.

This was hardly a surprise to me, truth be told. Grand Theft Auto V might well be one of the most popular games released this year. It might even be the most popular game released since…well, ever. Rockstar’s latest installment topped several Guinness World Records, including most viewed trailer, best-selling action-adventure game, best-selling video game, most revenue generated in a 24-hour period, and fastest entertainment property to reach $1 billion in sales.

In short, it’s a pretty big deal. At this point, you might be wondering what exactly all this information has to do with GTA Online’s launch issues. The answer is quite simple: everything.

The demand for the Grand Theft Auto V was so great – and the server load generated by GTA Online so high – that Rockstar couldn’t possibly have adequately prepared for it. Now, some of you might retort that this is hogwash. After all, wasn’t I just blathering about how GTA Online is effectively the best- and fastest-selling game ever made? Keeping that in mind, Rockstar should have been entirely capable of managing its servers…right? 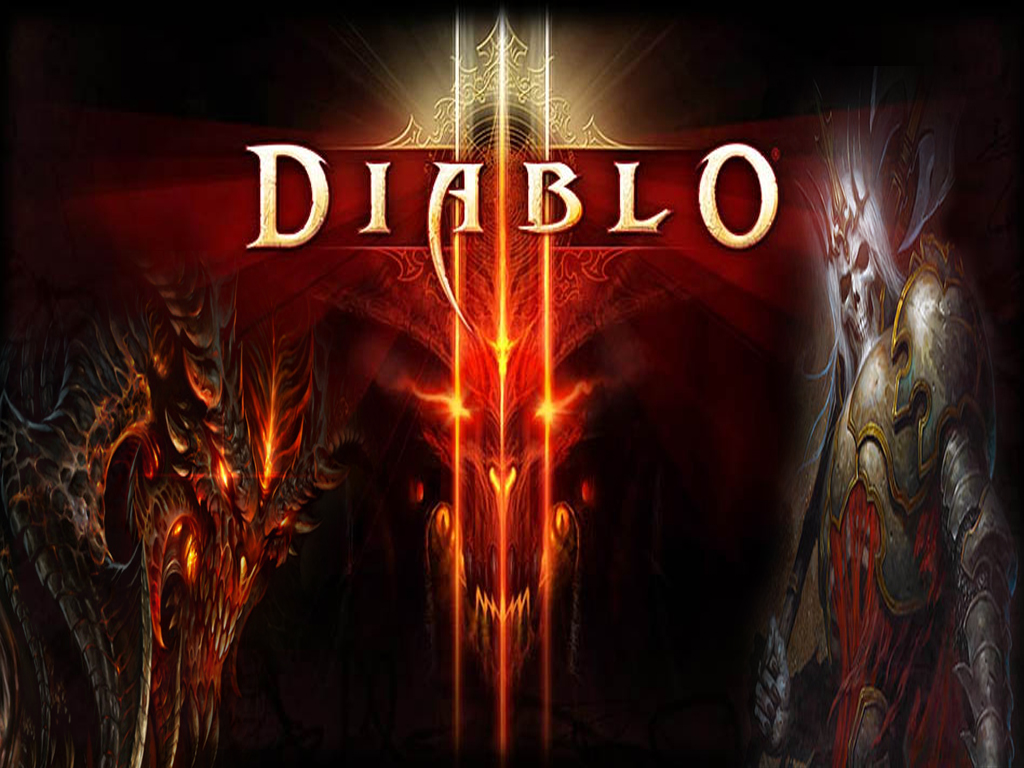 I’ve two words for you, dear readers: Error 37. What happened with Grand Theft Auto Online is effectively the same thing we saw with Diablo III. In both cases, the developer could have shelled out a small fortune on the addition of new game servers (or the upgrade of existing servers) in anticipation of the flood of log-ins on launch day. For some reason, neither developer did.

There are there are a few possibilities: the first is that Rockstar simply failed to anticipate the massive amount of traffic generated by GTA Online. They quickly realized their mistake as their systems ground to a halt, and immediately scrambled to upgrade their back-end, in order to better manage the staggering volume of data being transferred. In light of their clear error, Rockstar offered their loyal fans an apology coupled with some in-game swag.

There’s also a chance that Rockstar saw what was coming, but didn’t prepare. After all, sales of Grand Theft Auto V exploded well before Grand Theft Auto Online was released to the public. They should have had ample time to prepare their servers, and the fact that they didn’t, well…that sounds a bit underhanded, right? Hold onto your hats, folks: I’m going to play devil’s advocate for a moment. 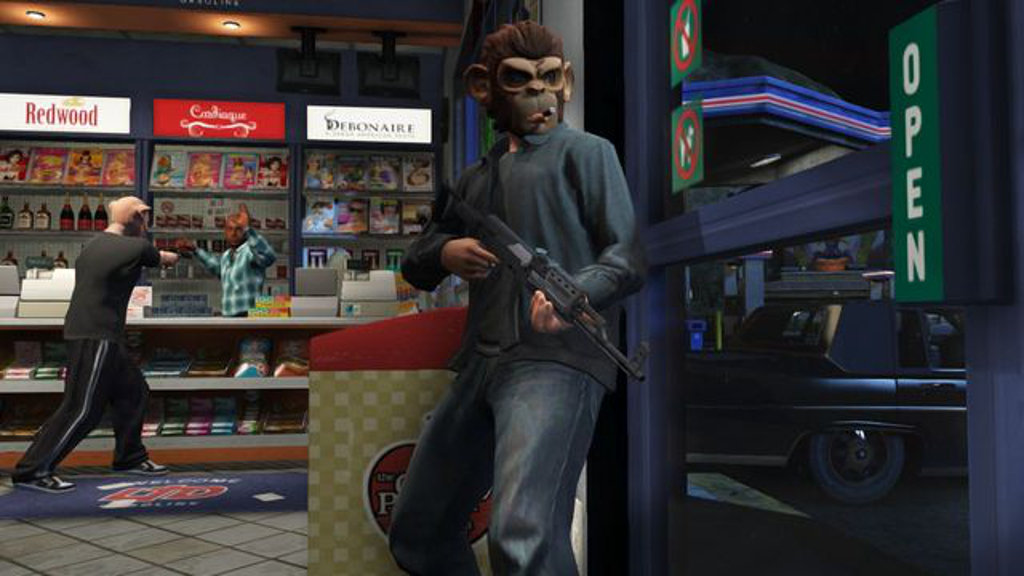 Assuming the latter of the two cases is the reality, one could argue that Rockstar might not actually be in the wrong here if one looks at things purely from a business standpoint. After all, it’s incredibly unlikely that the traffic levels present at launch are going to remain consistent well afterwards. Spending a small mint upgrading their servers for a few days of peak activity seems foolish, at best; no? Far better to just weather the storm and offer everyone a reward for being so patient (a reward which, I might add, costs them nothing to give).

Then, once the hype dies down, Rockstar’s servers will be perfectly suitable.

Another possibility – one much less insidious than the previous scenario- is that Rockstar knew its current servers wouldn’t be enough, and scrambled to update before releasing GTA Online. Unfortunately, they couldn’t manage in time. The title released, the servers crapped themselves, and Rockstar immediately set about doing damage control.  Eventually, Rockstar got things under control, issued their apology, and everybody was happy.

Last but certainly not least, perhaps something went wrong with the servers for GTA Online. This could be the result of anything from faulty hardware to a coding glitch to simple human error. The end result is something known as a cascading failure: in layman’s terms, this happens when a small component of an interconnected system fails. From there, you’ve basically got a domino effect: component after component starts to break down, and eventually you’ve got a crisis on your hands. 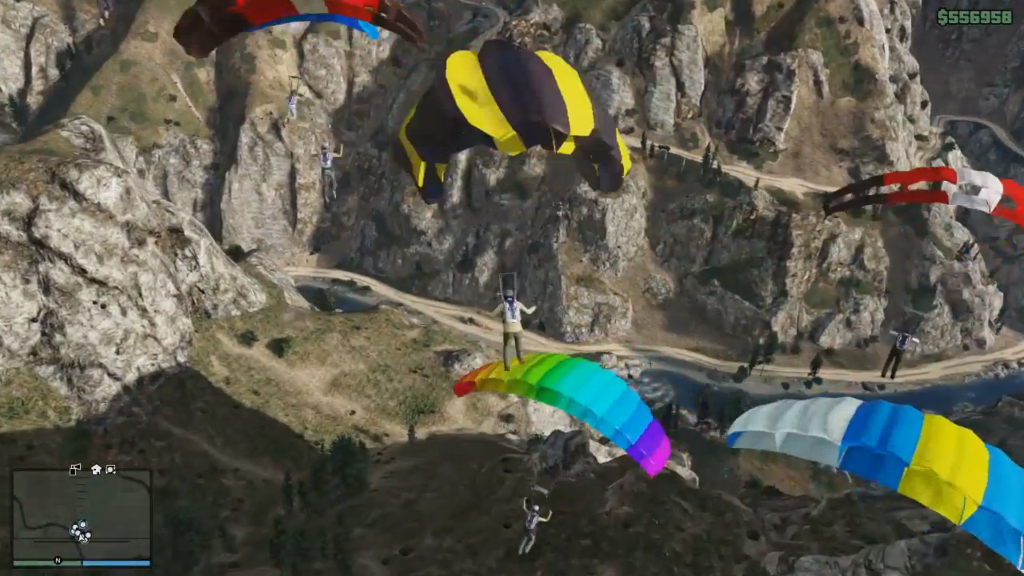 Something like this actually happened with Blackberry two years ago: a faulty router in one of Research In Motion’s many data centers effectively caused a global outage. It’s thus not inconceivable that the issues surrounding GTA Online’s launch could be related to a minor glitch in Rockstar’s servers.

At the end of the day, I suppose it’s rather irrelevant what caused the title’s rocky launch. The problems impacted the game regardless of whether they were the result of a bug, poor preparation, or cost cutting. The important thing is that Rockstar owned up to the issues, responded to its players, and worked to repair them – all while offering everyone who ran into trouble a pretty hefty dose of in-game swag.

I can call to mind at least one developer who could learn from Rockstar’s example.