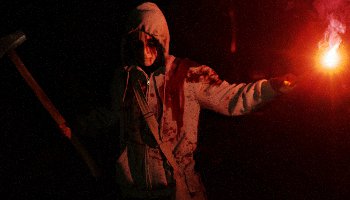 This week, we’re going to look back a little, at what may well be one of the finest (and undoubtedly the most terrifying) Half Life mods ever made. It’s received numerous accolades on both ModDB and IndieDB, it’s been downloaded over five hundred thousand times, and it actually ended up collapsing the ModDB page on release day because of its popularity.

In other words, it’s kind of a big deal. 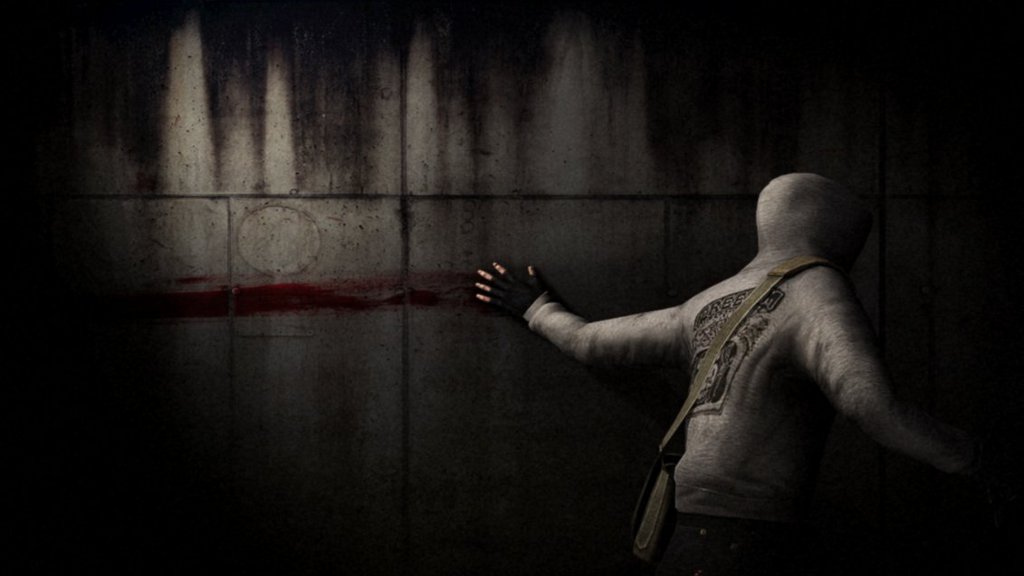 Cry of Fear tells the story of Simon Hanriksson, a young man who awakens in a warped, twilit city after being struck by a car. He doesn’t have any memory of how he got there – or why – and it becomes quickly evident that he’s not going to have a whole lot of time to think about it.

See, this odd city he’s woken up in is infested with a whole range of terrifying monsters, from twitching, hammer-wielding zombies to grotesque and twisted masses of moving flesh. Though the graphics are somewhat dated, the creatures Simon encounters are somehow still designed well enough that they look disturbing, even by today’s standards. Everything about them –the way they move, the sounds they make, and their appearance – is downright chilling.

The game’s oft-desolate environments are also well designed, and as Simon moves forward, he’ll find himself switching between the dead city and a nightmarish hell-scape. The game makes no secret that it was inspired by Silent Hill in this respect, and at many points, Cry of Fear actually plays something like what one might expect out of a first-person Silent Hill title. 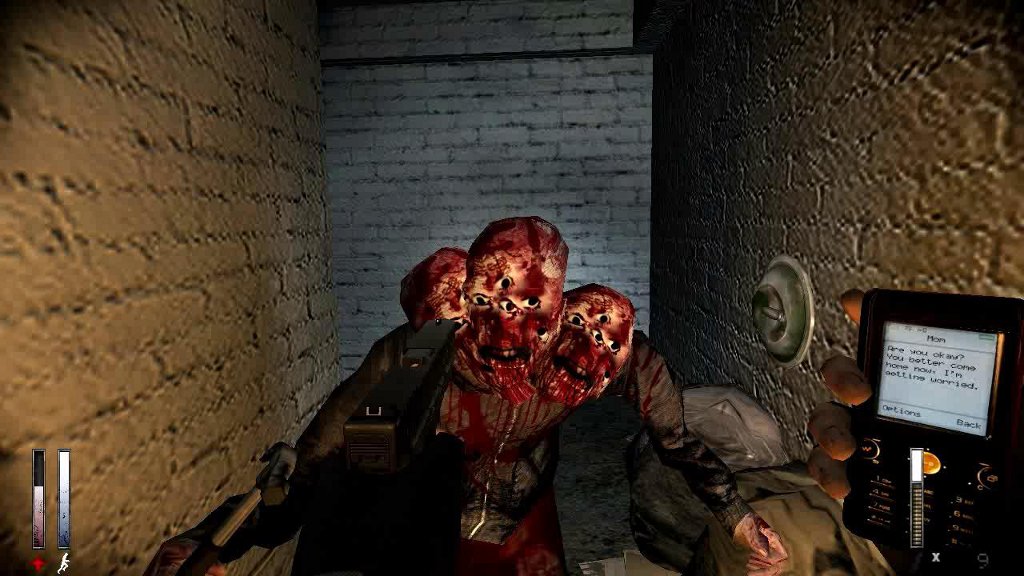 That includes an emphasis on the ‘survival’ aspect of survival horror. You’re never going to feel like a highly trained space marine or badass commando here. Weapons are scarce, and ammunition is even scarcer; if you’re not careful even the most basic of foes can and will easily end your life. Furthermore, your inventory space is limited: Simon can carry three items in his bag, and three in his pockets. Accessing the items in this inventory doesn’t pause the game, so if you’re in combat and decide you need to pull out your weapon, you’re going to be taking a few hits.

It’s a nice dose of realism – though it’s a challenge that certainly won’t be to everyone’s tastes.

The save system makes things even more difficult. In order to save your game, you’ll need to find one of the tape recorders scattered throughout the game world. This can only be done a maximum of five times on higher difficulties.

Like many great horror games, Cry of Fear makes use of light and darkness. Simon’s equipped with a cell phone, which itself is equipped with a weak flashlight that illuminates a small area in front of him. Although he can dual-wield a knife along with this phone, later in the game it’ll often become a choice of whether you want to be able to see what you’re fighting, or actually kill what you’re fighting. I’m not ashamed to say I was near to panic on more than one occasion. 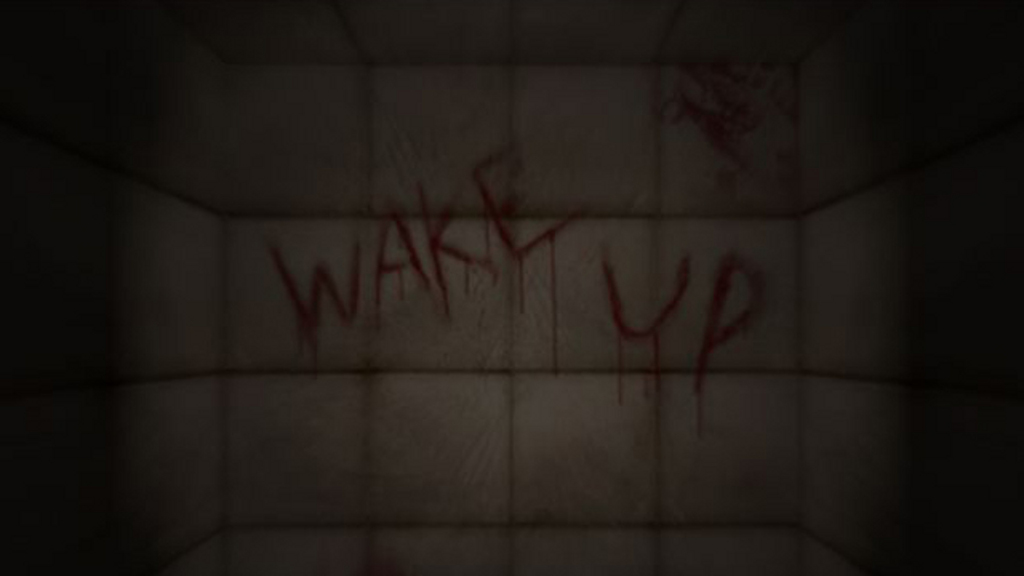 I won’t give too much away regarding the story, but suffice it to say it’s quite well-written, and even if the voice acting is a little weak at some points, the quality of Cry of Fear’s narrative more than makes up for it.

The fact is, even though Cry of Fear’s graphics are at least a decade outdated, it may well be one of the best horror games currently on the market. The fact that it’s made on the old Goldsrc Engine only makes that achievement an even more impressive one. I haven’t even gotten to the best part either, by the way: Cry of Fear is completely free. Nab a copy for yourself here, and don’t forget to give the multiplayer a try, as well – developed Psykskallar just released the Manhunt Co-Op campaign.