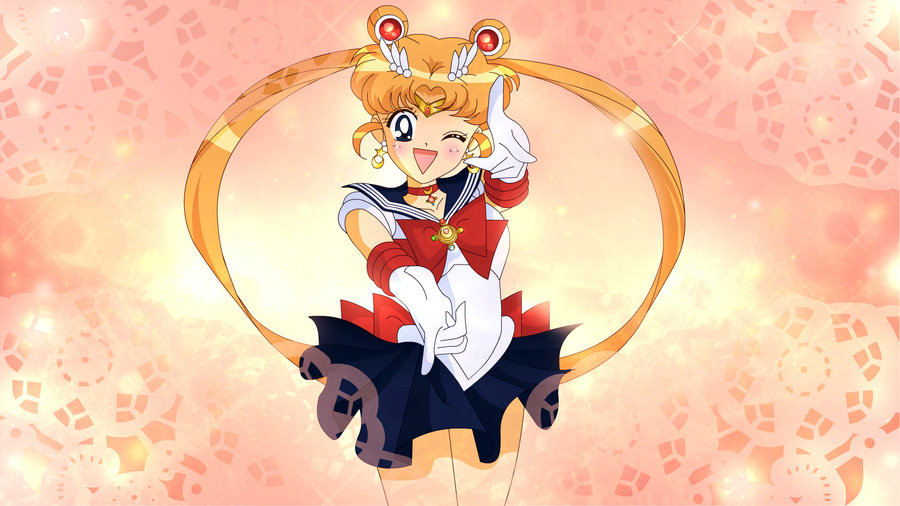 VIS Media hosted a panel at Anime Central this month where they announced they have gained the licensing for both the original “Sailor Moon” series and yet to be released “Sailor Moon Crystal” series. The original series includes 200 episodes, 3 feature length films, and multitude of shorts and specials not previously aired stateside.

This rerelease will also include the first North American release of the fourth and final seasons of the  show “Sailor Moon Super S” and “Sailor Stars”.  VIS already started releasing the remastered, uncut, and unedited subtitled episodes on Hulu and Neon Valley for free. So previously censored story elements, characters sexualities (tried and true SM fans know why “cousins” is a inside joke), and other edits to make the series purely a children’s show will be taken out. VIS aims to assemble an all new dub cast and release to new english audio later in the year.

On July 5th when “Sailor Moon Crystal” will be streaming worldwide for the first time VIS will be hosting an big event (“Sailor Moon Day”) where the new cast and staff of the dub will be announced. You  can actually hear a sneak peak of the new Sailor Moon voice right at the end of the trailer for the rerelease of the series! VIS made a point of mentioned that the franchise creator Naoko Takeuchi will be personally approving the new english cast. We’re essentially getting the equivalent of what was done with “Fullmetal Alchemist” with the “Brotherhood” series. That remake ending up being extremely lucrative for fans and FUNimation who licensed the project.

For anybody who might not know “Sailor Moon Crystal” will be following the plot of the original manga which was released in 1992. The manga hasn’t been state side in years until last November through Kodansha Comics publishing. You can find the 12 volume manga and its two short story collections at your local bookstores. The compilation boxsets also included special edition stickers which currently decorate this author’s laptop.

Do you all think this is a sign that more remakes are on the way? There are plenty of shows who received the “90’s treatment” between questionable english casting choices, censorship we’re still finding out about today, and a lack of DVDs or other collectables there are lots of shows that would do well in a rerelease and under new “management” so to speak. “Fruits Basket” and “Ouran High School Host Club” are two bigger titles that come to mind given they were popular but shorter in length with each essentially getting one season. The issue of manga being adapted into anime before it’s completed is a dated one and while some shows develop alternative plot-lines that serve the story just as well. Other popular solutions are to either conclude the show based on where the manga is at story wise or filler content is developed until the show can catch up to the original story.

With a huge franchise like “Sailor Moon” taking center stage again it will be interesting to see how the rest of industry reacts. I personally had my money on FUNimation picking up “Sailor Moon” but with “Attack on Titan” under their belts we’ll assume they are okay for the time being. Make sure to check back with us in July for all your “Sailor Moon Crystal” related news!