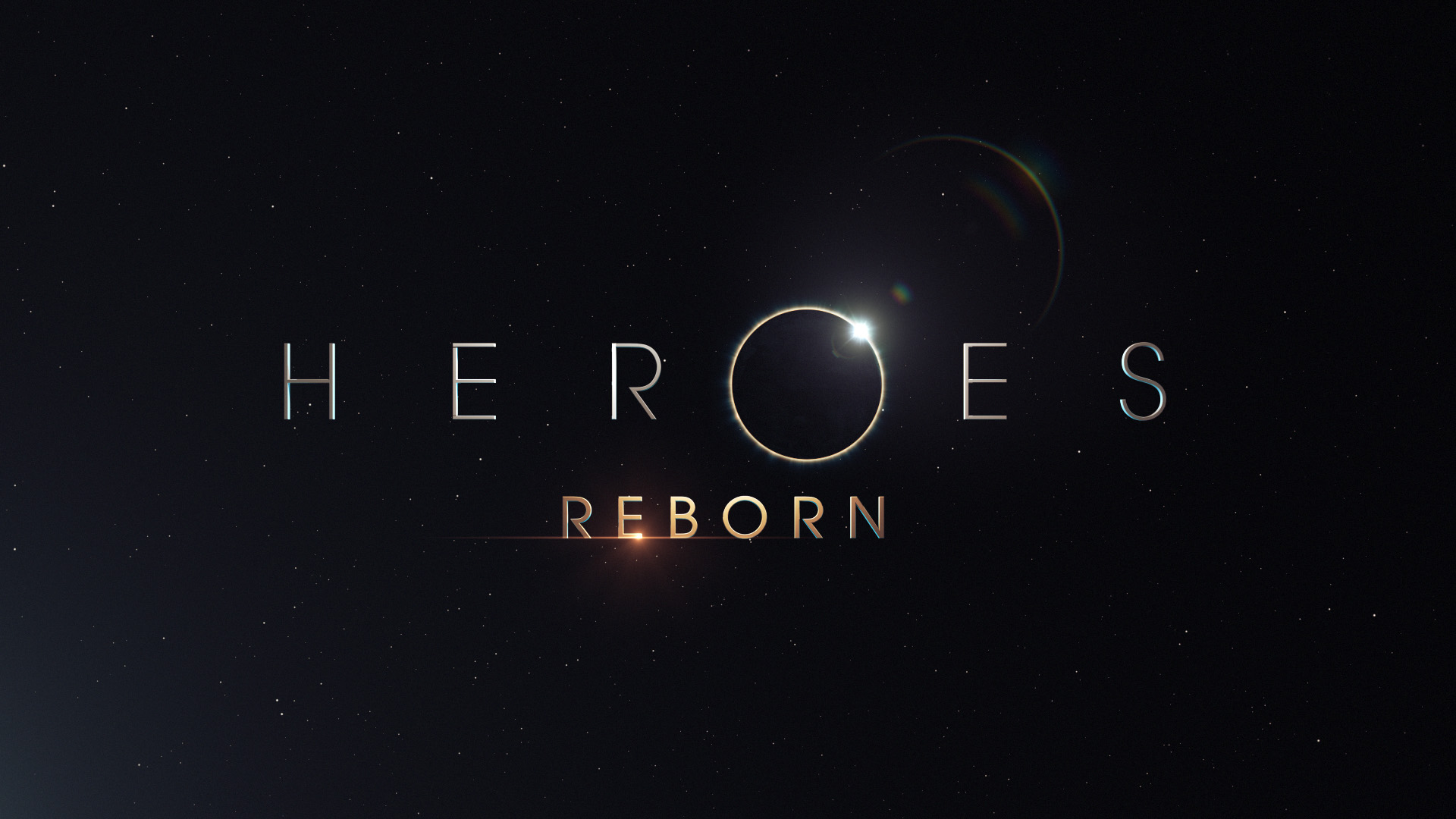 It’s been a good year for geeks. Over the last decade or so, many beloved cult TV shows have met an early demise because they didn’t appeal to the masses. Recently, however, geek culture has become more socially acceptable, and now I can’t walk down a hallway at my college without tripping over someone watching Star Trek on their laptop or overhearing a discussion on the latest episode of Supernatural. Even shows that no one watched while they were on-air are now being devoured on Netflix by hordes of enthusiastic new fans. Network executives and studios are finally catching on, realizing that bringing back shows that ended years ago could be lucrative.

Heroes is the latest in a string of retired shows to make a comeback. Cancelled in 2010 after four seasons, Heroes now has a chance to redeem the legacy tarnished by uneven later seasons, which fans and critics agree devolved into terribleness. A shiny new version of the show, entitled Heroes: Reborn, will have 13 episodes and premiere on NBC in 2015. The new “event series” will be run by Tim Kring, the creator of Heroes, and will feature a mostly new cast, with potential appearances by characters from the original series. A brief teaser has been released (if you could call it a teaser; it only shows the title).

The announcement of Heroes: Reborn is only one of many reasons geeks should be excited about the next couple of years. Pushing Daisies, the cult favorite by Bryan Fuller that was cancelled in 2008, may soon be getting a revival in the form of a musical or movie. Jed Whedon (Joss’s brother) recently confirmed that there will be a sequel to Dr. Horrible’s Sing Along Blog, and a movie sequel to Veronica Mars, the teen detective drama that was cancelled in 2007, will hit theaters on March 14. The revival of 24, called Live Another Day, will premiere on May 5.

One could argue that this recent string of resurrections is a sign of the creative bankruptcy the television industry and Hollywood in general is suffering from. Instead of risking making fresh material and trying to grow a fanbases from scratch, they are reviving shows from last decade which already have loyal fans. While there is no arguing that Hollywood is having trouble coming up with new ideas, in these instances the results justify the reasons. Whatever producers’ motivations, I like to think of these revivals as correcting wrongs and righting injustices. I get my favorite shows back, and they get money. It’s a win-win.