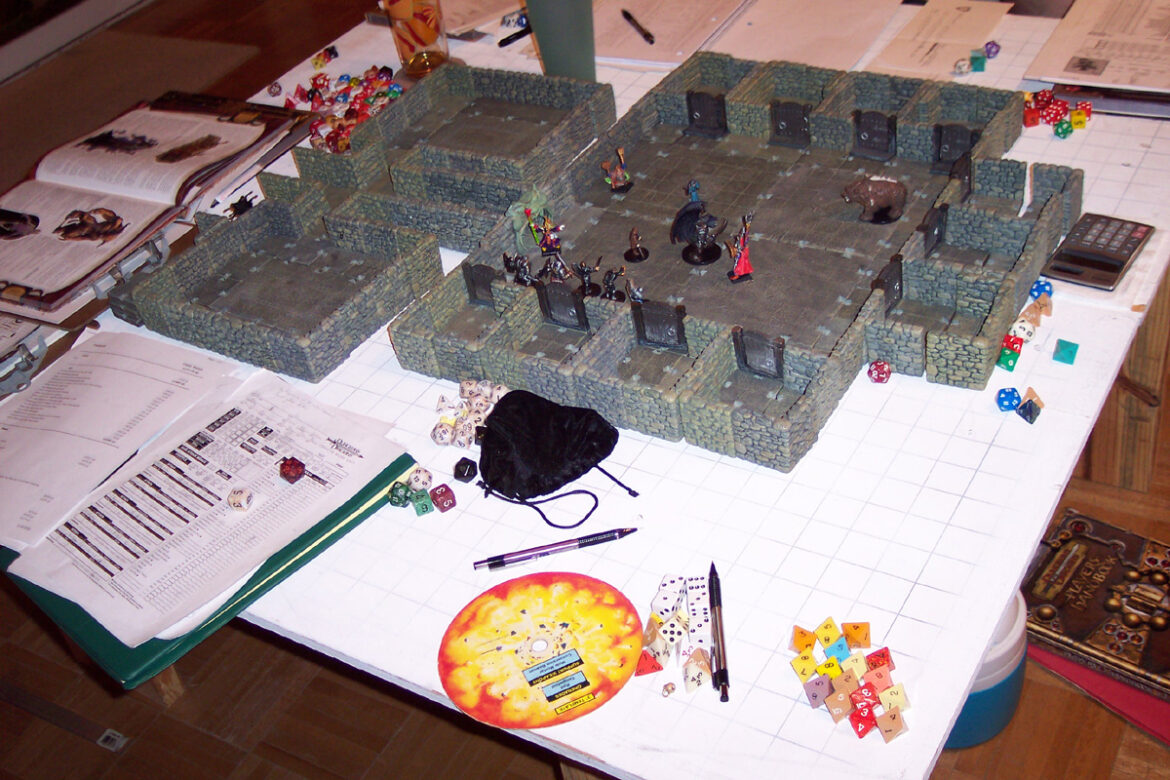 Winter has hit us hard this year. Right now, we’re trapped in our house with 8 inches of snow outside, and more coming down every second. Luckily, our friends all live on the block, so we’re heading to their house later for a round of games by the fire place. With so many bad games on store shelves today, we hate wasting time on ones that turn out to be a bust. Not everyone enjoys long, drawn-out board games like Risk or Stone Age, so we’ve found a few games that are more typically crowd-pleasers. Here is the list of our five favorites, please comment with yours!

This card game is about thirty dollars, but there are so many different versions to play. No matter what you’re into (Zombies, Pirates, Wizard of Oz) there’s a game for you. Even the regular version is quite enjoyable. In the game, each player attempts to collect specific cards to win the current Goal. The game is ever changing, so the Goal is never the same for long. It’s a race against the game, the other players, and the clock! In some of the other versions, the Zombie edition for instance, there are special cards that add an extra hard element. In this game, there are cards called Creepers, which can cause everyone to lose the game in certain circumstances: Ungoals.

Hooplah is under the Cranium umbrella, so it is more of an interactive game (drawing, acting, etc) to solve clues. This game is based on collaborative play, and requires all players to work together against a timer! Starting with whoever’s birthday is upcoming, players draw cards and try to get the rest of the group to guess the word they have chosen. Unique to some of the other Cranium games, Hooplah has more word play and less crazy action. Of course, there is the standard drawing (like Pictionary) and acting out (like Charades), but two new categories bring many more laughs. The first category is called a “Tweener,” in which players must phrase their clues as follows: It is bigger than [blank], but smaller than [blank]. The other new category, which is extremely difficult, is called “Tongue-Tied.” You can only give a series of one-word clues, similar to Password, but all the clues must start with the same letter! This category is super funny, especially after everyone has had a few drinks.

Very similar to the “Tongue-Tied” category of Hooplah comes Catchphrase! A faster version of Password, but with no restrictions like Taboo, Catchphrase is really the perfect party game. Players break into two teams, sitting every other person in a circle. During play, there is a timer so when you pass the game around, it is a bit like Hot Potato. Players are given a word, and must get their team mates to guess the word. If they run out of time while holding the game, the other team can “steal” the point. Depending on your friends, this game can get a little violent with people trying to throw the game to their opponent so that they don’t get buzzed with it in their hands. Catchphrase is available in both electronic and standard form, but I prefer the good ol’ fashioned version, myself.

In this game, everyone is dealt a hand of cards that have beautifully intricate pictures on them. On your turn, you choose one of your pictures and give a brief description to the other players. A simple word, or short phrase is sufficient. You then place your picture, face down, in the center playing area. Everyone else looks in their hand for a picture they also feel captures that word or phrase, and places theirs face down as well. Pictures are flipped over, and everyone votes for which picture they think best described the word or phrase. If, as a voter, you correctly choose the player’s card who gave the phrase, you get points. If, as a guesser, another voter picks your picture, you get points. If no one picks your picture and you also guessed wrong, you get nothing. The game continues until all cards have been played, and the player with the most points wins! The only down side is that the game is limited to six players.

Probably the cheapest game on the list, Jumble is available for around $15. It’s basically a word scramble game. Players take turns, which last only 30 seconds, and attempt to unscramble an easy (4 letters), medium (5 letters), or hard (6 letters) word. You might not think that sounds too difficult, but under the pressure of time and the other players staring at you, it can get rather intense. You get tokens for correctly solving the clues, and those tokens can be spent to gain more time (another 30 seconds) or to get a hint about the word. You start by getting the first letter, another token gives you a synonym for the word, and a third token will buy you the second letter. The game is designed to earn five tokens for solving a “hard” word, and a typical game is over as soon as one player gains fifteen tokens…so, the games were over awful quick, and it wasn’t challenging at all. We modified our rules, and only award one token for “easy,” two for “medium,” and three for “hard.” We also play to twenty points, and the games have been much more enjoyable.

What the World Can Learn From the Flappy Bird Debacle