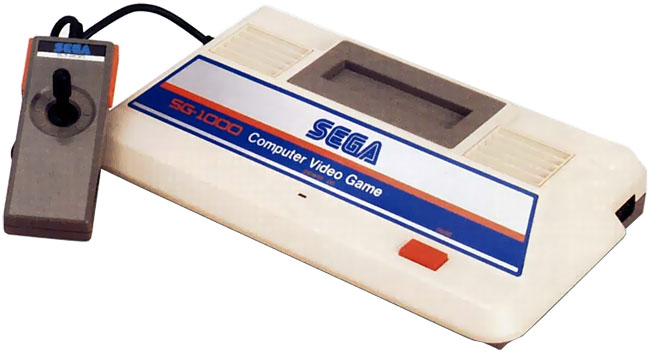 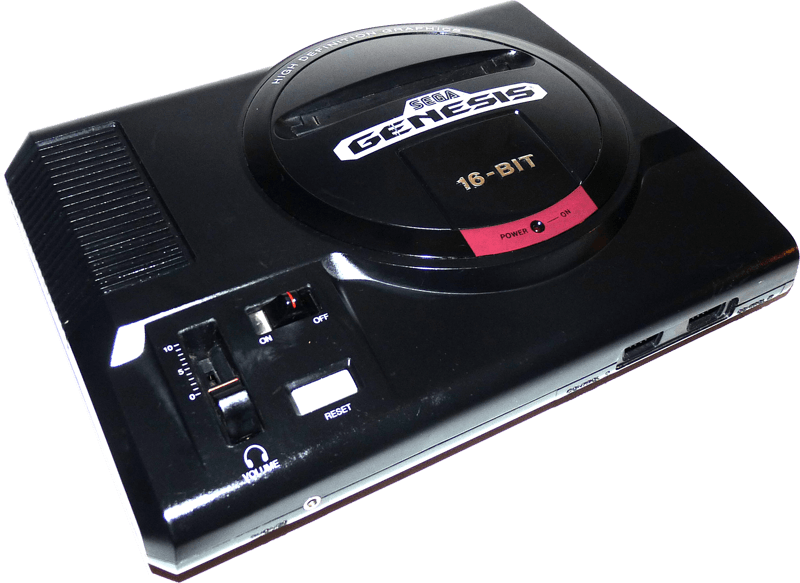 There was a time when Sega was on top, but those days are long since past.

Sega entered the game console market in 1983 with the release of the Saga SG-1000 in Japan.  It packed a 2kb ram which was very impressive for a gaming console of its time.  In order for Sega to compete with Nintendo; they later updated the console to the SG-1000 11; which included the use of gamepads instead of the original joystick.

With the relative successes of the SG-1000, Sega released the Sega Master system to compete with the Nintendo Entertainment System in 1986. Although the system components were top of the line, the console could not compete with Nintendo because of lack of marketing for the console and difficulties negotiating with third party developers who were already under contract with Nintendo. Sega therefore had no alternative but to start developing titles themselves.

Sega learnt from earlier mistakes and in 1988 they released the Sega Genesis and marketed the console heavily. They were able to get contracts with a number of third party developers which help to make the Sega Genesis one of the most successful game console produced by the company. The release of the title ‘Sonic’ also help to push Sega as Nintendo’s greatest competitor. 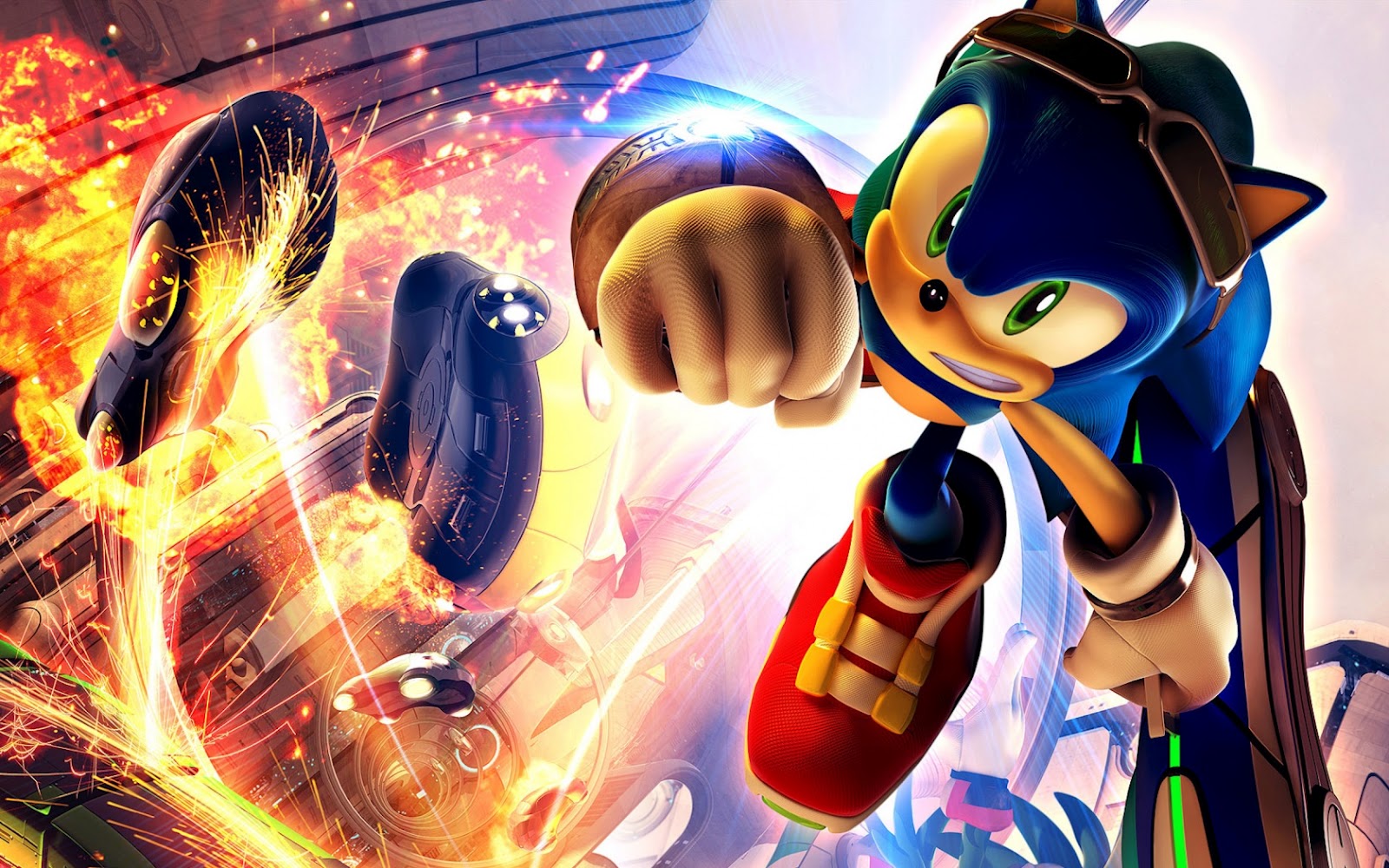 In 1994 after having remodeled the Sega Genesis Console a number of times, the company released the Sega Saturn. The console did very well during the launching stages but however because of the high price for the console and another company named Sony entering the market with the PlayStation, their sales figure began to drop.

In 1998 Sega made another run to dominate the console market where it released the Sega Dreamcast. The console did well initially but because of losses suffered due to poor sales of some of its consoles and pending law suits, the company soon had difficulties competing with Sony and Nintendo prices. With the news that Sony was releasing the PlayStation 2 and Nintendo was releasing the GameCube, the company was in trouble. Microsoft saw the pending collapse of Sega and went into the console market with the launch of the Xbox. Sega had no choice but to pull out of the console market and become a third party software publisher.

The question here is whether we would ever see another Sega console and whether Nintendo may be next to follow Sega’s path to destruction? What do you think?