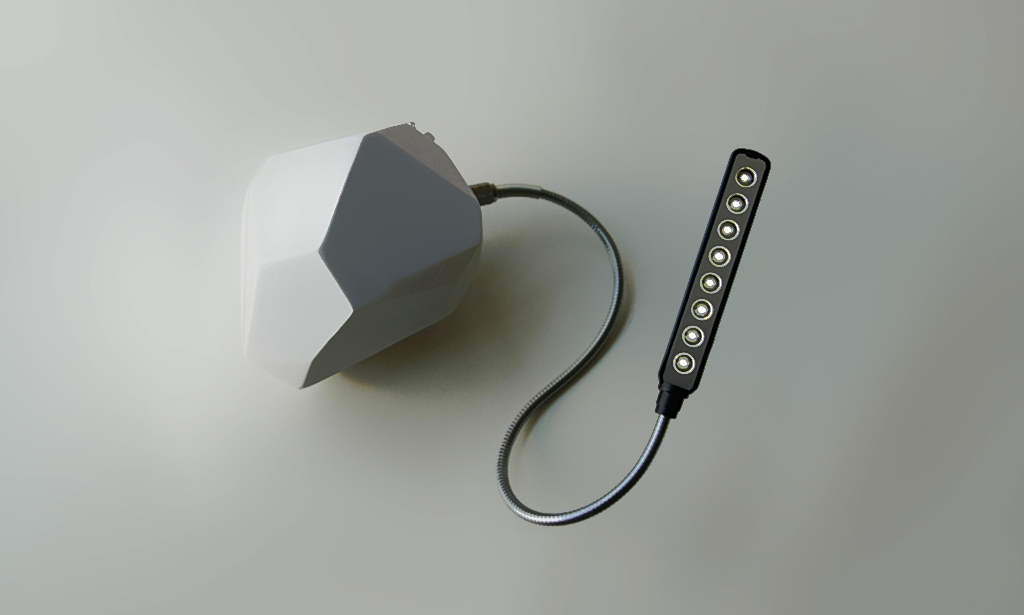 For those who live off-grid, especially in Second and Third World countries, finding ways to bring affordable (and, ideally, clean) energy to their homes is a unique challenge. We’ve developed technology that can convert sun rays and wind into energy, but at a price. One that the world’s poor or struggling populations can’t afford. How can we bring electricity and energy to regions with few resources and little wealth? One woman, Sudha Kheterpal, may have found a solution.

Kheterpal invented a gadget called ‘Spark’, a kinetic energy device that generates power when you shake it — and it makes sound! You can shake the Spark like a maraca and rock out while generating a modest but helpful source of energy. It contains a rechargeable battery and just 12 minutes of shaking the device generates energy to power a light for 1 hour.  The technology is explained on the device’s Kickstarter campaign page:

“As SPARK is played, a magnet moves backwards and forwards through the centre of a solenoid, a coil of copper wire. A current is induced in the loops of wire and each time the magnet slides through, it charges up a rechargeable battery.

Because the energy is stored, SPARK can be played in the morning, then later during the day and again in the evening, for example. The user can plug in a light or charge up a mobile phone instantly or at a later time.”

In countries where electricity is hard to afford, and sometimes barely available, a portable self-generating energy source is a godsend. Being a musician, Kheterpal was interested in how movement could generate energy, specifically in the form of an instrument. She cited her time as a drummer for groups like the Spice Girls and Faithless as sparking her interest in kinetic energy, becoming fascinated by the metaphorical energy music could create in a crowd. Rounding up an engineer and a designer, Kheterpal set to work with her team to create such a device, and Spark was born. She launched a Kickstarter campaign for the device in early June of this year, and already is at roughly 68% of the fundraising goal.

Phones too present a challenge; some countries never installed widespread landlines, causing today’s citizens to rely heavily on cell phones. Kenya, and recently other countries including Tanzania and Afghanistan, uses a mobile banking system called M-PESA. It has become vital to the Kenyan population for handling personal bank accounts in a country that often requires a good bit of travel to do banking the traditional way. M-PESA allows Kenyans and others who use it to pay their bills and transfer money to friends and family conveniently and affordably. On the page for the Spark’s Kickstarter campaign, Kheterpal shares her first hand account of the possibilities the Spark would create in countries like Kenya:

“In places like Kenya, where 75% of the population live without access to electricity, having the ability to read at night or charge up a mobile phone gives people the chance of a better education and also access to services like the revolutionary mobile phone banking system, M-PESA. I’ve tested the prototype with a number of different communities in Kenya and have proven it is incredibly useful to people. Children, teachers and village elders have all embraced it.” – Sudha Kheterpal

Kheterpal describes further benefits a device like Spark would bring, like light for students to do their homework by, or traveling safer in the dark. And as a clean energy alternative, it would lessen dependence on kerosene lamps or other non-renewable energy sources. The Kickstarter page also details plans on quality control testing and other possible concerns for those interested in the device and the campaign who are unsure of its viability.

Check out this news feature on Spark below, and check out the Kickstarter campaign for more info.