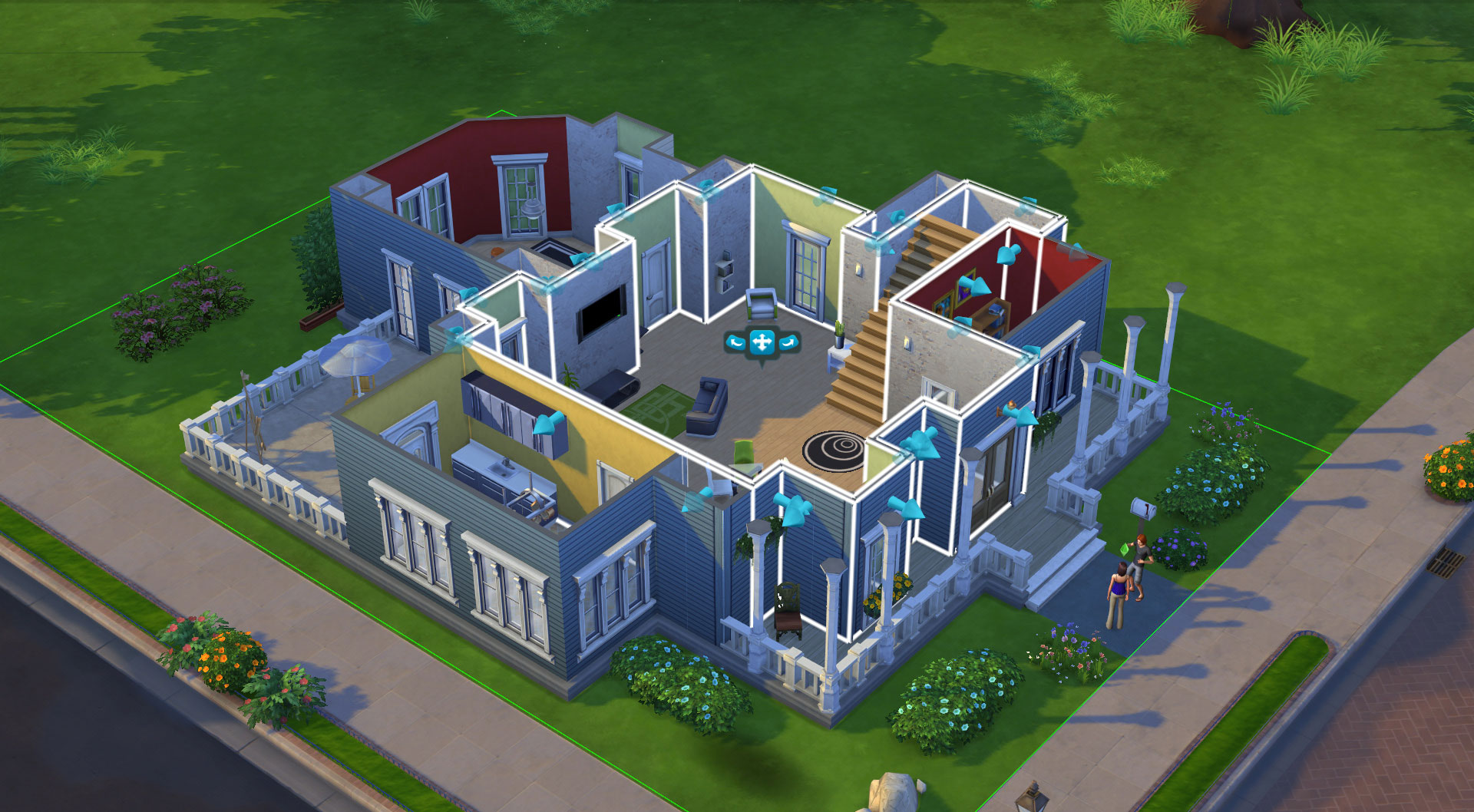 Gaming fans Monday had a little trouble concentrating on their work, and it’s not all due to the exhausting hours they dedicated to their favorite form of virtual reality of the weekend.

E3 kicked off in a big way with Microsoft, followed by EA, Ubisoft, and Sony.

For the Sims obsessed, Executive Producer of The Sims 4 Rachel Franklin introduced a new gameplay video featuring several new characters (I for one am in love with the nerdy blonde in the gym). We meet Chuck, a hot-headed gym junkie with a super annoying neighbor who just drives him nuts. She drives him so crazy, that the stress puts Chuck overboard and he takes out all of his anger pumping iron.

From the moods and personalities of other Sims, to the decor of the area, your Sims are affected by their surroundings like they have never been before, and that’s really what the Sims portion of the E3 press conference was about. That and finally giving us the release date for the game, September 2, 2014.

On May 28, 2014, EA released new information on building homes and lots with The Sims 4 Build Mode video. We have learned bits and pieces about the new game throughout the year, but within these past few months the SimsGurus have released tons of information for the fans to drool over. This go around, it was all about building homes for your Sims.

The wall placement tool is easier and more sophisticated than ever as you drag and drop rooms in seconds. You can start off with a simple, square room and pull the walls out to add more square footage or reshape walls. According to the video, there are pre-designed rooms that you can pick from and place into your house. Whether they are pre-designed by you or come within the game, this aspect is really helpful for those who like to get through the building process quickly. 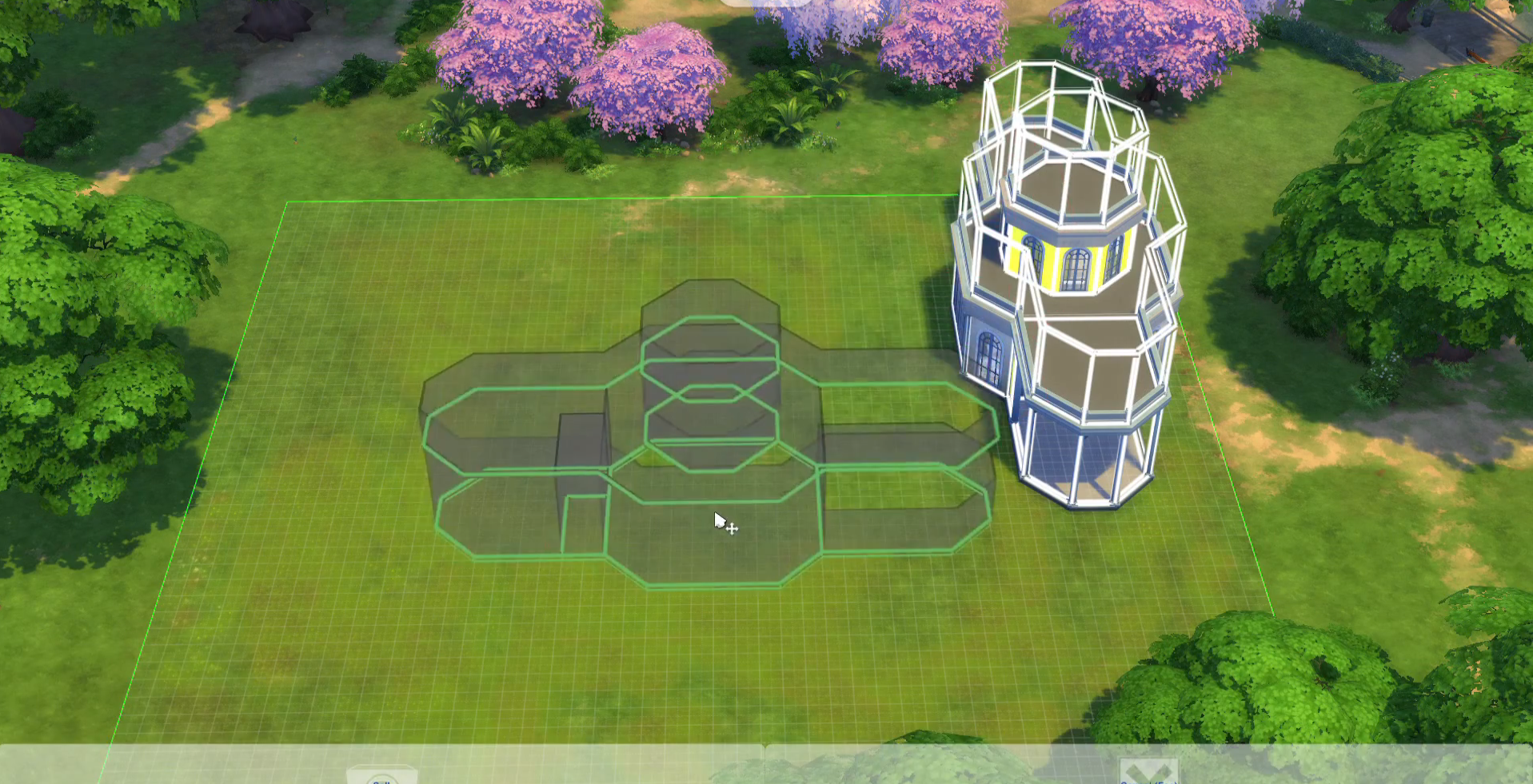 One of the more exciting aspects to the new build bode is the ability to pick up and entire room or house, and move it anywhere on the lot. If you find that you’ve finished your building but something feels a tad off, you can pick up that half bathroom and move it to the other side of the house, with all customization along with it. All items, floors tiles, and wall hangings simply dragged and dropped to another location.

The Sims 4 build mode features are exciting, sure, but LOOK! Multitasking Sims! My mind is blown and my heart can’t handle this. Drinking from a glass and taking part in a conversation all at once. And, what is this? Mobile technology in the base game? Life is good. 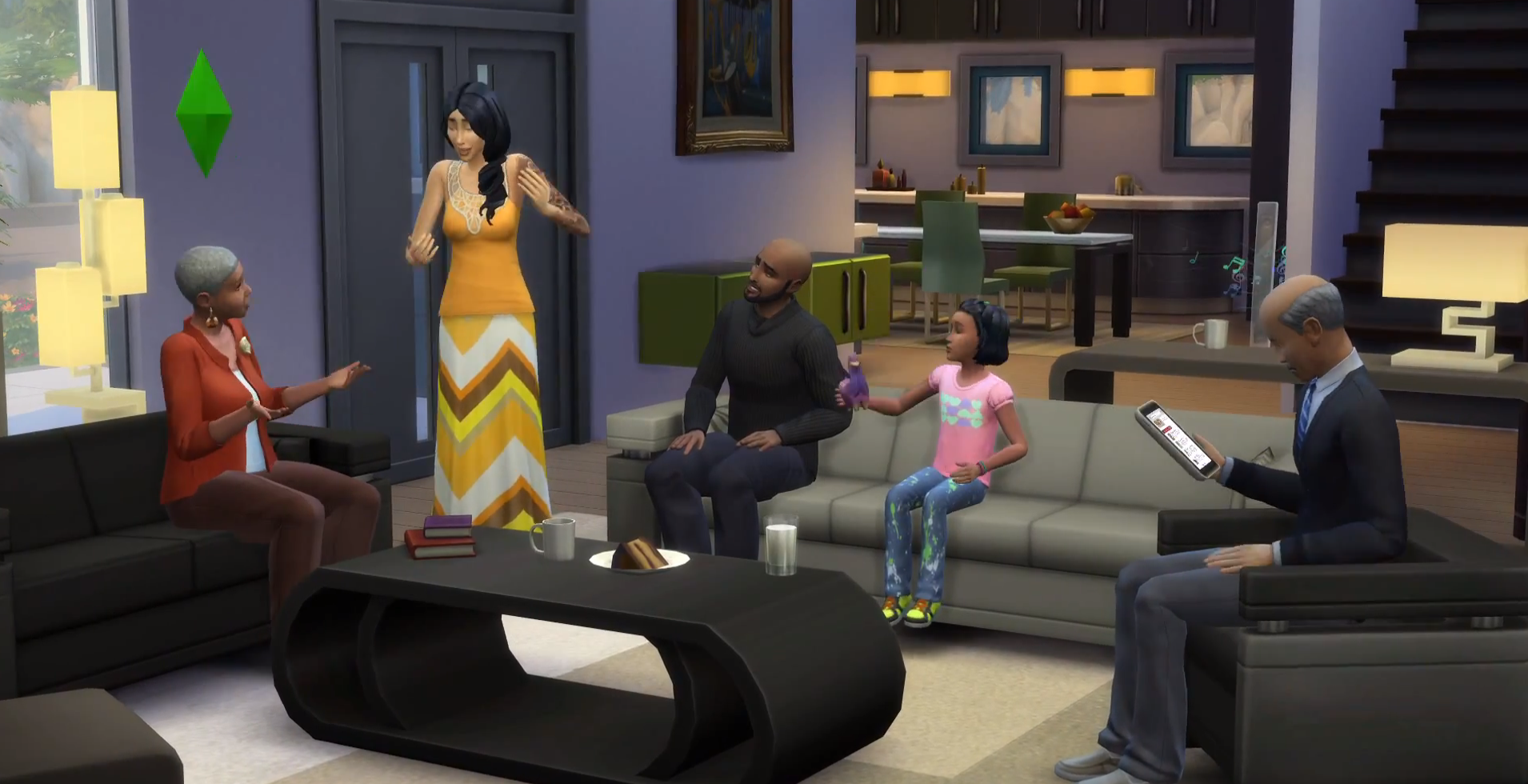