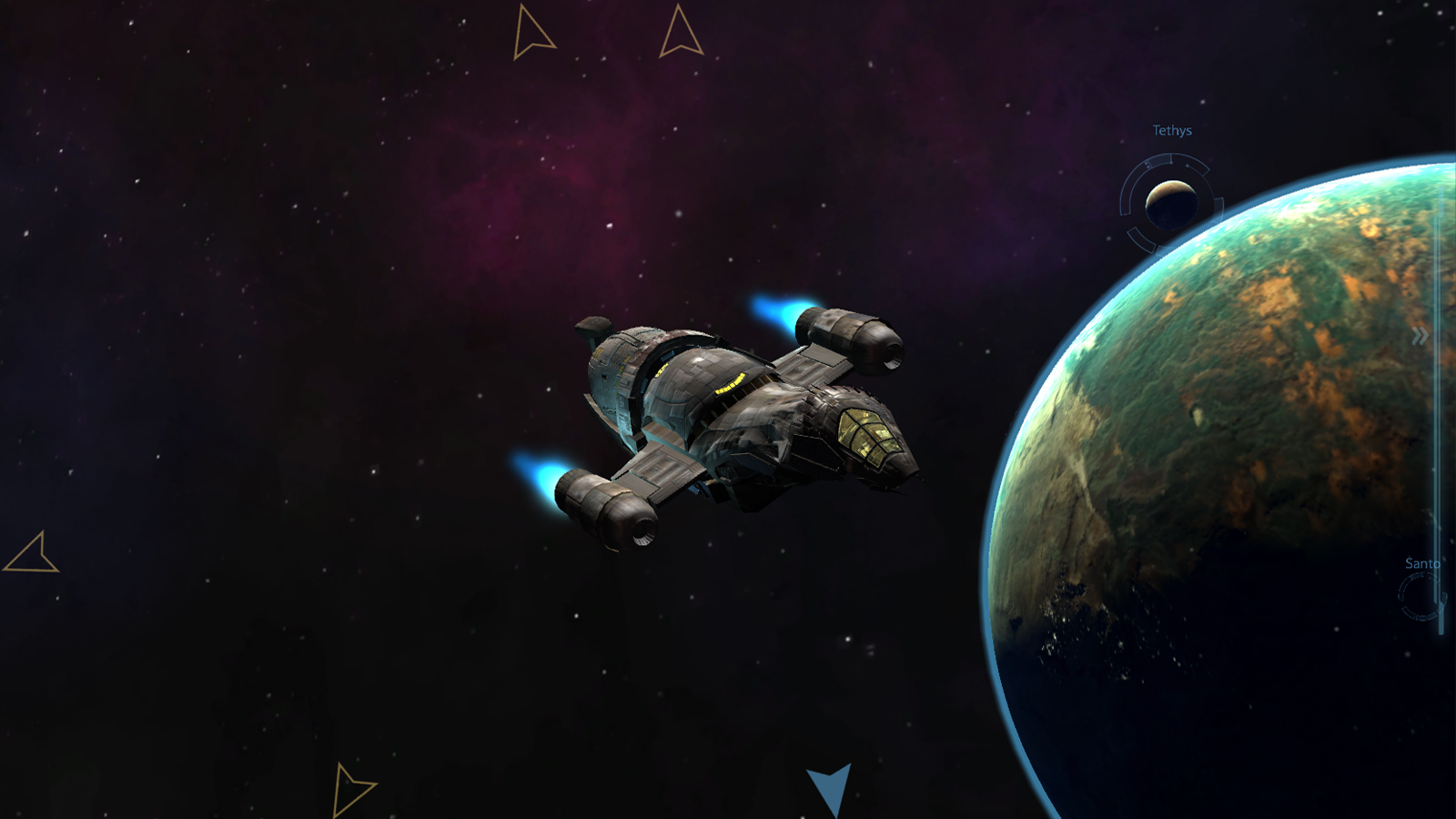 You heard that right, Browncoats.

Quantum Mechanix, a studio well known for making show-quality prop-replicas and maquettes for Firefly fans and Sparkplug Games, an independent game developer experienced with producing games for iOS, Android, Mac, and PC platforms, are collaborating under Fox to release Firefly Online this summer.

The main game play will reportedly be based on visiting planets and finding jobs to complete with your crew. Players will get to select their ship to captain, as well as customize their character’s name and appearance. There will be a main story-line which players can progress by taking certain jobs, as with typical MMOs and quests, as well as side-stories and their jobs, but even more interesting is the opportunity for players to create jobs for other captains as well. The player-created missions will be one of the main ways that players can interact with each other, as well as trading and, according to the game’s website, “competing against the millions of other players like themselves, doing whatever it takes to survive in the Verse.” 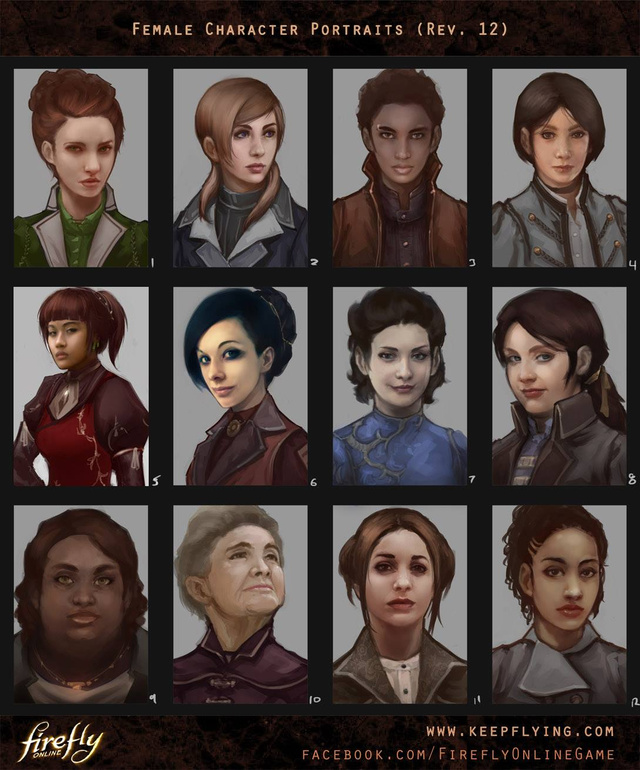 Customization of your ship and keeping your crew happy will also reportedly be big parts of game play. Your ship you can change the color, as well as other features, and decorate until it feels uniquely yours. Other non-cosmetic upgrades will also be available; engines, cargo bays, crew quarters and more will be customizable in order to outfit your ship to be ready for any job– legal or otherwise. Choosing a loyal and capable crew is also key to your success– you can recruit crew members to do all sorts of necessary things like flying the ship and stitching people back together after a job gone awry. Each of your crew members has individual needs and aspirations that you will need to monitor and fulfill in order to keep your crew happy and on-task. There is also a loyalty system that keeps your crew beholden to you as captain. Things such as rate of pay, job success, and character choices in-game will affect how your crew feels about you, and whether or not they stick around to help you out, as the game’s website describes.

As the captain, your actions on the job directly impact the loyalty of the crew, and, as Malcolm Reynolds would be the first to tell you, keeping everyone happy is pretty much bu ke neng. As a result, loyalties tends to change. And what actions might make one crew member love you, might make another feel less than kindly toward your leadership. If a crewmember becomes particularly disloyal… well, that’ll be an interesting day.

But hey, how interesting can things get?

Considering the game allows firefights, the answer to that question is “very.” One of three gameplay modes is a turn-based fight system that pits you and your crew against all sorts of unsavory characters that might have reason to want you dead– unsatisfied employers, bounty hunters, Alliance goons, marks that were smarter than you expected. You can maneuver each member of your crew to find cover, shoot, or use special abilities in order to get your way out of the conflict. And a gun’s not the only way out, either– for those who aren’t inclined to violence, having a registered companion on your crew or hiring a crew with good parlay skills and charisma can help you avoid possibly (or probably) getting shot.

There’s also the chance of running into an encounter with another ship in space. After all, in an MMO your sky’s going to get awfully crowded: while flying around a fully 3D rendered Verse, you and your crew can encounter NPC ships, friendly or otherwise, Alliance cruisers, space wrecks and derelicts, rocks and debris, distress calls from vessels in need of help, and– oh yeah. You can also get boarded by Reavers. The good news is, you can equip your crew and fight them off your ship. If you’re very, very lucky.

On the plus side, the gameplay and screenshots of flying through the Black are downright gorgeous. So if you’re looking for some freedom or a bit of adventure, it might just be worth taking the risks involved in flying around.

Competing for jobs won’t be everyone’s preferred method of playing, though, and QMx and Sparkplug have added plenty of other play options. For example, if players don’t want to offer their gun or ship services to make a living, they can devote time to developing other crafts, such as cooking and making weapons, in order to both support their crew and make a profit selling or trading their goods to other players and NPCs. Firefly Online will have a workable craft system that reportedly “offers lots of room for customization, without becoming unfriendly and complex.”

In addition to what will be in the original release, Andy Gore, CEO of Quantum Mechanix, told io9 they plan on releasing further DLC releases which may allow the player to “switch sides” and work for the Alliance.

Firefly Online will be released in the summer of 2014 and will be available for download on iOS and Android devices, as well as for Mac and Windows desktop/mobile.

Are you a Browncoat? How do you feel about an MMO addition to the Firefly ‘verse? Does the game sound exciting or will it be cancelled shortly after premiering? Share your thoughts with us in the comments.