Profitable From Pre-Orders: A Conspiracy Theory 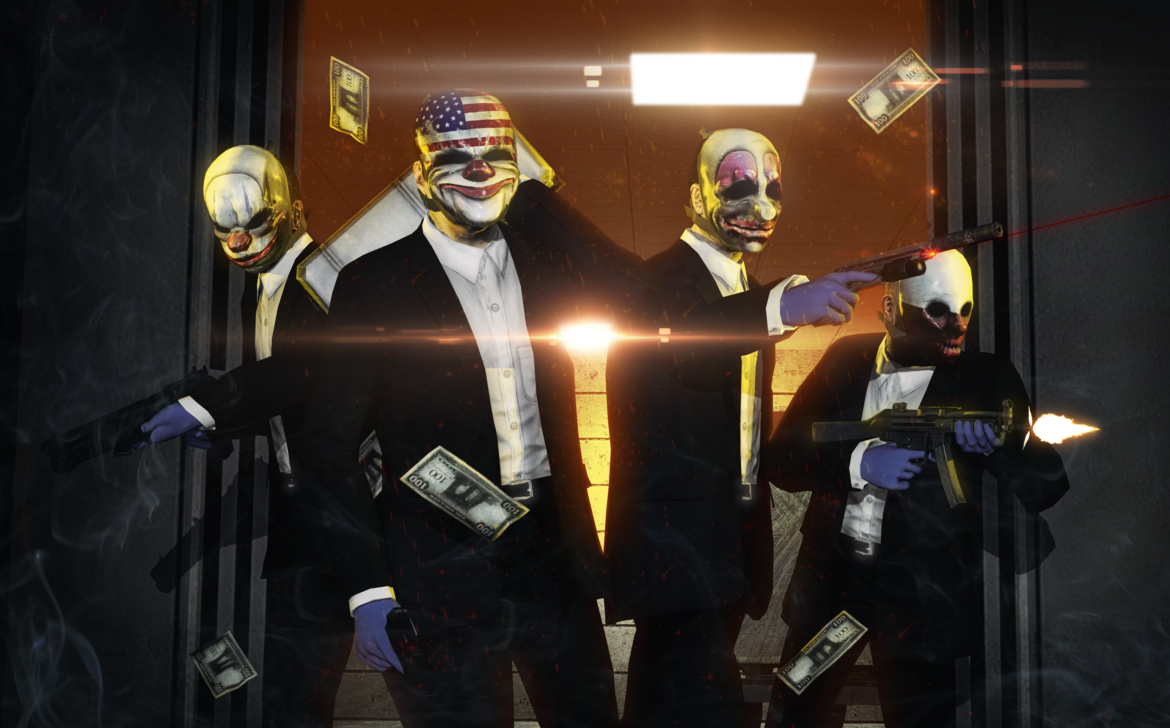 I’ve been struggling with writing this for the last few days. Every time I tried to sit down and write it, what would come out seemed like the ravings of a mad man. Now that I’ve had a chance to talk it out and have some debate about the topic, and as a result my view has become a little more tame. Strap on your tin foil hats boys and girls, because I’m about to pitch what may be construed as a conspiracy theory (but is still less crazy than it used to be). 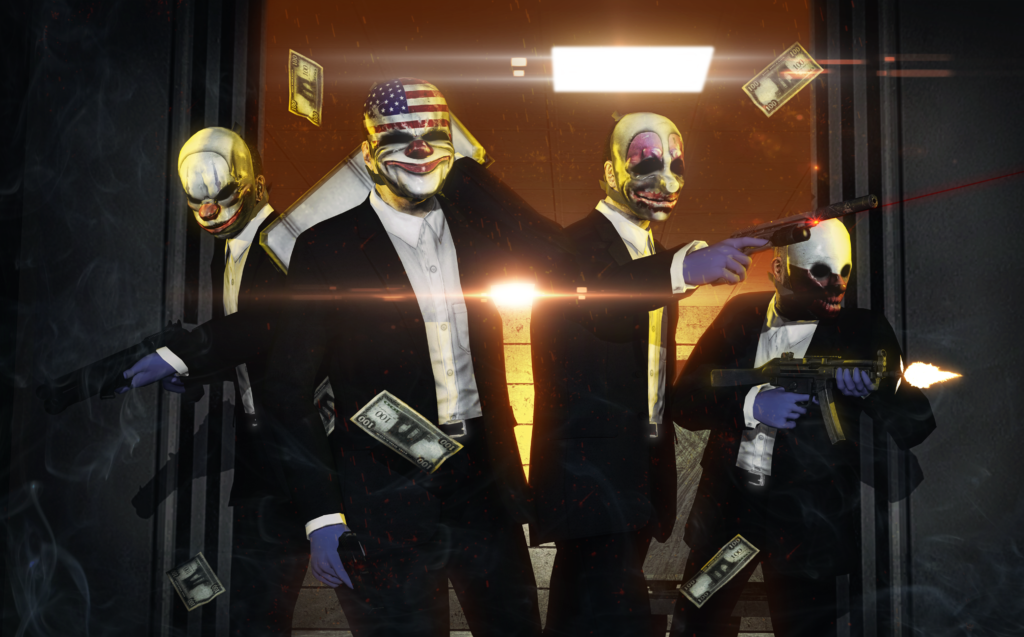 Recently Overkill Software, the creators of Payday 2, came out to say that the game had become profitable from pre-orders alone. While I’m sure Overkill Software more than deserves the success that Payday 2 has reached, I can’t help but worry about the fact that a game can become profitable before it is even out. Gamers had not even received hard copies of the game to touch in real life before the game was marked as financially successful. While I can see why this is beneficial to companies, I can’t help but see potential for companies to take advantage of gamers.

I don’t trust game companies. Not that there aren’t some companies who are exceptions to my scrutiny (Valve). The thing is, most companies have not done much to earn the trust of their customers. In fact, sometimes I think game companies are actively trying to sabotage consumer relations for some reason. So, when the very same companies that I barely trust to not try and rip me off with DLC and in game purchases are presented with the opportunity to make money before anyone even plays their game, it scares me.

If a company knows it can make money from marketing and preorders alone, what is to keep them from taking advantage of it? They could simply produce a low budget game in order to maximize profits on the front end. Now I’m not saying that they are going to produce a flaming piece of crap. But even producing a game that’s mediocre instead of good, or good instead of great, could mean a difference of tens of millions of dollars. If a company was to do this, it would be the players who have to suffer.

The other side of this argument is that a game company wouldn’t intentionally mislead players, because it would hurt them in the long run. That even if they put out a crap game, nobody would want their games anymore. If they put out a mediocre game, then it would not make as much money in the long run. Of course, that only works if we assume that game companies take the long run into account, which they don’t. More often than not a company is pushed forward by its financial backers, who want money as quick as possible.

With focusing on just PR for an upcoming game, and lowering development costs, a company could easily trick the public into pre-ordering a game. I say trick because what you see in the PR doesn’t even need to be reflective of the actual game you’re buying. That is where the real issue lies. We are forced to pre-order based on the content that the developer or publisher themselves has provided. They aren’t trying to inform you of all the facts of their game, they’re trying to sell it to you. A great example of this was the recent incident with Aliens: Colonial Marines. Thanks to some great rendered video and a demo that was basically a lie, they managed to net a profit by selling a game that didn’t even really exist.

Finally I’d like to talk about some counterpoints that were brought up. One being, that people will hear from others that the game was misleading, or not all that great. Since we’re talking about pre-order profits though, I don’t think it is very applicable. Most people pick up their pre-orders within a day or two of release, never getting a chance to hear what everyone thinks. Then there is the issue of trust after the betrayal. The company who produced Aliens: Colonial Marines will forever be marked by what they pulled. Hahaha – Just kidding.

Do you even remember who did it? It was Gearbox, the guys behind borderlands. Well kind of, since they actually sold out all the work to another company called TimeGate Studios. But either way, the guilt still falls on Gearbox, who is also the company that finished up Duke Nukem Forever. Yes THAT Duke Nukem Forever. You see people quickly forget what companies have done in the past. Hell, most gamers don’t even pay attention to which company is doing what. In the end it is up to all of us gamers to keep a sharp eye, and punish those companies that do us wrong.

I don’t want to make it seem like I believe this to be an inevitability. I just think that it is something worth noting. Plus, if it happens in the next few years I want credit for seeing it coming.

A Brief Look Into The History Of The Metroid Universe

NSA’s X-Keyscore: Do They Know You’re Reading This Right Now?