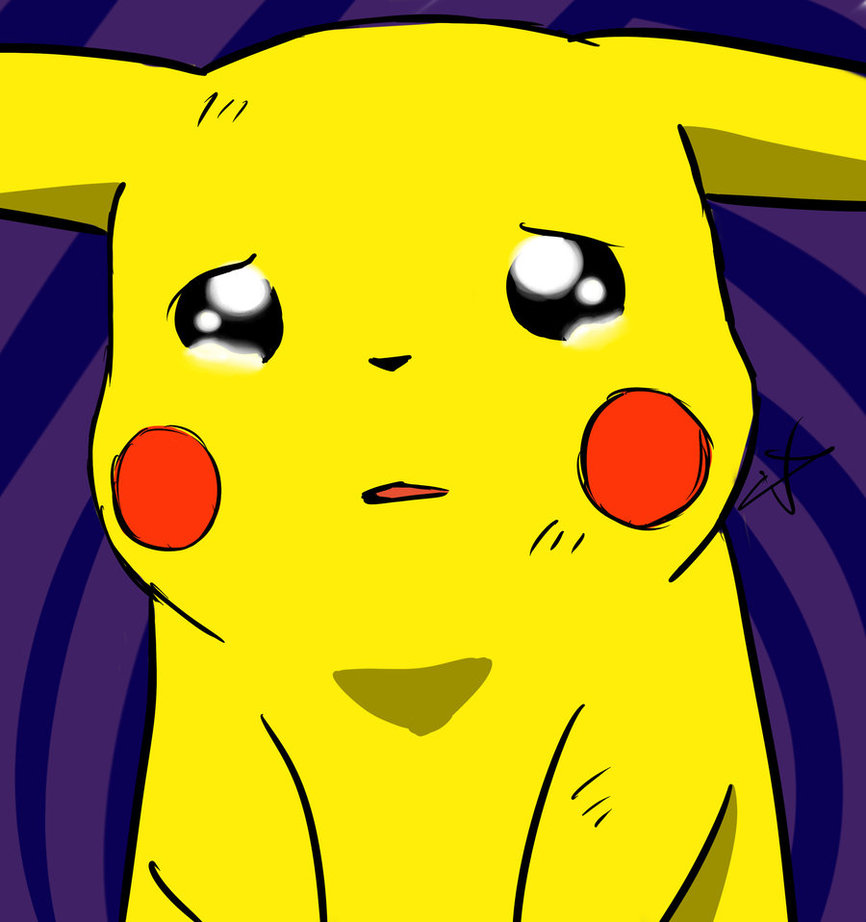 Nintendo’s online services crash. Needless to say, they have been having some pretty major issues this week.

Nintendo Online Problems Have No End In Sight

Nintendo of America has postponed the launch of the Pokémon Bank and Poké Transporter apps “due to a large volume of traffic to the Nintendo Network service.” On Christmas day, there were massive reports of the Nintendo eShop and other various features being shut down due to major traffic, apparently due to the holiday. Here is what Nintendo had to say about the issue:

Nintendo and The Pokémon Company International have postponed the launch of Pokémon Bank and Poké Transporter – two software applications that were originally scheduled to launch for Nintendo 3DS on Dec. 27 – due to a large volume of traffic to the Nintendo Network service. Due to the high traffic, players are having trouble setting up Nintendo Network IDs and downloading content in the Nintendo eShop on both Wii U and Nintendo 3DS. We truly regret the inconvenience, and wish to reassure everyone that providing a solution is our top priority. We apologize for the delay and thank you for your continued patience.