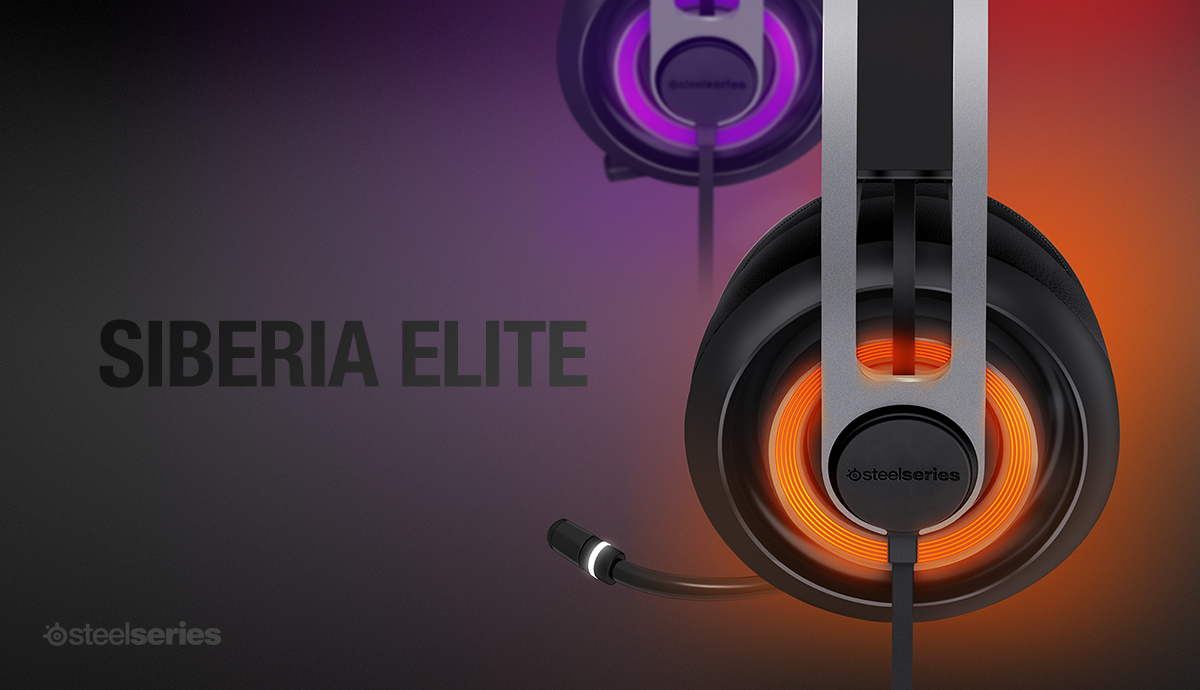 SteelSeries announced another heavy contender in it’s headset line up at GamesCom in Germany. The newest addition takes it’s place in the already stellar Siberia (maybe they should have premiered it in Russia?) line-up of products. The SteelSeries Siberia Elite Headset looks like another awesome gadget that is tempting for any gamer to add to their collection.

The new headset has an impressive list of features: 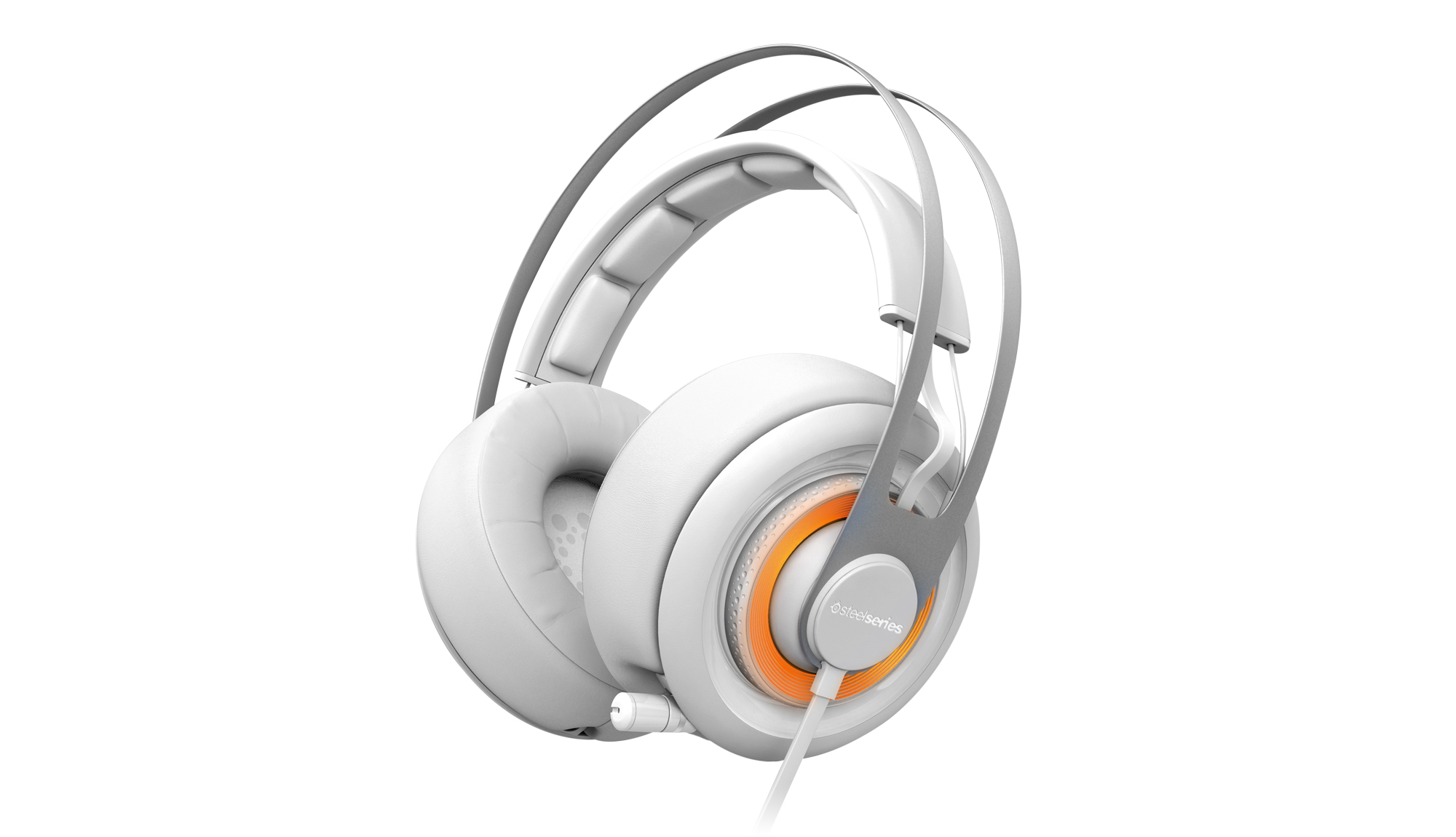 In reality the new SteelSeries Engine 3 is just as big of a deal as the headset itself. The new software sweet was announced alongside the headset in order to let you take advantage of its full potential. This is a great addition, there is never such thing as too much customization when it comes to gaming hardware. The Steel Series Engine 3 will help you get exactly the experience you want from you gaming headset.

You can pick up the new SteelSeries Siberia Elite for only $199.99 as soon as they go on preorder in September.