New Contenders: Looking Ahead to Season Five of Game of Thrones (SPOILERS) 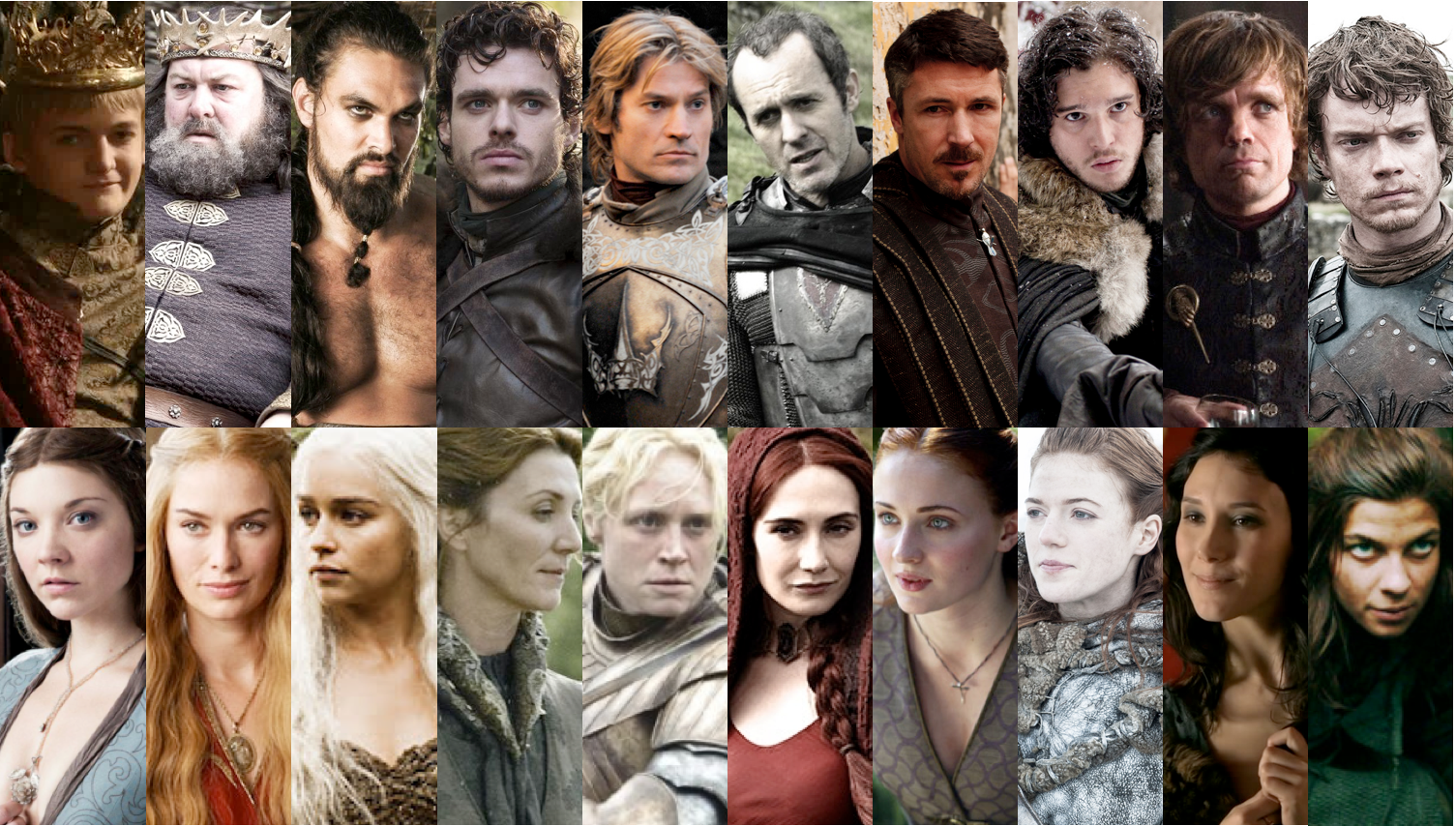 **** Warning: This Article Contains Spoilers From All Seasons of the HBO Show As Well As The George RR Martin Authored Books!****

Another season of Game of Thrones has ended and so have the lives of many residents of the Seven Kingdoms. This year, we bid farewell to Tywin Lannister, Ygritte, Shae, Oberyn Martell, and the odious Joffrey Baratheon. Jojen Reed also met his end in the season finale, though he is still alive in the books. Don’t be concerned, however, at the high number of victims. There are several exciting characters that could be added to the show next year to replace those we have lost, depending on which parts of A Feast for Crows and A Dance with Dragons make the cut.

Who Will Step Up  In Season Five Of Game Of Thrones?

Let’s take a look at some of the new contenders for the Iron Throne. I won’t reveal any major plot points but please be aware that I’ll be using information from the books to speculate about who could appear in Game of Thrones’ fifth season.

A few weeks ago, viewers were shocked and disappointed when Ser Gregor Clegane squashed Oberyn Martell’s head like a grape in Tyrion’s trial by combat. Next year, we will have the opportunity to travel to Dorne, the homeland of the deceased fan favorite, and to meet some of his family members. A leaked casting sheet suggests that Oberyn’s brother Prince Doran will be a major player next year. We’ll also be introduced to some of the Sand Snakes, Oberyn’s bastard daughters, and to Doran’s bodyguard, Areo Hotah. As you can imagine, none of these people are happy about Oberyn’s violent demise.

Prince Trystane Martell, Myrcella Baratheon’s fiancé, is also set to make an appearance. However, Myrcella herself might be recast since we haven’t seen her onscreen since season two. I didn’t think there was anything wrong with Aimee Richardson’s portrayal of Cersei’s daughter but it’s possible that they could go with a more experienced actress.

She is a fortune teller set to appear in a flashback in one episode. She may seem like a minor character but one of her prophecies will have a profound impact on a series regular in Kings Landing.

The Greyjoys have been pushed to the side for the past couple of seasons but we might see them take a more active role next year if the show remains faithful to the books. Look for Yara Greyjoy to be featured in more than one episode. We could also meet Balon Greyjoy’s brothers (Euron, Victarion, and Aeron) but it wouldn’t surprise me if these characters aren’t introduced until Season 6.

Many fans who have read the books were expecting that this particular character would appear at the end of “The Children.” Now, we’re holding on to hope that she’ll be featured next season. There’s no way to describe her without spoiling a major plot twist but suffice it to say that this mysterious lady would make a memorable addition to the cast.

The Children of the Forest

Bran Stark finally completed his journey to reach the three-eyed raven in the season finale but we still don’t know much about this man. He and the beings known as the Children of the Forest will likely have much to teach Bran next year, even if they can’t help him walk again.

Android Updates Permission Changes: Is Your Info At Risk?