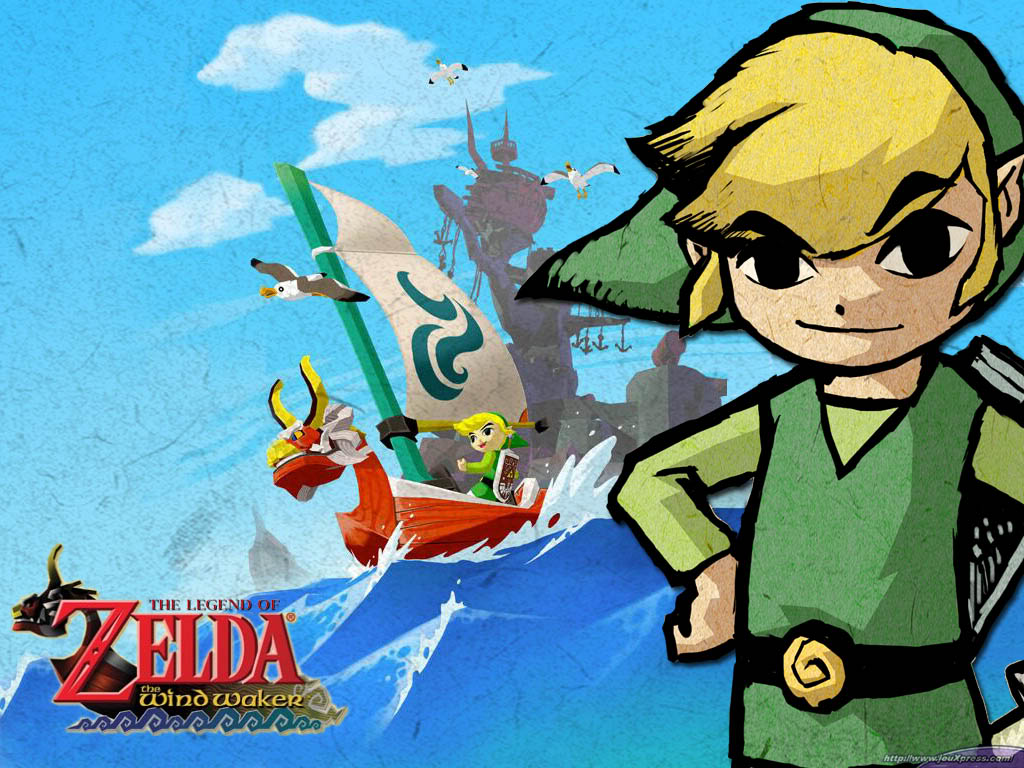 As most Zelda fans have probably already heard, there’s going to be two new Zelda games coming soon. The closest of these games is coming in November: A Link Between Worlds, the sequel to the much loved A Link to the Past. This makes it a perfect time to go back and take a look at all of the games that have brought people to this moment. All the way from the original Nintendo to the Nintendo 3DS, it’s time to look at one of the biggest gaming franchises. 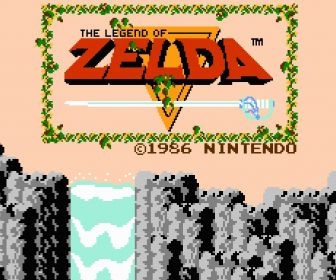 This was literally the game that started it all. The Legend of Zelda came out for the original Nintendo system and captured the hearts of many with its epic quests, hordes of unique monsters, and challenging puzzles. In this game, players had to go through the by now familiar journey of defeating Ganon and saving Hyrule’s princess, Zelda. What was a little different however, was that Ganon broke the Triforce into, not three, but eight shards that Link had to find. Once players collected those shards and saved the day, there was still more to do with this game. After payers beat the game, a second quest became available in which Hyrule and the dungeons were reorganized for a new challenge.

Also for the original Nintendo system, the Adventure of Link was the sequel to the popular Legend of Zelda. This game took a slightly different turn though. Rather than using the bird’s eye view from the previous game, the Adventure of Link is a side-scrolling game (except when the player is on the map, it goes back to bird’s eye view). The premise is pretty similar though: search for the Triforce of Courage and save Zelda, this time from an enchanted sleep. Ganon’s underlings are yet again out to stop Link, but with eight new spells the quest isn’t too hard to overcome.

Released on the Gameboy, Link’s Awakening was the very first handheld Zelda game. Like most games in the series, it was well received and won many awards, though it still isn’t one of the most well-known or talked about Zelda games. In this installment, Link doesn’t have to save the princess or the kingdom; he has to save himself! After getting shipwrecked and trapped on an island, Link is told that the only way to escape is to awaken all eight Wind Fish. To do so, Link must travel all over the island to find each instrument and wake up those giant fish.

The first Zelda game to be released on the N64, Legend of Zelda: Ocarina of Time is the most famous of all the Zelda games. It’s critically acclaimed and seen by many people around the world as one of the best video games ever made. At the time it came out the game was said to be the origin story of Link, Zelda, and Ganon (then known as Ganondorf) and their seemingly endless struggle. The game starts out simply, with Link living in the Kokiri Forest and finally receiving his fairy guide. Things quickly get more complicated as Link sets out on an even larger journey through vast landscapes and even through time to stop Ganondorf from covering Hyrule in darkness. 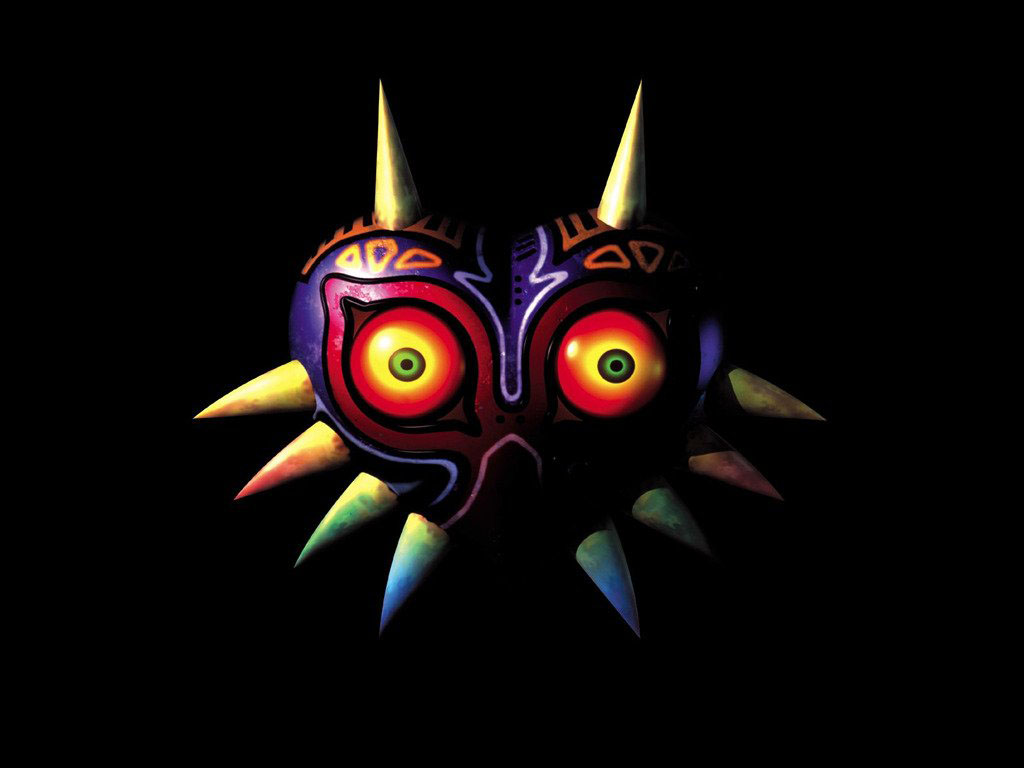 Considered to be one of the darkest Zelda games ever made, Majora’s Mask was the second game in the series to be released for the N64. This game is widely accepted to be one of the best games for the N64, and some people even argue that it’s better than its predecessor Ocarina of Time. It’s certainly different from Ocarina of Time; that’s for sure! Majora’s Mask uses time as a gameplay mechanic just like the last game, however in this one there’s a three day time limit for Link to save, not just a town, but the whole world from a giant, creepy moon. From its twisted visuals to the foreboding soundtrack playing as time runs out, Majora’s Mask knew just how to keep players on the edge. 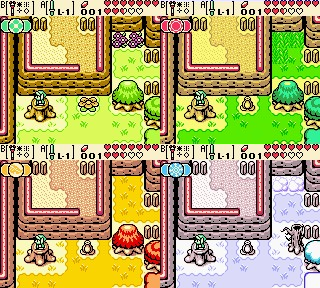 Released for the Gameboy Color, these Zelda games were a bit unique in that it was recommended to get and complete both in order to have the full experience. Both games start off the same, with Link in front of the Triforce and a mysterious voice (believed to be Zelda) telling him he has a job waiting for him in another kingdom. Then Link is unceremoniously flung out of Hyrule and into Holodrum (Seasons) or Labrynna (Ages). New characters and enemies are introduced as Link uses either the Staff of Seasons or the Harp of Ages to save the Oracles Din and Nayru from the clutches of evil.

The first Zelda game for GameCube, Wind Waker was perhaps the most controversial Zelda game in regards to its art style. It was the first game in the series to use cell shading, creating what many fans now call the Toon Link look. Some people loved it, some people hated it, but either way it was a fun game. Taking place about a century after a flood covers all of Hyrule, Link starts out living peacefully on an island with his grandmother and little sister. However, life will never be simple for Link as he is forced to leave his island with a crew of pirates in order to rescue his kidnapped little sister. Along the way he meets many new characters and discovers that he must save the entire world as well as his sister 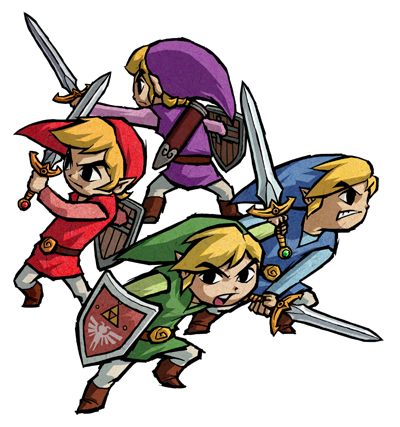 Based on the game Four Swords that was released with the Gameboy Advanced version of A Link to the Past, Four Swords Adventures was the second multiplayer game in the Zelda series and the second to be released for GameCube. Unlike the first Four Swords though, this game is able to be played alone, not just with friends. The premise of the game is this: when going to check on the seal, keeping the evil wind mage Vaati locked away, Zelda and the other maidens are captured. Link pulls the Four Sword out and gets himself split into four separate Links. The four Links must work together to travel across Hyrule, freeing the maidens and stopping Vaati’s plans. 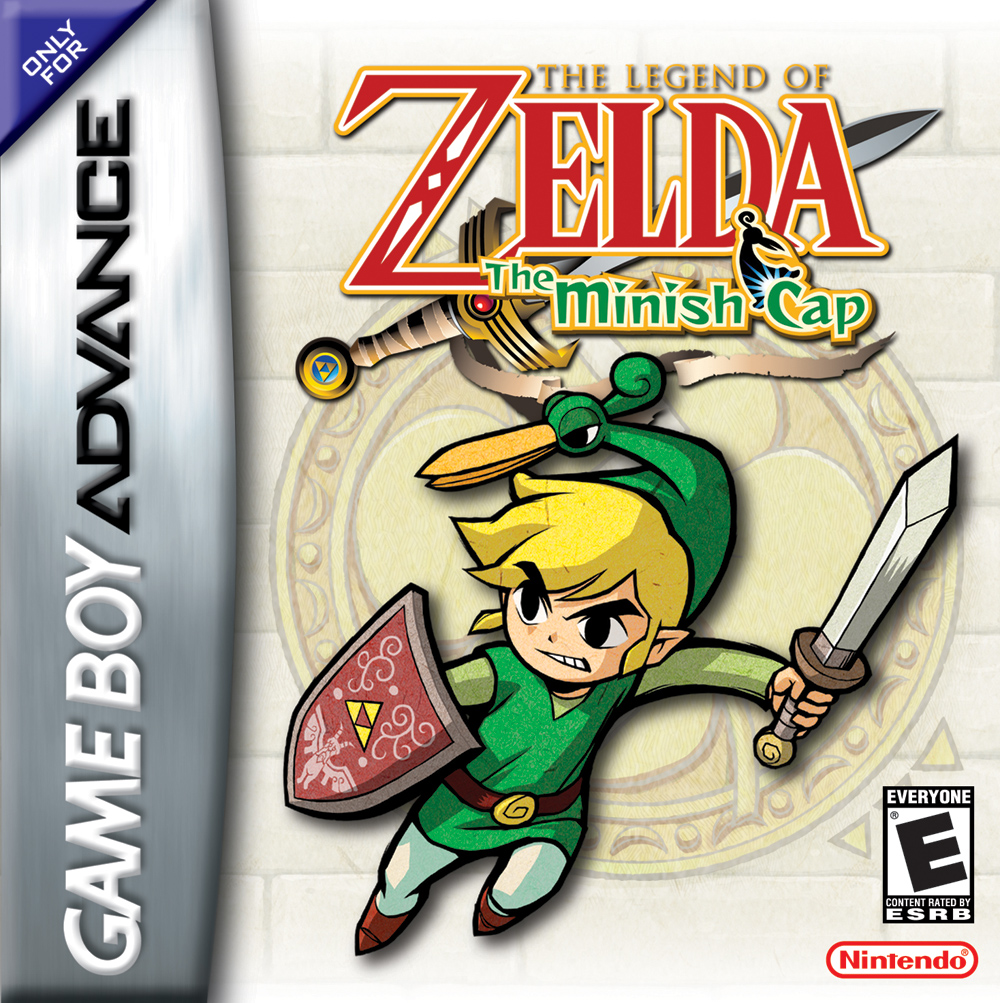 The Minish Cap was the fourth game to be released on the Gameboy Advanced and the second original game for it (if you include the Four Sword game that came with A Link to the Past). This game served as a prequel to the Four Swords games, showing how the Four Sword came to be. Link starts out at a festival playing with his friend, Princess Zelda, when disaster strikes; the evil wind mage Vaati releases monsters upon Hyrule, breaks the Sacred Blade, and turns Princess Zelda to stone. Link is then sent off on a quest to break Vaati’s curse and along the way he meets Ezlo, a minish who was turned into a green cap by Vaati. Ezlo serves as both Link’s guide and his hat in this game, a very interesting touch. 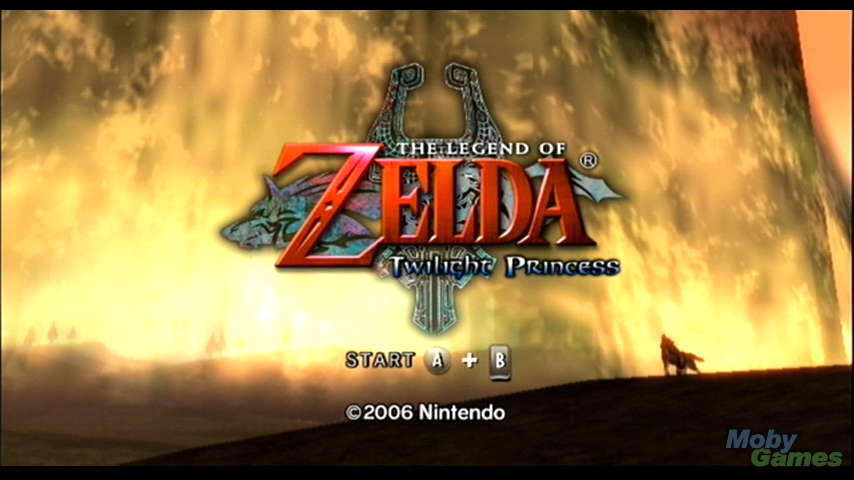 This game, like Wind Waker, decided to go in a new direction art style wise. Unlike Wind Waker, however, Twilight Princess took a darker, more realistic turn that was approved by most fans. Released first for the Wii and later for the GameCube, Twilight Princess finds Link going out into Hyrule to save his villages’ children and to free Hyrule from the oppressive Twilight. The game splits Link’s fighting style in two: his human form and his wolf form. Both are useful, fun to play with, and allows players to explore in many new ways. 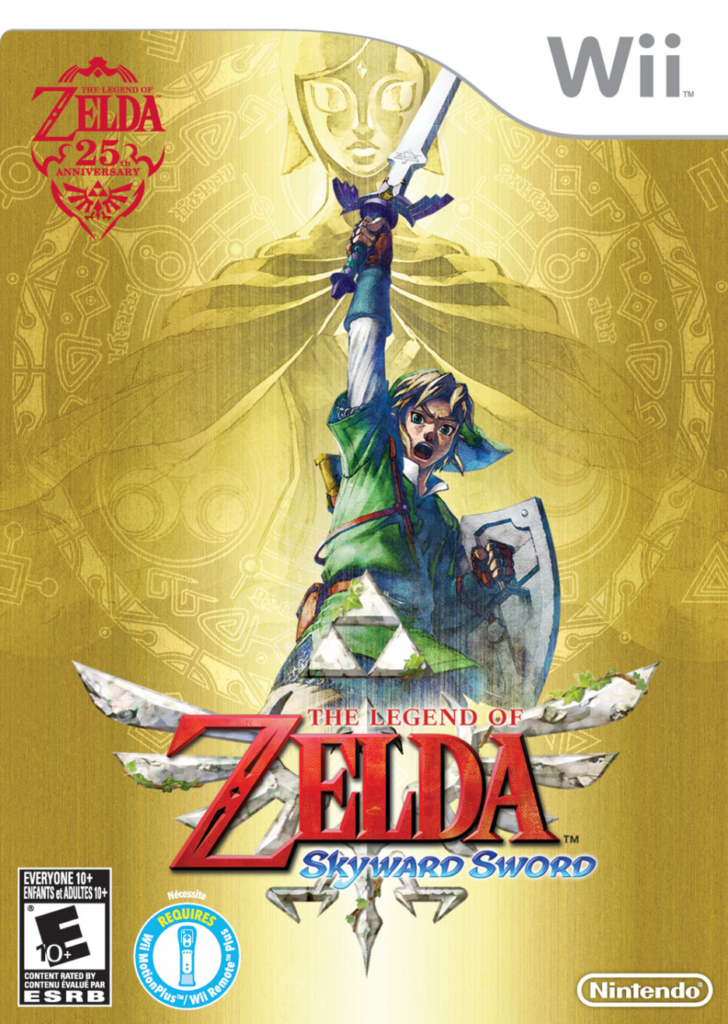 The most recent new addition to the Zelda series, Skyward Sword was released for the Wii and was said to be the true origin story of the Zelda series. The game offers innovative and fun gameplay and beautiful, vibrant visuals. Story wise, it doesn’t offer anything people haven’t seen in a Zelda game: save Zelda and stop the evil plaguing the world. However, in this game, Zelda is not a princess and Hyrule technically doesn’t exist yet. Link’s home is a magical island in the sky and the world below is just untamed land. Another new thing Skyward Sword brought to the table was its antagonist Ghirahim. Ghirahim quickly became a fan favorite and is one of the reasons this game is so popular.