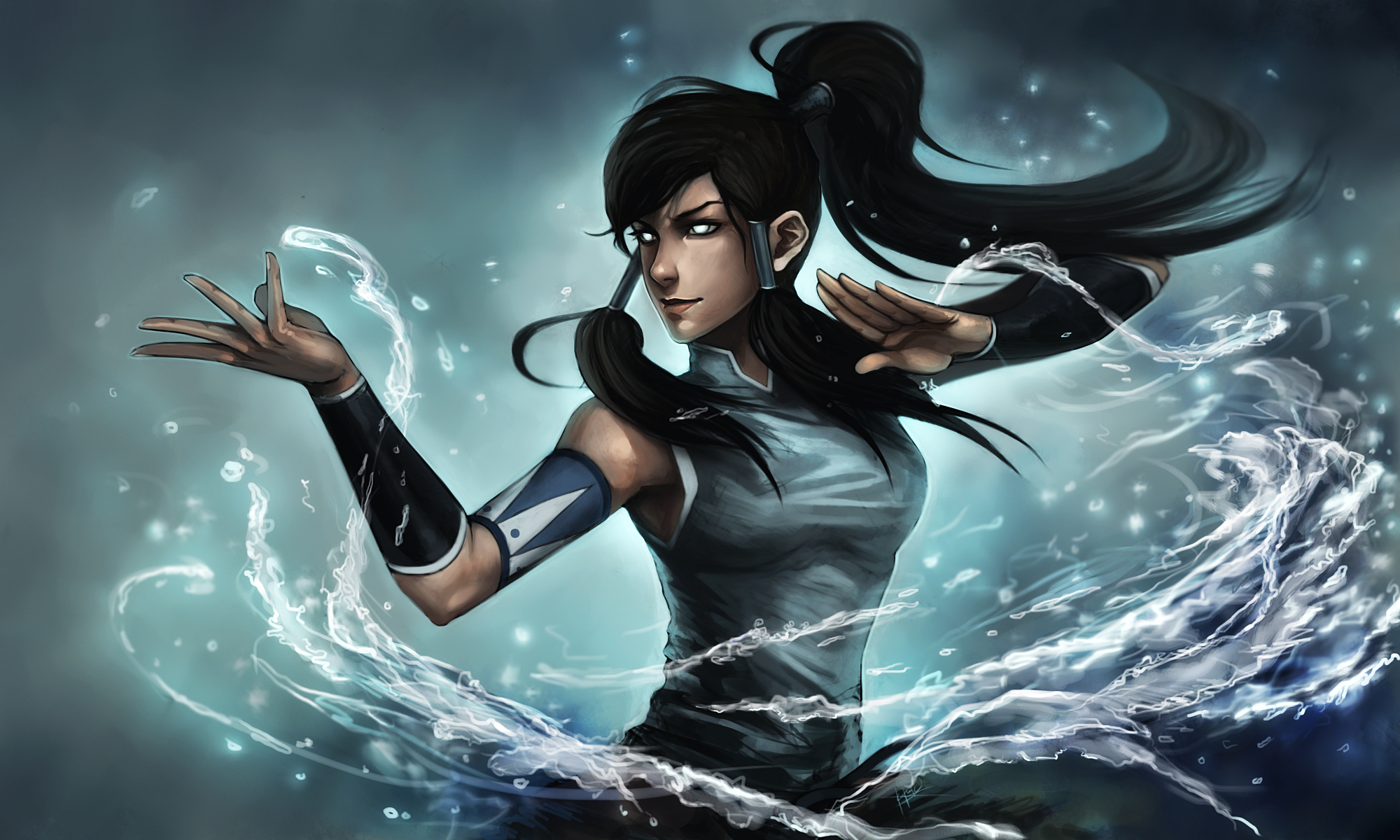 The video gaming industry was in a golden era of peace. Until, one day, everything changed when the Fire Nation attacked.

And Then There Was Fire

Avatar: The Last Airbender quickly became one of the most amazing shows of all time. And deservedly so – despite the few fluff episodes they had (yes, fanboys, they had fluff episodes), the show was fantastic. Fans couldn’t get enough. So it was only natural to be excited for the sequel, The Legend of Korra.

And, as far as sequels go, The Legend of Korra did not disappoint. While it may not have exceeded its predecessor, the show worked remarkably well, and even brought us bloodbending and the spirit world.

But many of us already know all this. So the question is, what does this have to do with gaming?

Platinum Games is working on a Korra video game!

The game will become available for download on PS4, PS3, Xbox One, Xbox 360, and PC sometime this autumn.

That Day of Black Sun is fast approaching, but in the meantime, here are some things to get excited about regarding the new Korra game!

For one, it operates on the same game engine as Metal Gear Rising: Revengence (because the two have so much in common, don’t they?) even though the gameplay is drastically different. A single playthrough has been estimated to take around 4 hours, which doesn’t seem like much, but then, the game is designed for multiple playthroughs. The Legend of Korra game takes a page from the running scripts of other action games and reserves its ‘hard’ mode (in this game called extreme) for players who have beaten the game. Playing a second time allows players to unlock more items and abilities by interacting with the economic system (it almost got too real for a second there) and, by the third playthrough, Korra might just be ready to take on the extreme difficulty.

A question gamers and watchers of the show might have is why should they play the game if they’ve seen the show? Well, the game occurs in between Book (season) two and three, meaning that the story will be entirely new!

However, the story isn’t the only treat in store for gamers. Players can also participate in the pro bending league (MLG Bending, basically). Each team gets three characters, and each player can only use one element.

Furthermore, there are mini-games scattered throughout the story to mix up the gameplay. One of those includes Korra riding Naga, the Polar Bear Dog, through Republic City. Naga is adorable enough to make downloading the game worth it even without the rest of the game itself.

With the promise of the elements returning in fall, gamers know they can rely on at least one upcoming game. And Platinum Games might not stop there. They have hinted that, if their fans enjoy a show enough, they would consider turning it into a game.

To your Twitters, fellow geeks!

(Those who don’t will simply be bloodbended).

‘The Hobbit: The Battle of the Five Armies’ Trailer Released