Is the OUYA Just Mobile Gaming at Home? 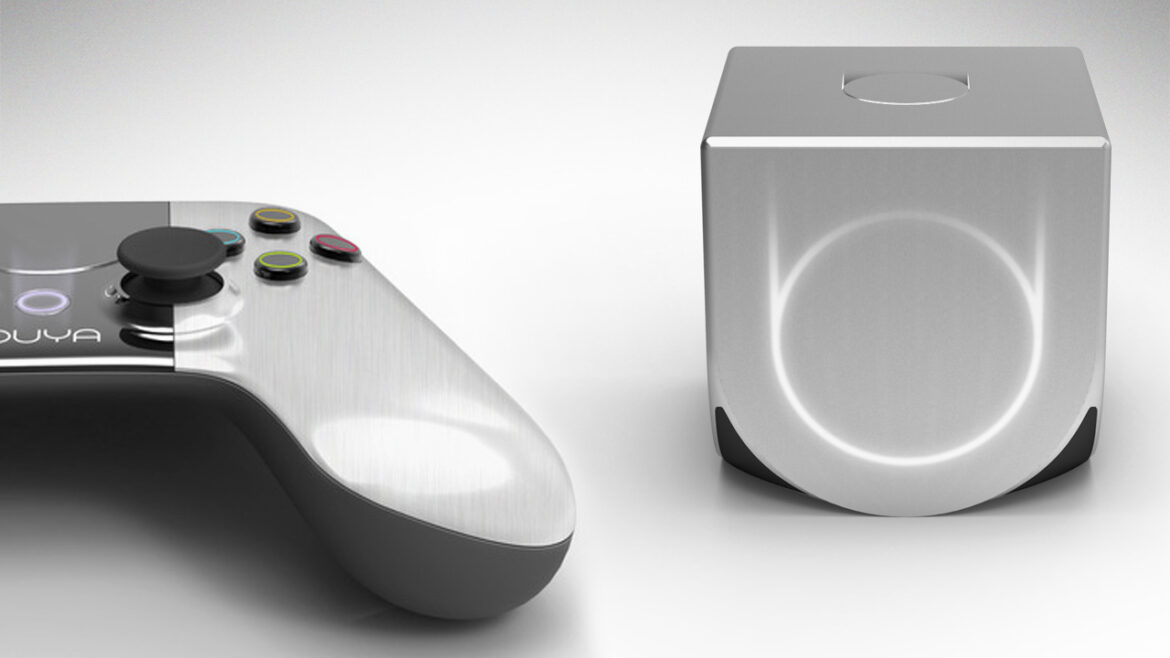 A little over two weeks.

I know you didn’t ask a question, but I assume you did the same thing I do every time I see the word “OUYA.” I suddenly get all filled with electricity and butterflies and begin asking “When? When? When?” With the release date just around the corner I can barely wait for my hardware to roll in the door; not literally of course, it being a cube and all. Not only that, but Sega has just announced it will be releasing three, count ’em, three Sonic titles for the console. This all sounds amazing, what could possibly be the downside you ask?

Triple the Sonic, Double the Price.

Thanks to Game Industry International we’ve been given some insight into the trio of Sonic games headed our way. The release will come a mere two days after the OUYA launches and will put all three games out simultaneously. June 27th will be giving us access to: Sonic The Hedgehog 4: Episode 1, Sonic The Hedgehog 4: Episode 2, and finally Sonic CD.

But wait, haven’t we seen these titles some where before? Well, of course Sonic CD came out for the Sega CD, don’t be a smart-ass, I mean more recently. That’s right, from as early as 2010 these games have been out for iOS, PSN, Live, and Android. Now, it’s certainly nothing new to see multi-platform games get repeated releases as new tech comes out. These games have ranged in price from $5 all the way down to a measly $1.99, while their OUYA counterparts will be launching at a whopping $5.99 a piece. That’s more than double when compared to some of the mobile counterparts. A couple years after their release, it’s a little dizzying to see a price tag like that when I can have the exact same game in my pocket for a fraction of the cost.

Inevitably someone is going to argue that it just takes more to get these to the OUYA than onto a phone. It really doesn’t though, does it? These games have already been designed for Android, improved to include wide screen, and have HD graphics. “But Frederick,” you say “They have to go through the effort of clearing it through OUYA to have it included in the console and that costs money.” Poppycock I say! Yes Poppycock, I live in England now so it’s totally something I can say. They had to go through the same process with Apple when putting the games on iOS and yet Episode 1 was tagged at $1.99 and CD at $2.99.

You’re right dear reader, I can’t possibly judge the OUYA for only what’s going on with Sonic. I mean it could just be Sega and not so much the OUYA; but would it really matter either way? Even if it is the developers who control the release price, which is most likely the case, that just makes it worse. At least if OUYA was doing it, I could probably convince myself it was necessary for the little guy to survive. If it’s the developers, however, we should be afraid. If there is one thing we’ve all learned from on-disc downloadable content, used game hate, and Securom, it’s that game companies want your money more than your enjoyment.

It really worries me that companies may take the low development costs of the OUYA as an excuse to make more money rather then provide cheaper games. Not only could you end up paying more for a game, but let’s not forget the OUYA is a home console. Once you overpay for a game you can’t even bring it around with you like you can it’s mobile counterparts. One day you’ll open your Play Store app and see your Ouya game at half the price with infinitely more mobility. Then, your home console version will be waiting to mock you for your foolishness every time you walk in the door.

So Why Should Anyone Buy One?

As I said at the beginning, I am absolutely buying an OUYA. Actually I’ve already got one on order, thanks to my wife, and am just waiting for the thing to get here. At the end of the day, there are plenty of things to fear about a console that so blatantly goes against the market standard. There are absolutely going to be companies who will take advantage of how the OUYA is set up to just rake in more money.

There are already great games on the OUYA list that are the same price as the mobile version; Final Fantasy 3 for instance is $15.99 on both platforms. It is all up to you, my dear reader, whether you’d rather have a huge screen to play on or be able to bring the game with you. But now that I’ve put the fear in you about what could happen, I ask you to take control of it. If you see an OUYA game that looks familiar, then check your other options and get whichever one you think is the better investment. Soon enough, companies will learn that inflating prices of games just because they’re in your home is not okay. We’re the gamers, the customers, and the power, so let’s rally behind the awesome indieness of the OUYA while playing it smart against the AAA bullies.

The Case for a Second Star Trek Franchise