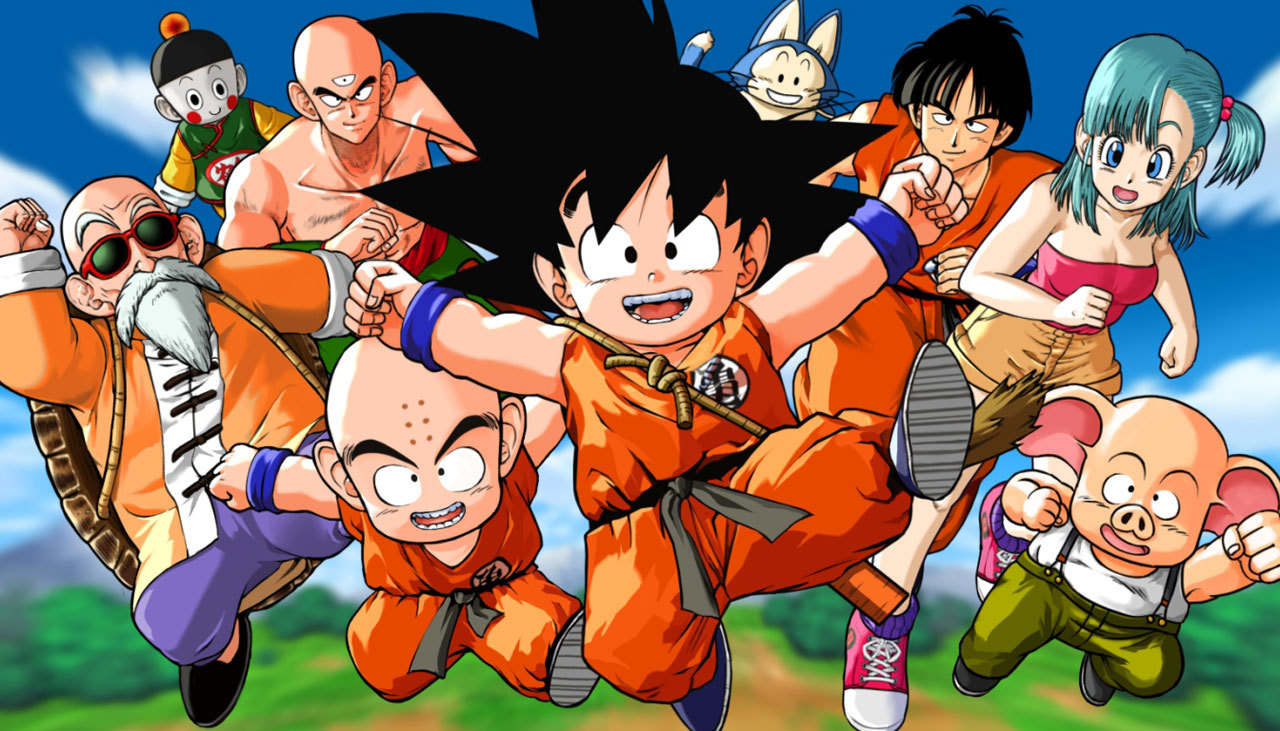 Welcome anime fans, to Geek Insider’s recurring article series, “Why Haven’t You Seen It?” Where we bring you examples of awesome anime that is available for free online for you to watch. From little known niche anime to throwback powerhouses, if it’s good and available for free we’ll talk about it here. This week we look behind the most famous action anime series of all time to it’s origins with, Dragon Ball.

Why Haven’t You Seen- Dragon Ball.

I have yet to meet a fan of anime who has not heard of Dragon Ball Z. Hell, I don’t know many people who aren’t into anime who haven’t heard of DBZ before. I am always surprised, however, to find out how many fans of DBZ have never seen Dragon Ball. You see Dragon Ball was the first anime based on a Toriyama work and the predecessor to DBZ. It had a couple runs brought in by different companies with different dubs, but both series ended with a whimper as the ratings didn’t warrant keeping it on air. In fact, the second version of Dragon Ball was actually canceled to make room for the action packed Dragon Ball Z.

Dragon Ball contains many of the typical anime tropes that we expect to see in an anime; things like the perverted old man, or the girl obsessed with finding a boyfriend.  A long way from it’s fight filled older brother, Dragon Ball took more of a light-hearted approach with everything. Since Dragon Ball takes place before DBZ all of the characters are much younger. While DBZ focused on the heroic exploits of the famous Z fighters, Dragon Ball was populated with characters that would later become B characters.

Before the likes of Bulma, Yamcha, Chi Chi, and Tien faded mostly into the background, they were pretty awesome. During DBZ these characters were forced to the side for more saiyans as humans ultimately failed to keep up with the power of other characters. Krillin stuck around for the longest, but he was basically a joke by the end of DBZ. Of course you’d never know how lame they were going to end up if you were only watching Dragon Ball.

Getting background and depth on these otherwise underdeveloped characters helps you appreciate that they used to be something more. Before Yamcha was a Z Fighter, he was a desert bandit who’s most motivating desire was to get married. Chi Chi started out as an axe wielding barbarian child with a strange crescent helmet. Seeing the characters in a new light is fun, and gives a humorous background that you might otherwise have missed if you’ve only watched DBZ.

Like the typical anime, Dragon Ball is filled with sexual humor combined with ridiculous cartoonish humor. When first meeting Bulma, Goku almost immediately looks up her skirt to check for a tail. It’s a running gag for Bulma to be the point of interest in sexual humor in the show. All of the other male characters either accidentally or intentionally end up in humorous situations following pseudo-lecherous behavior, Like Yamcha confusing two dragon balls for Bulma’s breasts.

Dragon Ball isn’t packed with fights broken up by context with a lot of grunting during all of it. Instead we focus on the adventures the characters are taking together and the obstacles they must overcome. While the series is still broken into arcs based on which villain is the focus, it’s not so much about them training until a 20 episode fight sequence. Goku shows throughout the show the ability to easily get out of any situation and defeat any foe. No edge of your seat here, just good old goofy slapstick cartoon. I think my favorite point happens in the first episode when right before peeing into a river Goku says, “Here comes the waterfall!”

Dragon Ball is older and oriented towards a slightly younger audience than DBZ. It willfully combines talking dinosaurs with cars that pop of our pill sized capsules without blinking. If you’re looking for an anime to crack open a beer to and get some child-like giggles then you want to check out Dragon Ball. If you’re looking for a deeper viewing, then watch it and try to point out all of the inspiration Toriyama took from Journey to the West. In either case you’re bound to have an enjoyable experience with the show.

Help Goku and Bulma collect all 7 in: Dragon Ball

If you missed that last entry then go check it out!