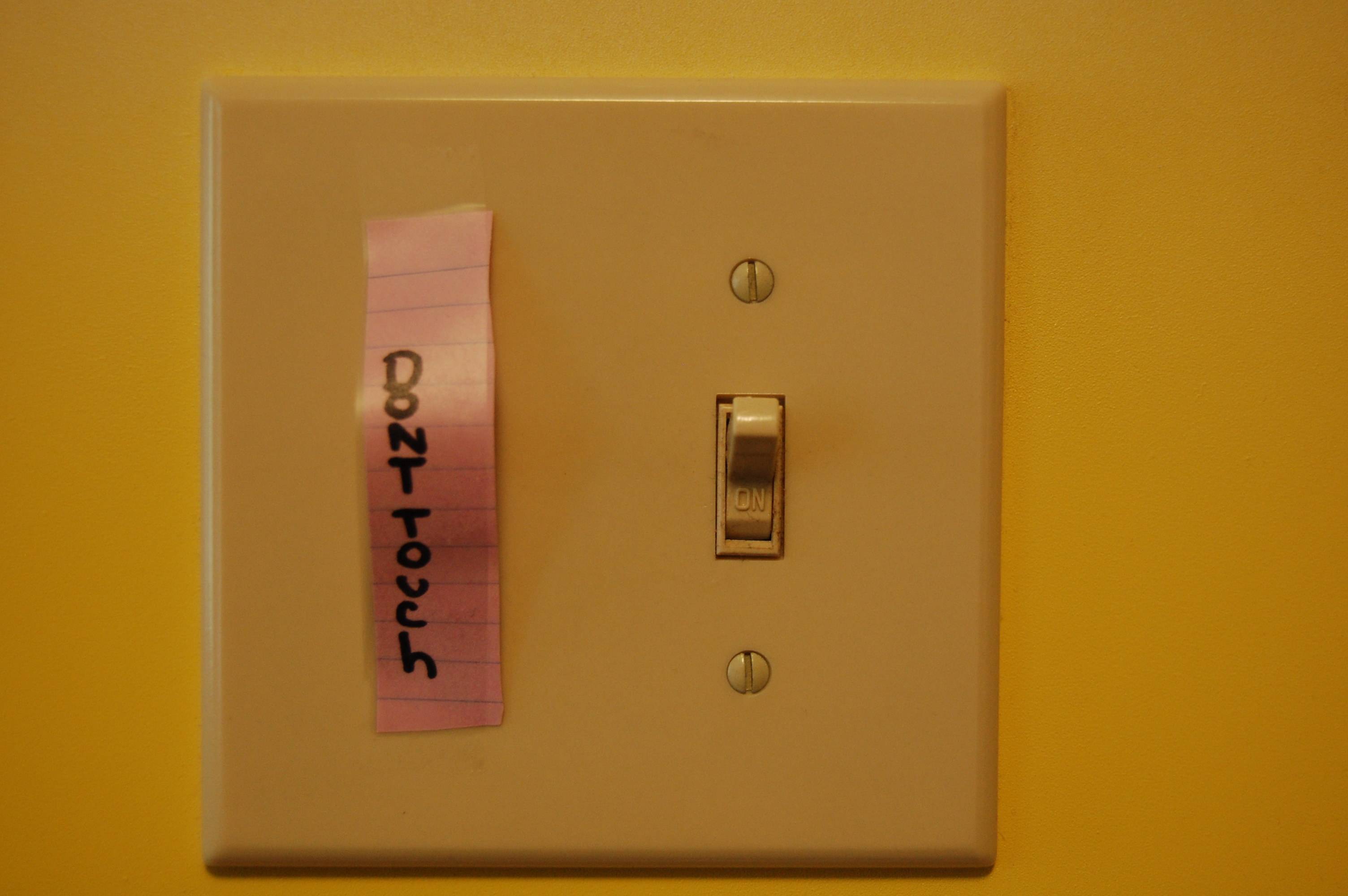 With all of the information at your fingertips, it is easy to forget that the Internet isn’t tailored for all ages.

But rumors are floating around the Internet that Google is going to make child friendly versions of its services. According to a news story on The Information (the full story requires subscription), the plan is that children under 13 years old can have their own YouTube accounts, but parents can see all of the data that involves their children’s use of Google services.

According to the news story, Google will close loopholes that children under 13 were using in order to have Google accounts. If children set up an account by using Google’s Android device, they will be required to include their age information.

However, a Mashable writer reported that a Google spokesperson denied the proposed changes. The same spokesperson also qualified the news information as nothing more than rumors and speculation. But there is some truth in the reports on Google’s inclinations and aspirations. The Wall Street Journal reported that indeed, Google is planning on making its services more accessible to children under 13, but the company has to contend with the Federal Trade Commission and the Children’s Online Privacy Protection Act (COPPA). Right now, in Google’s U.S. Public Policy section, the company stated that the age restrictions in the United States and removal of suspected underage users’ accounts are due to the company’s compliance to COPPA.

COPPA is used as a backbone for constructing kid-targeted websites as well, such as Nickelodeon’s www.nick.com, where the Terms of Use are written in a kid-friendly way and strongly encourages children to show the website’s policies to their parents.

Children and the Internet

According to the Wall Street Journal blog post, the reason behind the age-bending venture is because parents are trying to set up Google accounts for their children. Proud parents are already trying to establish their children’s presence on the Internet, from baby pictures on personal blog websites to setting up Twitter accounts where potentially embarrassing tweets surface, such as the parent announcing that the namesake baby urinated. With college being a hotspot for encountering all kinds of people, including difficult peers, that public information could be used against children many years later.

But parents also encourage their kids to have some sort of account of their own, where they maneuver the technology with a little independence. One example is Amazon Kindle, where tips are given on how to allow children access to the services. One way is to have the child registered under the parent’s account, but it is also possible to give the children their own account without giving them full access to credit card ordering privileges because the settings can be restricted to prepaid cards.

By contrast, however, concerns are rising about how to make the Internet a more child friendly place. It happens that some parents let their children use their devices, such as e-readers (such as Amazon Kindle or the Barnes and Noble Nook) and smartphones. The Child Proof Gadget – Child Lock app on Google Play stated that children can accidentally delete their parents’ important contacts and emails, among other headaches. The app is supposed to help childproof the smartphone and prevent these problems from happening, but the app reviews indicate that it’s not always as successful as the producers intended it to be.

Smartphones aren’t the only desirable technologies to childproof. The Internet on the computer is another area of concern, according to this PCWorld article. That includes websites, advertisements and social networks.

And Google isn’t impervious to these concerns. In 2013, one parent, under the name SpitFireDragon, posted a question on how to make Google Chrome a safe browser for children to use. No response was supplied for the parent’s request, and the topic is currently closed.

While parents, companies and government officials are trying to figure out the best ways for children to make the most of the latest technologies, the children’s technological know-how should be factored in. As safeguards get implemented, those protective measures have to be secure enough to withstand children’s curious minds, but still allow the parents enough control to make these technologies valuable learning experiences for their offspring.