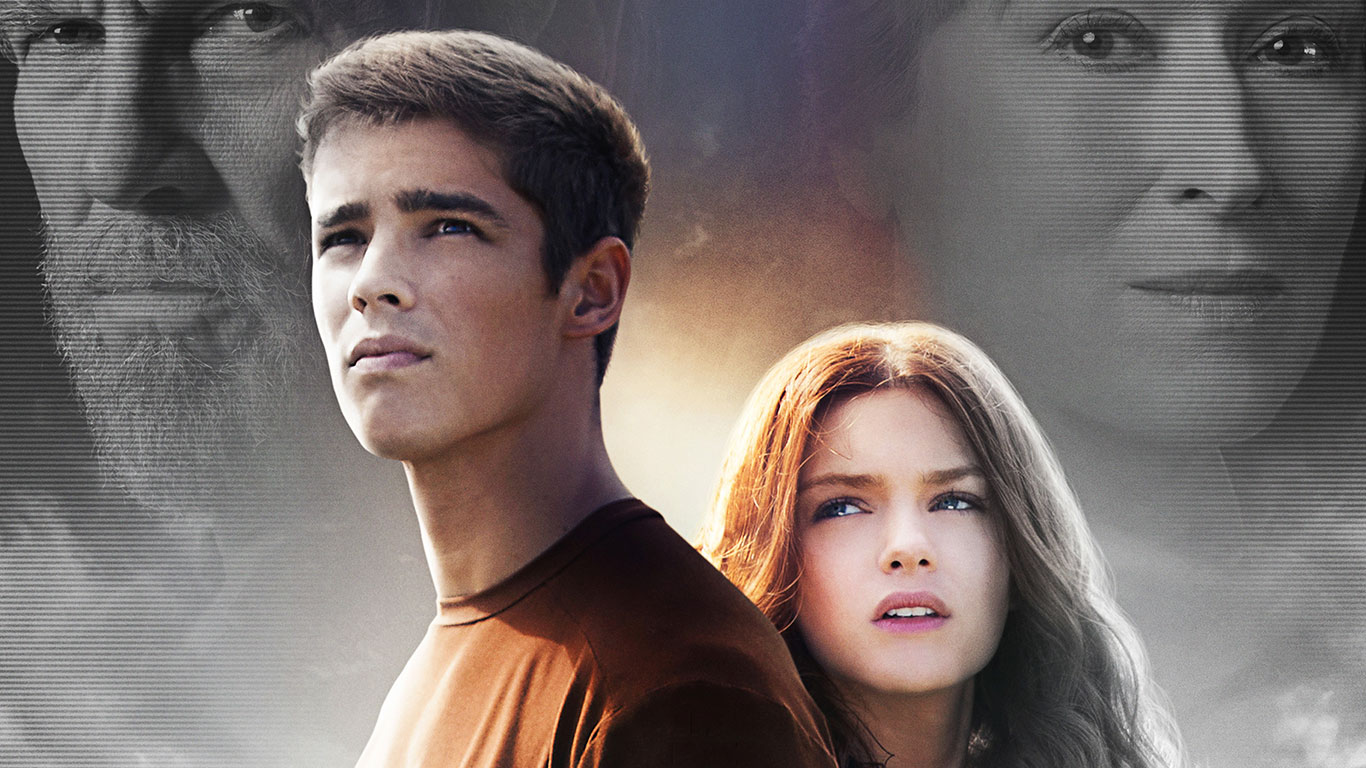 With the August 15th release date of ‘The Giver’ fast approaching, fans of Lois Lowry’s popular young adult novel are holding their breaths as they wait to find out if they film will live up to their expectations. Many of us have enjoyed the novel since childhood, and the glimpses we’ve seen of the film so far have only peaked our curiosity as to whether or not it will stay accurate to the much-loved book.

From Utopia to Dystopia

The Giver tells the story of Jonas, an ordinary boy in a seemingly ideal world who is given the job of ‘Receiver of Memory.’ With this responsibility comes an understanding of color, sounds, smells, emotions, and everything else that has been lost in the attempt to create a perfect, utilitarian society, and Jonas begins to realize that his world is less of a utopia than it seems.

Lowry’s novel stands as one of the best presentations of dystopian fiction, a genre that is only increasing in popularity with such book-to-movie adaptations as The Hunger Games and Divergent. The release of the film’s first trailer, however, had fans worried about the representation of Jonas’s world. While we do not know why The Weinstein Company made the questionable decision to release this first trailer in all-color, thereby implying that the film itself would lack the sensory transition so important to the book, they have since remedied the situation with the release of a second trailer that reveals a shift between black-and-white and color reminiscent of The Wizard of Oz.

If there’s one thing we can be excited about as we look forward to this movie, it’s the cast of such notable names as Jeff Bridges, Meryl Streep, Katie Holmes, and Alexander Skarsgard, joined by Australian actor Brenton Thwaites in the lead role as Jonas. The name that has decidedly generated the most hype, however, is none other than Taylor Swift. Yes, you heard right – the country singer has been cast as Rosemary, and can be glimpsed for a few seconds in the trailers. While Taylor will not be singing in the movie, author Lois Lowry has described her role as “small, but crucial” in an interview with MTV. The casting of this celebrity pop star may be unexpected, but is certainly working to increase interest in the movie, and will no doubt bring new viewers who otherwise might not attend the screenings.

And Now, We Wait

A movie adaptation of The Giver has been discussed and considered for over a decade, and we can only hope that the upcoming film will live up to the precedent set by Lowry’s bestselling novel. While speculation about the film continues to abound, we are ultimately left to withhold judgment and wait with fingers crossed until its official release next month. In the meantime, those who are impatient can watch a short featurette showing Jeff Bridges in his role as ‘the Giver’ which includes a few words from Lois Lowry about the process of writing the book.