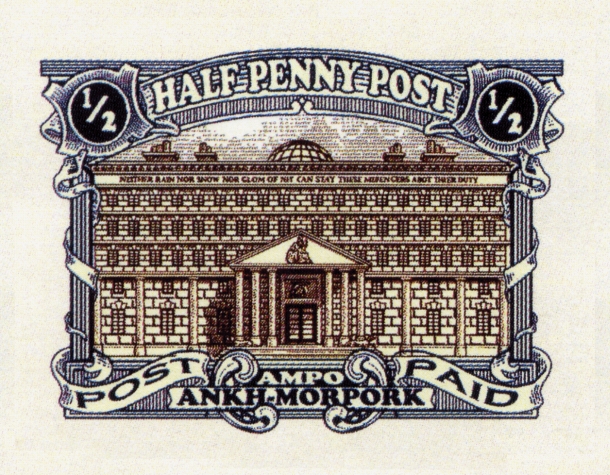 So, Christmas/Hogswatch isn’t that far away and you have to get something for the Geek you love…
Maybe it’s a new romance and they only just told you that they want presents, maybe they’re that weird family member who sometimes comes to family dinners dressed as a Dalek, maybe you’re the kind of person who likes adrenalin and stress to do their Christmas shopping for them.

No matter what the reason, time is running short and you need some gift ideas.

Geeky Christmas Presents: No Fast Delivery Will Save You Now

A sensible gift getter for a Geek would have been on a fact finding mission for most of the year leading up to Hogswatch. They would have determined what swag their Geek already had and what they still had on their “DOES HAVE A WANT!” list. Then, months in advance, they would have had the present delivered before any of this rushing around even began.

But, you didn’t do that, did you? No. You were too busy watching video clips of the new TitanFall game (I can’t blame you) and waiting for 50th Anniversary Special of Doctor Who (again, not blaming you).

Only if you’re lucky, will you be able to still order something on the Internet and be getting it delivered to you, before reindeer/hogs are pooping on your rooftop. The reality is though, that not even the postal service of Ankh-Morpork could deliver the presents on time. Which leaves you with a whole heap of nothing and a side of embarrassed laughter to give people for Christmas.

But don’t worry! Well, I mean, certainly be worried, you might fail at this miserably…..Nonetheless, here are some ideas to keep your hope afloat for a while.

Before the Internet, we had things called ‘Books’ and we still do. They run on a slightly slower operating system than most tablets and require a lot of manual input. The resolution of the image is only as good as the person holding the ‘Book’. But I thoroughly recommend them to everyone.

If your Geek loves miniatures and war gaming, it’s hard to go past a good Codex. Even if you’re not into wargaming, but love the idea of someone detailing an entire universe in a book, then thumbing through the pages of a Black Library book may just be for you. (My favourite codex is Liber Chaotica. Blood for the blood God, Skulls for the Throne of Khorne!)

Books can be about ANYTHING though. From Cyanide And Happiness anthologies, to collections of artworks of their favourite comic book artists. There is something for every geek in a bookstore. Did you know….they EVEN have the book series of Game of Thrones?! But watch out, it comes with spoilers! (That was sarcasm, but seriously, you should read the A Song Of Ice And Fire series because it will blow your mind).

Okay, so this is not something I would recommend for beginners. But if you can knit, sew, bead or pretty much do anything crafty (especially witchcrafty because that would totally help, right? Why are you even reading this? If you can do magic just conjure up something awesome!) you should use your skills to make something unique for your beloved Geek.
Be it a scarf in the all the right colours, from those Harry Potter kids to Dr Who. A broach with a bottle on it that says ‘Drink Me’. Be creative!

Pro Tip- Cut and THEN glue. I found that one out the hard way, by failing craft in Kindergarten. True story.

Let’s say you got the item a few weeks ago, but it’s still not ‘enough’. There’s nothing wrong with a little engraving. Obviously, don’t do it to something that’s a collectible or alive. But, if it’s a dagger that matches a sword they have, but you want to make it that little bit more spesh? Why not an engraving to really make it personal? Trust me, it’ll work.

Unlike that time my parents bought each other power tools, this is actually a really great idea. If you’re going out with someone who loves to cosplay or ‘modding’, then there can never be enough hardware supplies.

Or, if they’re preparing for Z-Day. Nothing says “You’re my special Geek” like the ability for them to ward off the undead.

Why YES, we DID compile a list of Top 10 Cult Films you should totally watch! Rare Exports would be especially good this time of year because CHRISTMAS!

But really, any hidden gem of cinematic goodness would be good to share with the Geek you love. Plus, now you’ll have another friend to talk about the movie with.

Whether the only craft they enjoy is the War kind or if they just wish they could finally get some time on the tables at the local tabletop gaming club, you can arrange that for them. You are giving someone TIME for their Christmas present. You’re kind of like The Doctor now.

You might also be able to buy them vouchers to spend on their secret FarmVille project, or Candy Crush. But if you do that, you’re less like The Doctor and more like a Dalek. A Dalek who exterminates common decency.

7. Something Geeky That You Really Like, But Can’t Justify Spending That Money On Yourself.

If it’s geeky and you want it, chances are the geek you’re buying it for will want it.

If there’s a chance they won’t want it, however slim, just let them know that you’ll be happy to ‘return it for them’ for store credit. Then buy a gift voucher and pocket the gift.

TIS THE SEASON FOR GETTING LOOT!

Valve’s DOTA 2 Is Now Available For Everyone