Cue the coffee machines and pull the plastic from over the baked goods because we finally have quite the crowd here at Geeks Anonymous. Sounds a bit twisted, but I am happy to see all the new faces share my addiction. It so happens we are never short of a supply because the tech news pours in daily.

BlackBerry has recently updated the Facebook and Twitter applications on their new operating system, which will make user experience much more enjoyable and definitely bring traffic in BlackBerry’s direction. 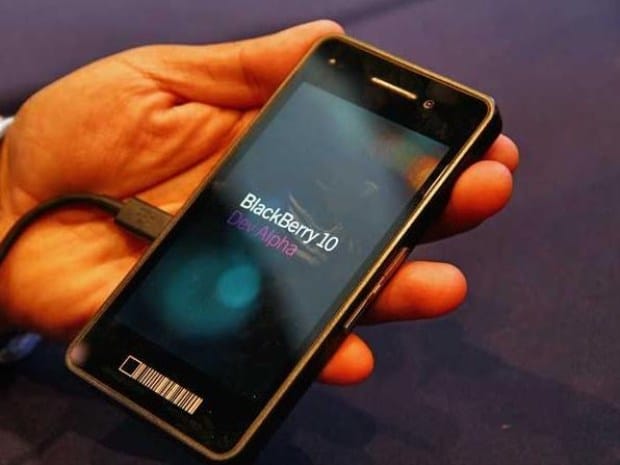 We’ve added some new features that make it easier for you to stay connected and do more with social media on your BlackBerry 10 smartphone.

Keep in mind that BlackBerry recently reached 100,000 applications for their new BlackBerry 10 operating system on newly released devices. This is a big step because, just a couple months ago they were inviting developers from any planet to help develop BB apps; while incorporating Android apps in their new OS as well. The once handicap operating system now seems to walk on its own two feet, in hindsight BB may have done a good job changing public perception. but let’s see how long they can stay relevant.

But I forgot to mention that about 20% of the 100,000 BB10 app market are Android based. So I may have given the benefit of the doubt too quickly.

The Android based console of Kickstarter origins has announced its release which will be on June 4th. The company held an unveiling party in San Francisco on March 28th.

The OUYA console will sell for $99, and its simplistic design will definitely attract a wide variety of users. At such a low price point, the console will invite newer followers because they can play their addictive mobile games at the cost at about a third of all premium console prices. The gameplay will attract a variety of audiences in itself because the gaming won’t be conventional for obvious reasons.

8,000 developers have already signed up to create OUYA games, which shows the public and private support even before its release. The endless game titles will keep gamers interested and playing, because once they finish one then it is on to the next.

The company will keep the pressure on the market, and they plan to release the OUYA 2 just next year. The turnaround time for their second generation console is very quick; so as you can see their approach is like none other in regards to gaming platforms.

I’m afraid that’s all the time we have. Remember to keep the crowd growing on Twitter and Facebook with the hashtag #GeeksAnonymous. We will see you all next week for our recap and until then lay off the gadgets.